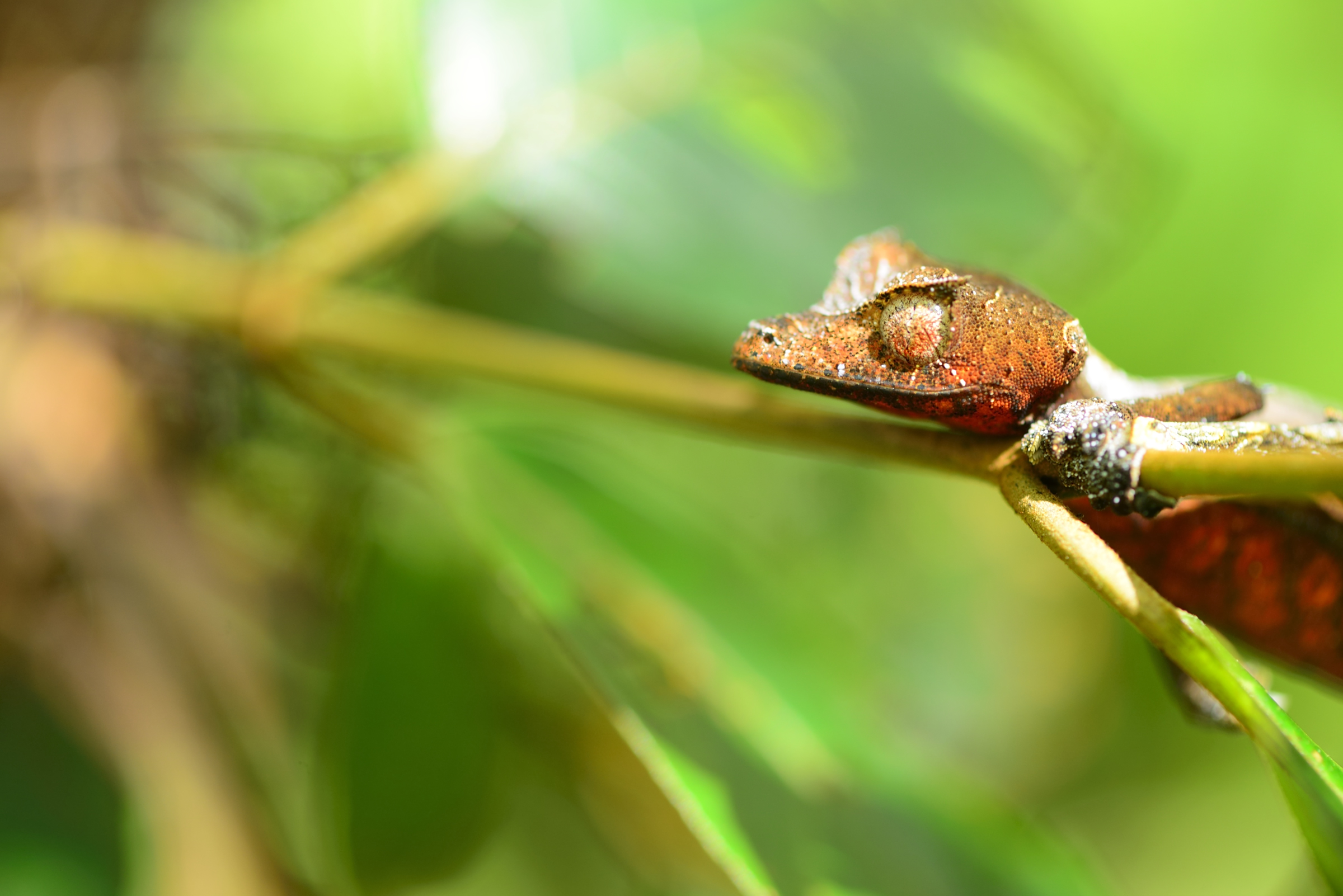 Expedition Angano is the biggest and most exciting field project I’ve ever been involved with.

I’ve got an inbox overflowing with maps, data, permits, kit lists and logistics. I’ve lost count of the number of times I’ve given the 10 second, 30 second and 2 minute (and all the others!) versions of the idea, and quite how much it has evolved.

So amongst the maelstrom of planning, here is the trip summarised in just ten points…

1. We’re heading to a remote and forested mountain in Northern Madagascar. We’re not 100% sure, but we think it’s called Avatra dilana Marolambo. As far as we know, very little science has ever been done here before.

2. The expedition is aiming to study Madagascar’s amphibians and reptiles. Around 95% of them are found no-where else in the world.

3. Madagascar has experienced extensive deforestation. Despite this many species still survive in tiny relic forest patches, but for how long.

4. We’re hoping that by comparing the species we find in different parts of the forest, we will be able to which species are most vulnerable to habitat fragmentation. This in turn, could be used to priorities their conservation.

5. We’ve got an international team from the UK, Germany and Madagascar. In particular we have a group of conservation students from the local university joining us in the field to gain experience.

6. We’ll be going in the wet season, which is the hardest time for fieldwork, but also the best time to find amphibians. It’s not called the rain forest for nothing!

8. The glamorous life of field scientists means that we’ll be spending Christmas day camped in a jungle – can anyone think of something festive to do with rice and beans?

9. Excitingly, our target area is not far from where an extinct bird was rediscovered in 2006. The Madagascar Pochard is a very rare diving duck, and thanks to breeding by Durrell, it now numbers around 80 individuals.

10. Last but not least, we’re raising funds to buy extra field equipment for our Madagascan colleagues, to help them continue their extremely important work.

If you would like to help support the expedition, you can find out more here!