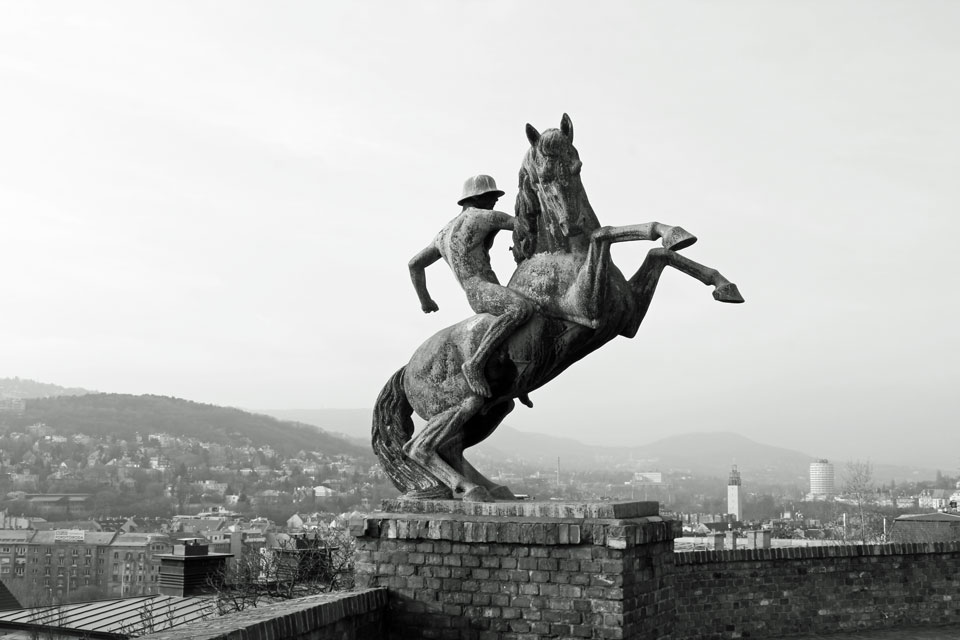 1. Money. Best to start with a non-controversial one. The quantities talked about in conservation are small when compared to other fields. The IUCN recently proposed a $7.6 million dollar rescue plan to protect Madagascar’s lemurs. Sounds like a bargain to me.

2. Time. Given plenty of time, I’m sure we could find solutions to many of our problems. But a lack of time is the one thing that exasperates just about every other issue.

3. Science. Conservation activities need to be science based. Often they are, but sometimes they’re not. This means assessing the best way to use our time and money. SavingSpecies.org are a great example.

4. Prioritization. People got very annoyed about the badger cull. That’s good, because it wasn’t supported by science, and would cost a lot of money. It’s a shame though that the public can be so motivated by badgers, when that motivation could have a far greater impact in other parts of the world in far greater need.

5. Ambition. Maybe we need to think bigger and bolder in conservation. Think of the scale of research in Physics! Things like the new near real-time deforestation tracker are a step in the right direction.

6. Agreement. Conservationists are a bit of a minority, I think it’s fair to say. Why then, are we always disagreeing! This is especially apparent when it comes to renewable energy. Wind farms or biofuels anyone?

7. Media Coverage. When was the last time you saw a conservation issue on the front page of a tabloid newspaper. Surprising, considering how deeply we depend on ecosystem services. Keep reading articles, keep sharing them, and economics should encourage more coverage.

8. Technology. GPS, satellite imagery and even the World Wide Web, are all technologies built for other purposes, but put to use in conservation. I spent a few days recently at RBG Kew, and even saw the potential applications for using drones in conservation. We need to be quicker and more proactive at adopting new technologies.

9. Cooperation. Moving to more controversial topics near the end, leaving the EU would be disastrous for coordinated conservation efforts in Europe. I’ve seen first hand the positive impact and influence of some UK conservation groups abroad, both politically and practically. Big challenges need cooperation, lets not dismantle the best tool we have to achieve that.

10. Hope. There’s certain parts of the world that many conservationists have given up on. Sensible perhaps given my comments on prioritization and money, but sad too. Sometimes though, we deserve to bask in the occasional success stories. The Mauritius kestrel, Arabian leopard, Lord Howe Island stick insect, Cuban solenodon, Iberian Lynx and a planet of Wild Hope.