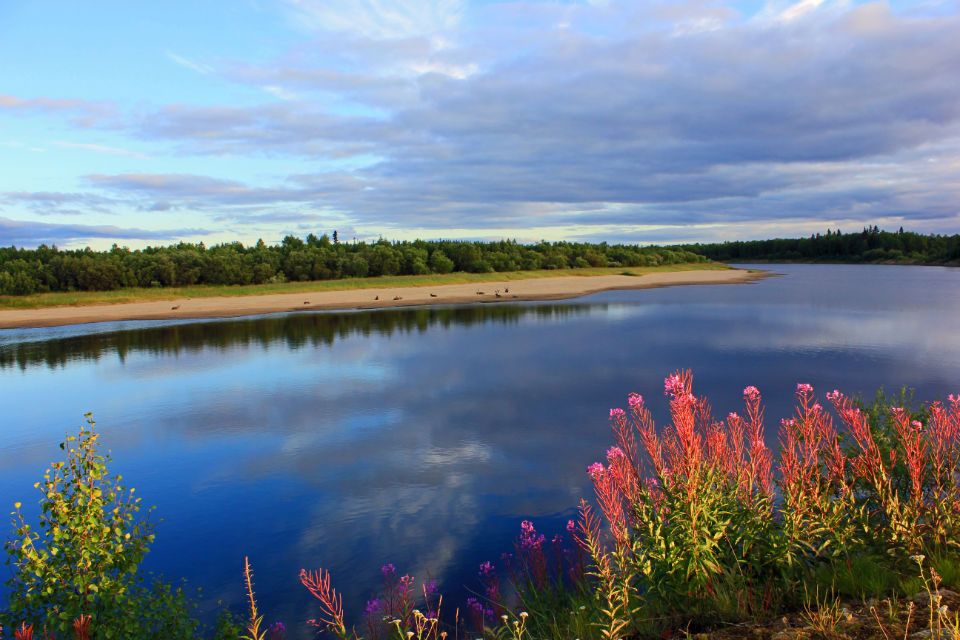 10 Things I Discovered From Exploring Lapland

Last summer, the nice folks at the EU granted me some funds to carry out fieldwork in Lapland. I suppose I thought it would be like a slightly colder Scotland, but of course I was completely wrong (about this, and lots of other things).

Here’s a few things I discovered…

1. Lapland has lots of definitions. It’s both a region encompassing parts of Finland, Sweden, Norway and Russia; as well as being the name of the provinces in Finland and Sweden. Lapland can also refer to the land historically inhabited by the Sami people. A bit confusing.

2. One of the biggest dangers in Lapland is Elk and Reindeer on the road. The rather gruesome local advice (to be taken with a hefty pinch of salt) is that you should swerve for Reindeer, but Elk are so massive that it’s safer to head straight for them (in theory they’ll go straight over the roof). Gruesome! Jokes aside, it’s important to be vigilant, it’s amazing how well this large animals can blend in, only appearing in the road at the last minute.

3. Autumnal moth outbreaks can cause devastation across large areas. Every few years an outbreak moth larvae can make it looks like fire has torn through the forests, with only blackened birch stumps remaining. in 2005-09 more than 400km2 were destroyed near the area where we were working. It’s staggering to think this can be caused by a moth, and we had never even heard of it! 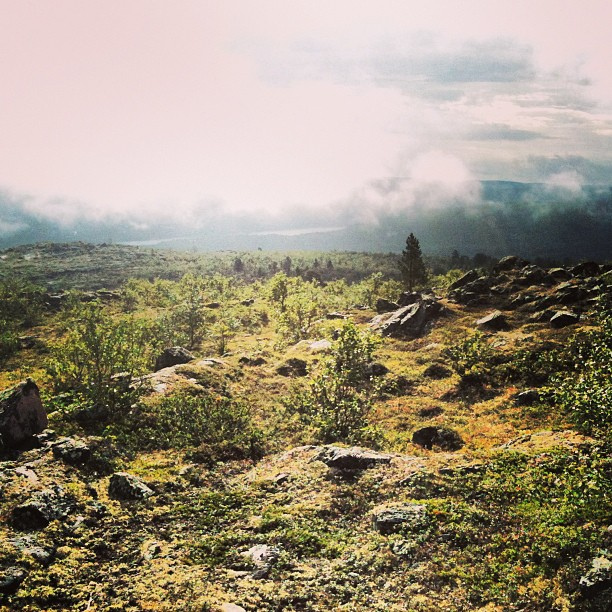 Working above the tree line

4. There are Brown bears, but unfortunately you are very unlikely to see them. Sensibly they avoid humans, and hibernate for about 200 days through Winter. If you are particularly keen, there are some wildlife hides often frequented by bears that it is possible to visit. The Finnish word is Karhu, also the name of our favorite Finnish beer!

5. Reindeer, peach and blue cheese go great on a pizza. Surprisingly this concoction is quite common, at least in Northern Finland. It can’t be very traditional, but it is delicious. 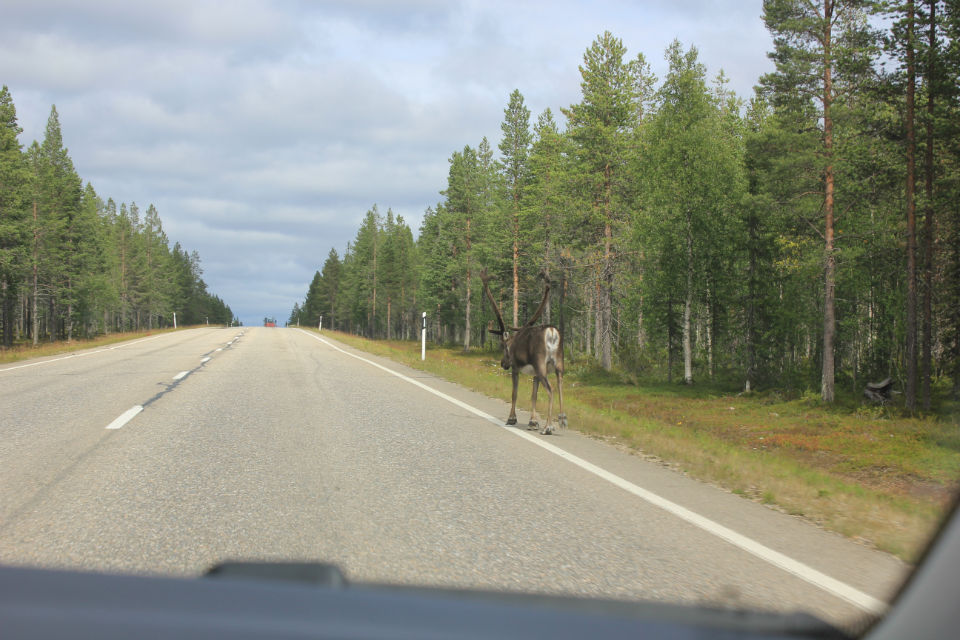 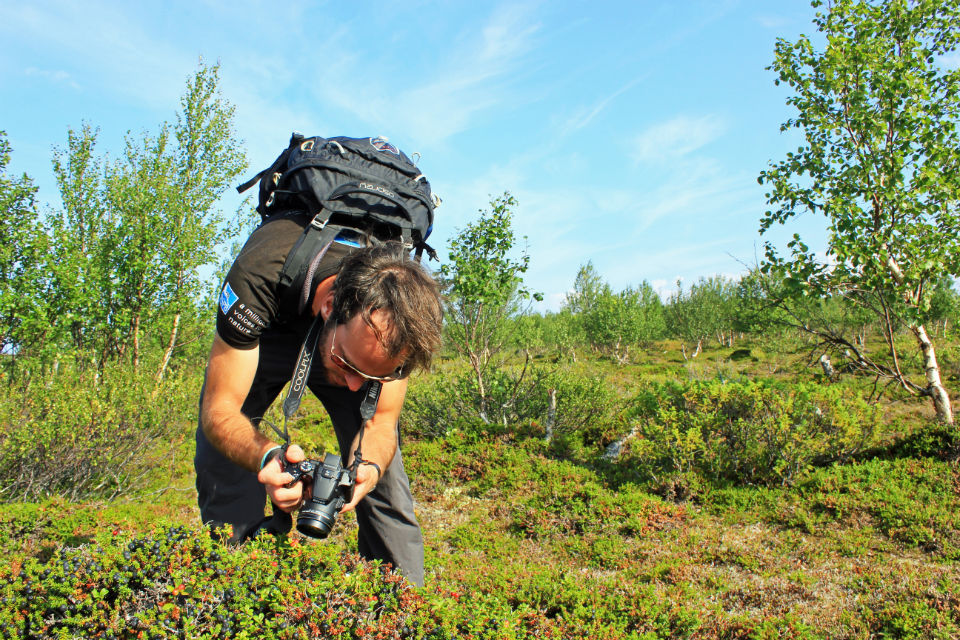 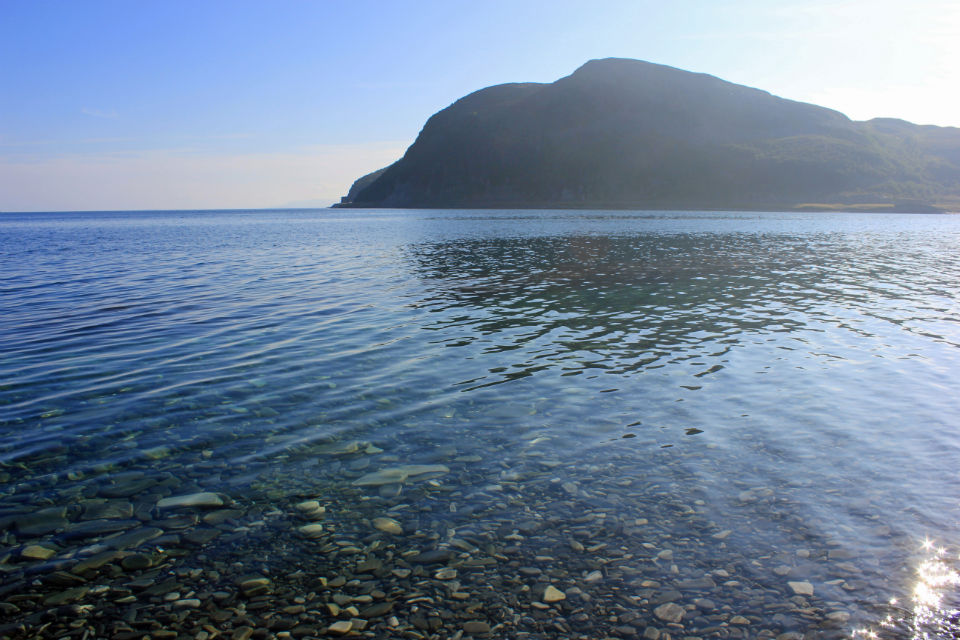 6. North Cape, on the Norwegian coast, is the Northern most point of Europe. It’s actually not, Knivskjellodden point, just to the West actually extends over a kilometer further. Regardless of this, both are on Magerøya Island anyway, just off the mainland, so the true Northernmost point could be a little way to the South anyway. Confusing! Luckily it doesn’t really matter, because the scenery is stunning and the region is well worth visiting just for that. 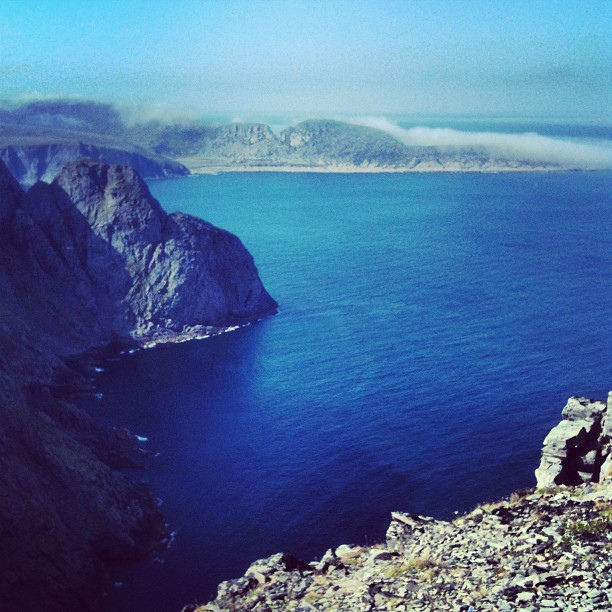 7. Lapland is the land of the midnight sun. It’s an odd thing standing outside in bright daylight, at midnight. The sun stays visibly for roughly 73 days in the summer (depending on where in Lapland you are).

8. Finland is Europe’s most heavily forested country, covering more than 75%of the land area. About another 10% is accounted for by sparsely wooded areas and boggy mires, also lovely habitats. With this abundance of natural resources, the Finnish forestry system is incredibly sustainable, only around 1% of this area is harvested each year. 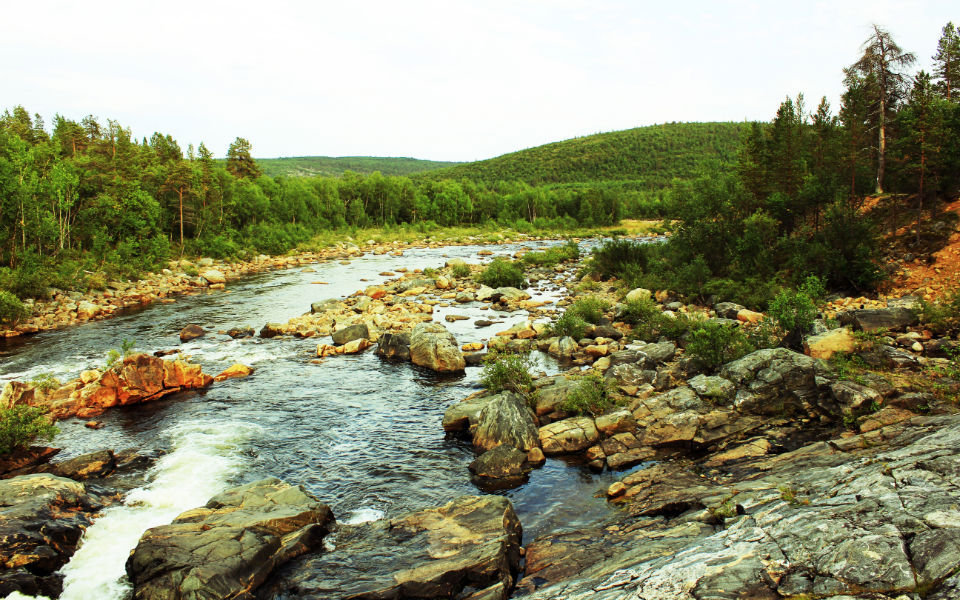 9. Lapland is of course the home of Father Christmas (for Brits), Santa Claus for lots of other people. There’s a ‘genuine’ Santa’s villiage just North of Rovaniemi, the regional capital of Finnish Lapland.

10. Lastly, Lapland is covered in Dwarf birch, the reason for my visit. This nondescript little tree also grows in the Scottish Highlands where it is much much rarer. I’m studying it to help understand the effects of climate change and habitat fragmentation, as part of my PhD. So as well as learning a great deal about Finland, we also came back with over 400 samples to keep me busy in the lab over Winter!

This article was written for the friendly folks over at Silverstick.