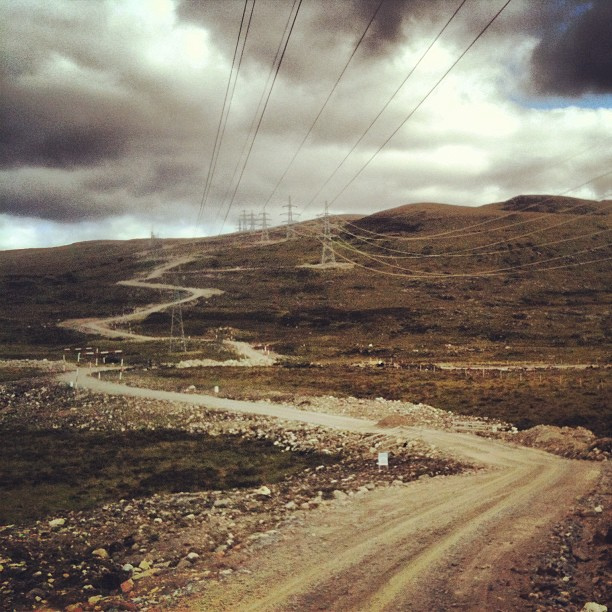 In no particular order (and quite possibly laced with contradictions):

It’s healthy to be wrong from time to time.

It’s good to have friends that are willing to tell you when you’re wrong.

The world isn’t perfect, but it’s certainly not all bad.

Luck is hard work in disguise.

Regularly do something you find difficult or uncomfortable.

Don’t complain too much.

We each have two ears and one mouth, strive to use them in those proportions.

The vast majority of people are good people.

It’s OK to fail, but important to try in the first place.

Listen to other peoples views, they may change your own.

Don’t hate all politicians by default.

It’s easy to criticise from the sidelines, but much harder to be the man in the arena.

There is no greater satisfaction in life than working hard at work worth doing.

Run a very long way at least once in your life.

It’s natural to have preconceptions of people or places.

Always reply if people have taken the time to write to you (as long as it’s not SEO firms).

Don’t reinvent the wheel. Sometimes it’s better to contribute to projects that are working, instead of re-inventing your own.

Tell stories (instead of trying to teach lessons), and let the audience make up their own minds.

Saying you’ll do something on a blog, is a good way to ensure that you do.

List blogs are easier to write than full articles.

Feel free to add your suggestions in the comments.