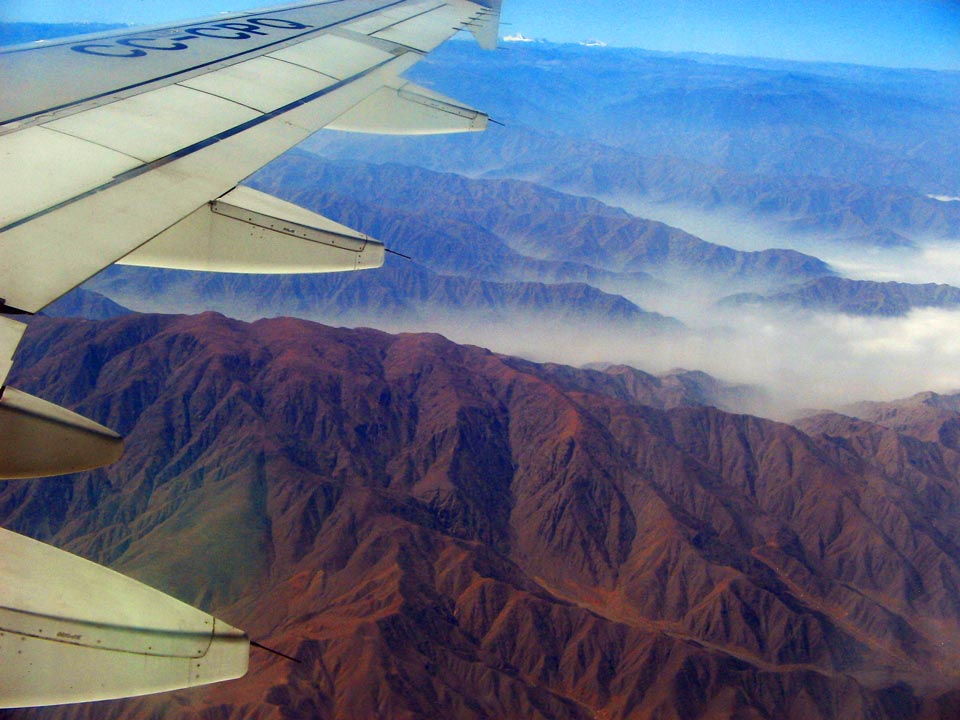 6 Wild Places on my Wishlist

The more you know, the saying goes, that more you realise you know nothing. The same is true for traveling, I think. The more you see, the more you understand how little you have seen, and there is as good enough reason as any to get going. So if I could jot down a wish list, these are a few of the places I’d visit.

Of course, with the world becoming smaller every passing year, top of the list are the wild places…

Which places would you add to the list? Let me know in the comments below.

Oh, and I’d like to go back to Madagascar too..