A journey across Africa in search of success

As a conservation biologist, it’s easy to become disheartened. In the past four decades we’ve lost more than half of the world’s wildlife, global deforestation continues unabated and the scale of poaching reaches dizzying new heights.

The myriad of statistics are mind numbing; Lions once numbering 1.2million, are down to 20,000. Cheetahs have disappeared from three quarters of their historic range, whilst bizarre flying frogs and hauntingly beautiful rainforest birds slip to extinction each year, barely noticed by the media.

A century ago, one hundred thousand tigers roamed Asia – now there are barely 4000, with three of the eight subspecies extinct. It is in no way an exaggeration to say that what we do in the next fifty years, will profoundly affect the diversity of life on earth for the next fifty million, long after humans have escaped to the stars or disappeared themselves.

Against this backdrop of negativity, you would be forgiven for thinking that conservationists, despite their best intentions are fighting a losing battle. Think back to the last environmental story you saw in the news – was it about ivory? Or perhaps climate change? Perhaps you can’t remember the last time conservation was in the news at all – you wouldn’t be alone. Nature has been pushed back to the periphery of our society, forgotten and ignored. So you may be surprised to hear that as a conservationist, I am profoundly (and stubbornly) optimistic.

My particular passion is forests, and that’s one of the reasons why I struck up such a strong friendship with the folks at Tentsile. Specifically, I study tree genetics – it’s just one of the new tools we have to understand how things like deforestation, habitat fragmentation and climate change are likely to impact our natural world. I also lead conservation expeditions; Over the past ten years I’ve been privileged to run biodiversity surveys in the Peruvian Amazon, track critically endangered leopards in Oman and help discover new species in Madagascar.

If expeditions have taught me one thing it’s this: There is always hope. Conservation, for all its faults, works; we just need more of it. Unfortunately, sitting here in an office in London, these conservation success stories play out a world away with the heroes far from the limelight. Only the bad news manages to travel this far. I’m determined to help change that.

With the support and encouragement of Tentsile, I’ll be spending the next six months crisscrossing Africa from the Skeleton Coast to the Serengeti in search of these success stories. Africa is the only continent where big animals still roam wild, just about coexisting alongside humans. Despite our preconceptions, measured in biodiversity Africa is one of the richest places on earth.

Without giving the game away too soon, here’s a clue as to how the journey might pan out. Take the iconic white rhino; once thought extinct, it now numbers in the thousands. In Malawi, the greatest translocation program ever attempted is moving 500 elephants to help repopulate their former range. In Namibia, more than 40% of the country is now managed for conservation. Communities are critical too – in Tanzania conservationists are pioneering new ways to reduce human wildlife conflict, and in South Africa charities donate fake leopard fur capes for religious ceremonies to reduce hunting of wild animals. 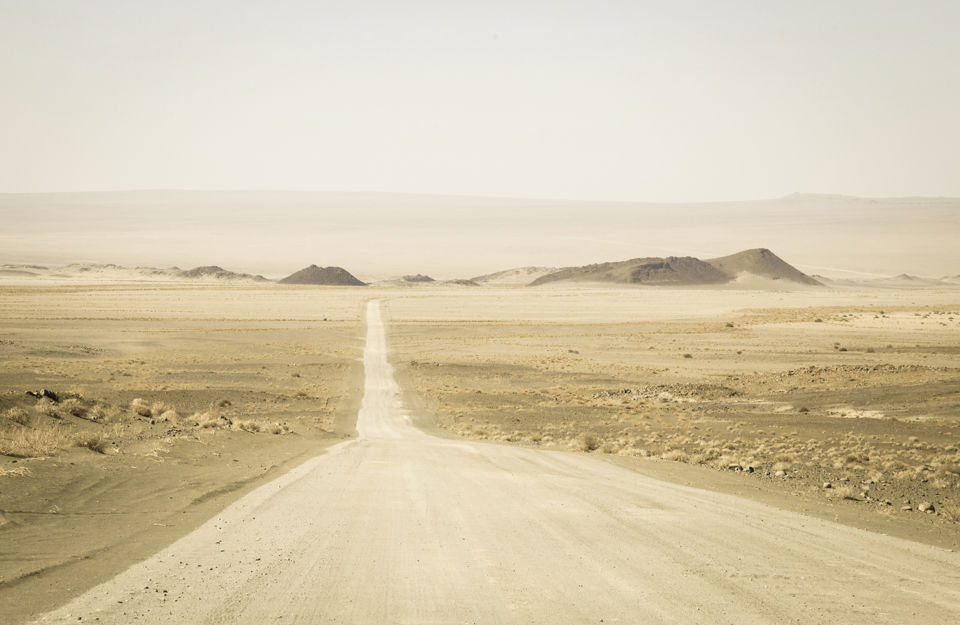 Living entirely self sufficiently in a land cruiser and passing through ten countries en route, I’ll be speaking to conservationists on the front line by day and camping on the vehicle roof by night. Through this series, I’ll share the reality of conservation projects that are working, whilst immersed in the wild heart of Africa that so many are desperate to save.

Why does this journey matter? I believe that given the choice, most people would choose to hear good news stories – stories of optimism, told from the field by the conservationists themselves, rather than turning to despondency and the steady stream of negativity so often associated with our natural world.

This is part one of the Tentsile Africa Overland Series, read more, here.