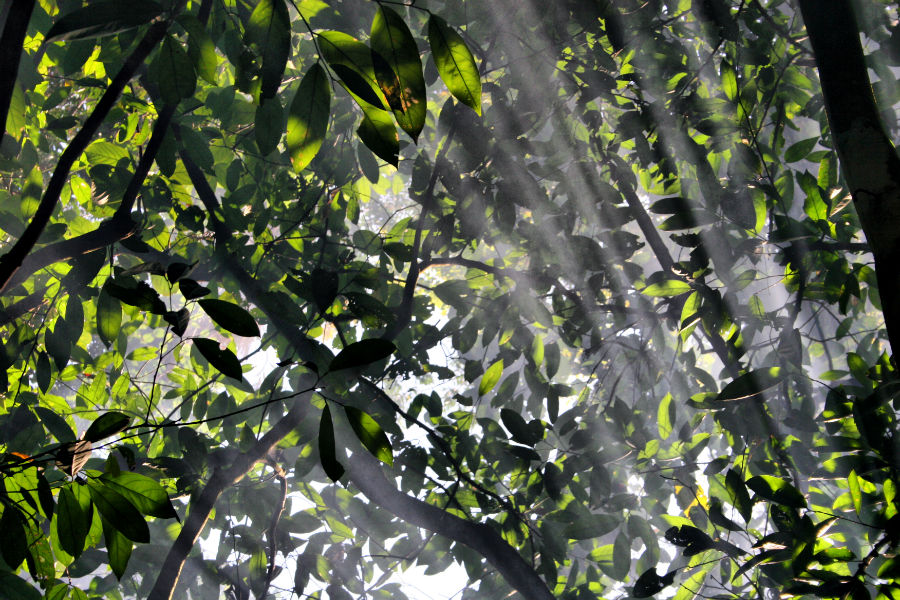 A small corner of the Amazon

If I were to say the word ‘rainforest’ what normally springs to mind is an endless expanse of untamed wilderness. For many, it is an International treasure and one of the great wonders of the planet. For humans around the world it is a life support system and for millions of indigenous peoples it is simply, home.

Last year I traveled to the Amazon, the largest rainforest on earth. In a small corner of the Pacaya-Samiria Reserve in North-Eastern Peru, I spent the summer working with local scientists to increase our understanding and help manage the forest. I and the other members of our team were welcomed with unparalleled kindness. Men who had once stalked these forests as poachers, now worked as field guides. The march of deforestation and oil exploration continues, but is fought at every turn.

Science can entail long hours of walking, counting and measuring, but slowly a picture emerges. In the same way as a doctor might take your temperature, we look to key indicator species, high up in the food chain, to tell us how healthy the ecosystem is. This small corner of the Amazon is doing comparatively well, we saw primates most days and recorded images of four different species of cat including the elusive Jaguar. A Harpy eagle was seen for the first time in two years, turtles emerged onto the river bank to nest, caiman would stalk the shallows, menacing coral snakes and tarantula appeared at night.

The Amazon isn’t out of the woods yet, but what can a person in the street do? I believe in the good in everyone, no one could see, hear, smell or touch this forest; and stand idly by while it disappears. Simply, be aware, be educated, be involved. Talk to your friends and family, the more care and attention we show the planet, the more we value it, and the more it’s worth protecting.

The dawn roar of Howler monkeys, a Jaguars paw print in the mud or a fleeting glimpse of Macaws flying over the canopy. Working in the Amazon was a privilege I won’t soon forget.

This article was originally written for Silverstick.