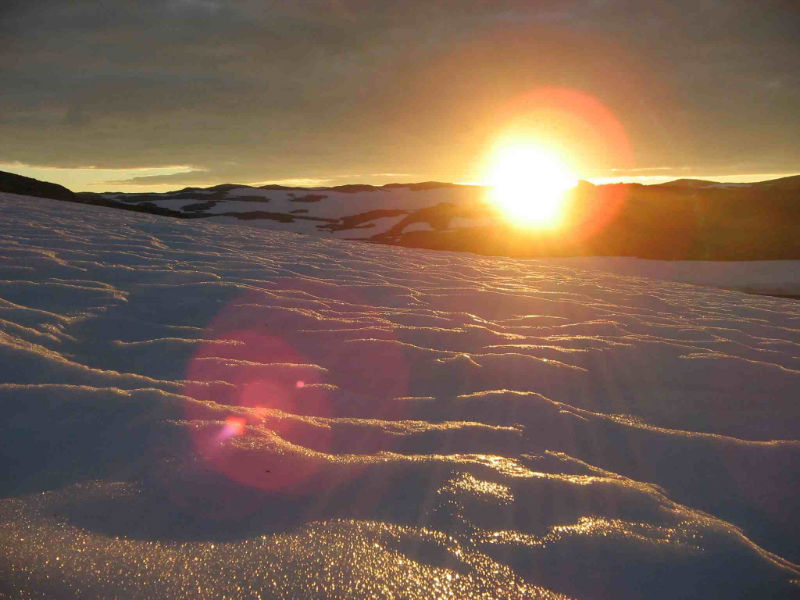 Around a year ago, I became involved with the International Scott Centenary Expedition. I was lucky to be selected as one of ten candidates to possibly join the team in Antarctica in 2012. The aim was to hold a memorial at the final resting place of Captain Scott and his men, one hundred years on from from their deaths. Being involved was a fantastic experience, it meant I could do a bit of this and try my hand at this too. Eventually though, I had to choose whether to continue trying to win a place, or commit to working on some other projects, like South Africa, The Amazon and Oman instead. It was a tough decision, but in the end I had to follow my passion, so I chose the latter.

Right back at the beginning I wrote an article for the Telegraph, which was the reason they selected me. Writing it made me realise quite how much I and a lot of others owe to Captain Scott. As we approach the Centenary, take a second to think about what Scott means to you.

Captain Robert Falcon Scott died March 29th 1912 aged 43. His final resting place, a small tent on the Ross Ice Shelf, almost 10,000 miles from his home in Devon. There were no headlines, no reporters; no-one knew the tragedy that had unfolded at the very ends of the earth. The world would not discover their fate for many months.

Surgeon Commander George Murray Levick (second from right) a member of the northern party of Captain Scott’s last expedition, and was among the search party that discovered Scott’s tent eight months after his death. One cannot imagine how tragic and disheartening that discovery would have been, with the honour of winning the race to the pole being just out of their grasp. Despite this, on reflection, he saw the value of what they achieved in the face of the failure of the Terra Nova expedition.  On his return to England he went on to found the British Schools Exploring Society. This Society continues to encourage exploration for young people to this day.

The Ethos of the organisation draws its inspiration directly from the hardship, challenges and purpose of Scott’s expedition. He would not have known, that his determination, and ultimate sacrifice would give others the commitment and courage to fulfill their potential. The society’s existence allows young people to develop their confidence, teamwork, leadership and spirit of adventure and exploration. It owes all of this to the legacy of Scott.

It is difficult to find the words to describe Scott’s achievement and what it means to me. As a teenager, I was given the support and encouragement to make it possible for me to embark on an expedition to the rainforests of Madagascar, through the British Schools Exploring Society. It was not Antarctica; we were not charting new land. But to me it was a step into the unknown, and I emerged from the other side, with confidence, friendships and the knowledge that we, in some small way, had made a difference.

That experience marked a change in my outlook on life. To me, the legend of Scott has never been more relevant than now. To me the most special part of his story is the message to his wife, “try and make the boy interested in Natural History”. Peter Scott his son went on to found the WWF. I defy anyone reading his account not to be inspired and feel a shiver run down their spine. As a young undergraduate biologist, at the University of Exeter, with an immense passion for my subject, their commitment to science is humbling.

A great deal has been written on polar exploration and Captain Scott’s achievement. But for me, when I first read this great tale of heroism it was greater and more moving that a work of fiction could ever be. His ‘message to the public’ has never been more relevant than today. The centenary is quite literally a once in a life time opportunity for the next generation of explorers and scientists to remember the final chapter in the golden age of exploration.

In the early 1900s the Antarctic continent was the focus of the world’s attention for the prospects of glory, discovery and territory. There would be no greater feat of exploration in the 20th century until humans would stand on the moon more than 50 years later

One hundred years on, Antarctica is now symbolic as one of the last wild places left on earth. I hope that Scott would approve, Antarctica is now devoted to science, and should be protected for many years into the future. Science was a crucial component of his expeditions, last year I traveled to the Natural History museum and saw the collection of geological samples that he collected and pulled until the bitter end. The Polar Regions act as the bellwether for our changing climate. In the last decade it was ozone depletion, quickly followed by climate change. Most recently ocean acidification has come to the fore, with scientists working in extremely challenging conditions to further our knowledge.

Scott was essentially ordinary, but he became a giant of his time and achieved an extraordinary thing. I haven’t been born into a family of polar explorers, and as an ordinary young man, it shows that I too could achieve any of these things.  His leadership model is second to none. Captain Scott’s centenary will be a momentous occasion, an opportunity to celebrate his achievements in life and in death. It will give aspiring young people like me the opportunity to express their gratitude and to speak to others about this great hero.

The International Scott Centenary Expedition would be, for me, an opportunity to pay tribute to a man, that even in death, has profoundly influenced my life.

If you enjoyed this article, you might like to find out more about the International Scott Centenary Expedition, or watch a funny video.