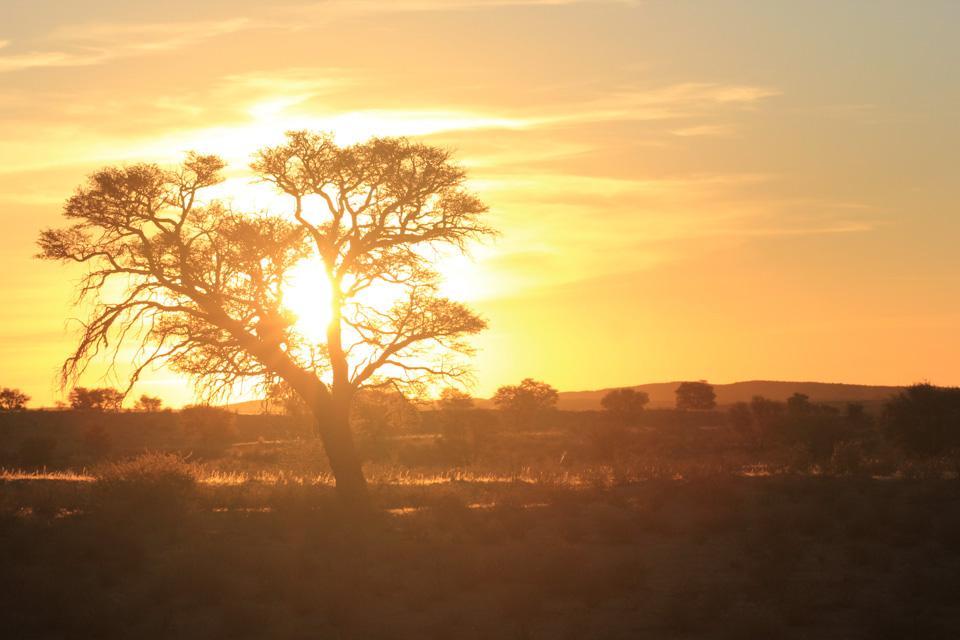 Have We Ceased To Empathise With Nature?

As a biologist, I look at the world through the lens of science.

From this viewpoint, it is easy to comprehend quite how much remains to be discovered and understood. More than enough to fill a lifetime, but it worries me that by the end of mine, countless species might have been lost before they were discovered and the layers of biological complexity will have been peeled back and simplified until only the simplest and dullest of ecosystems remain intact.

I don’t normally linger on such thinking, it’s counter productive and rather pessimistic (and I’m a stubborn optimist). In fact I generally have little time for the handy-wave empathetic or emotional side of conservation, full stop.

Conservation quite simply makes sound economic sense. That should be more than enough to safeguard and nurture it for generations to come.

Ecosystems provide a vast array of services, mostly for free. From hill forests that slow the run off of rainwater and sediment, thereby reducing flooding and erosion, to mangroves that protect coastal communities from storms and tsunamis and which incidentally provide a nursery habitat for countless species of fish. All the way up to the medicines we derive from plants, the genetic relatives of our crops, the wild animals we domesticate and the perpetual recycling of all these things as well.

But there is another factor, more ephemeral and fleeting and impossible to define; and that is our deep connection with nature.

As a scientist I shy away from acknowledging such things. I build my case for conservation on the foundations of data, statistics, case studies, costs, benefits and outcomes. They are harder to amass, but also harder to knock down or discredit.

If pushed, I could instead point to our evolution by natural selection as a solution. Perhaps seeking out a resource rich habitat triggered happiness, and a happy hunter gatherer was a more successful one. Perhaps it still does, but perhaps it isn’t the whole story.

In such cases I resort to a quote that is my intellectual defence:

…and so back to the original topic – empathy with nature.

Perhaps the reason that empathy with nature has become so rare in society, is that we simply don’t spend enough time amongst it. We have ceased to experience and thus ceased to care.

Though we might not clearly understand how or why this has come about; it is at least an activity that each and every individual can endeavour to do something about, by simply stepping outside.

I don’t normally dabble with this kind of post, and I avoid writing poetry like the plague – but I think it’s a topic worth exploring. I hope you enjoyed it.