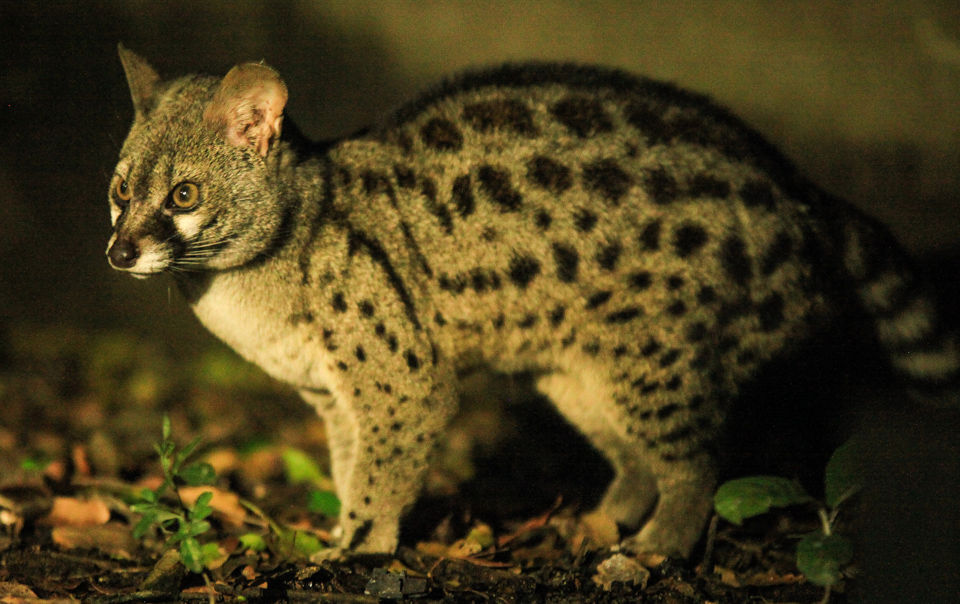 Five of the Strongest Arguments Against Zoos

A while ago I wrote an article about some of the good things zoos do for conservation. Now I hadn’t realized how vehemently some people hated zoos (and sadly, how afraid many great zoos are about sticking up for their work). Suddenly, it became one of my most read articles.

Every time something bad happened, like the gorilla that escaped (but didn’t), journalists call around looking for someone on each side of the argument. Luckily for them, Born Free and PETA are all to happy to point out the negatives. Meanwhile, everyone closely involved with zoo’s seems to keep a low profile, and a little stuck, journalists end up asking me for a comment.

Now, I’ve never worked in a zoo, but I do believe in balance – in seeing both sides of an argument. So I’m very happy to advocate good zoos, and only good zoos from a conservation perspective (my article about the great stuff they do is here). But all that doesn’t mean that zoos can’t improve.

I thought I’d take the chance to highlight some of the things I think they could do better – starting with the very arguments used against them.

1. Keeping animals in cages is cruel, and we don’t have the right.

Yep, captivity is certainly cruel to an extent. But for me it depends greatly on scale, and how well you can replicate the natural environment. It’s a lot harder to make a nice environment for a lion, than it is for a critically endangered crayfish or snail that’s extinct in the wild.

I’d definitely like to see bigger zoo enclosures, with fewer, if any, really large animals (I’m thinking lions, tigers, elephants). But at the same time, where a species is seriously endangered – for example the Amur leopard (~200 in captivity), Asiatic Lion (<400), I think there’s a great argument for captivity and captive breeding programmes too.

It depends, I suppose, which you think is worse: captivity or extinction? I believe it’s the latter, but of course I can see how some people feel it’s the former.

2. Zoos are just for entertainment.

Now the difference between the good zoos and bad, is that good zoos work harder and harder towards making those experiences educational – or at least they say they do. What isn’t debated, is the fact that 24 million people visit zoos in the UK every year. So like it or lump it, let’s make those visits worthwhile.

Zoos deliver what the public wants. So the best way to influence the zoo experience is to be a discerning customer. Be fussy, if you don’t agree with them, don’t go. But in the same vein, if there’s parts you do like, then speak about that too.

This is a weird one, that I don’t agree with. Yet the stories come up again and again. Most people ‘like’ animals and wildlife – especially folks that work at zoos. In my experience, zoo keepers have been some of the most passionate conservationists I know.

4. If you want to see animals, you should go see them in the wild.

Ecotourism, in it’s many flavours – if done right – can be a great force for conservation.

But lots of people can’t, don’t or wont. Perhaps for many, it’s the zoo or not at all? Or maybe if there were no zoos it really would make more of us embark on that once in a lifetime trip to Africa… It’s hard to know.

In any case, when it comes to zoos I’d turn to science, and ask the question: Does seeing animals in a zoo, make you more engaged with conservation in the wild? Fortunately, there’s lots and lots of literature on this, and it seems like they do.

But here’s the most important point: If you want to see the biggest most exciting mammals, then you really should go to the wild – your experience would be all the richer for it. Put it this way, would you rather see a caged tiger a dozen times in your life, or just once, wild, after a long arduous journey in the breathtakingly beautiful Ranthambore wetlands with the birds singing and sun setting. I know which I’d choose. 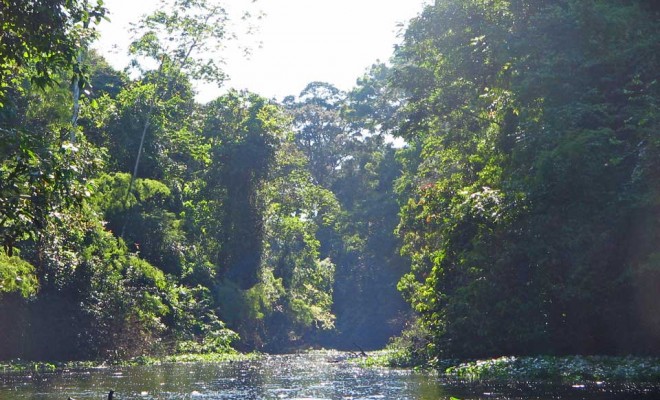 5. None of the money from zoos goes towards conservation

Here’s my take: I’d like to see more spent on overseas conservation of the species they exhibit. At the same time, I’d like to see a much clearer link between the two. Visiting a zoo should support conservation not just in captivity, but in the wild – and it should be crystal clear. That’s the aspiration.

The good news is that many zoos are doing this already, but perhaps it slips under the radar for the casual visitor. London Zoo work all over the world, Colchester Zoo runs Action for the Wild, I’ve even won a grant to work in Mozambique from WWCT, which run Paignton Zoo.

But is it enough? On this topic, I’d recommend this excellent article. The jist of which is:

“A few years ago Los Angeles Zoo spent $42 million on a new, six-acre enclosure for Asian elephants…” meanwhile… “…at many zoos, Boyle says, only 1 percent of the budget goes to conservation. He says AZA is pushing members to get to 3 percent, but there’s no minimum required donation for AZA accreditation by the association. A boost to 10 percent would send $800 million a year to wildlife” 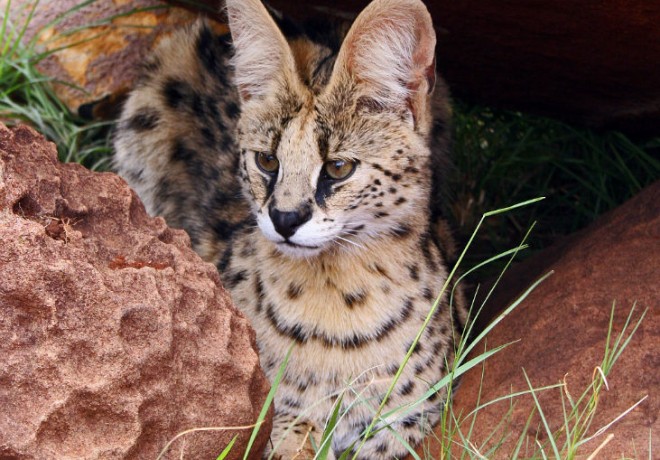 6. A little note about branding and hypocrisy….

Whilst I often hear people lambasting zoos, animal sanctuaries seem to be the greatest thing since slices bread. But I’d say for many, there’s little difference except branding.

One of the ironic things, is that PETA even has a list of criteria for a ‘good sanctuary’, which funnily enough matches, more or less, the characteristics of a good zoo.

A few more articles on the topic: