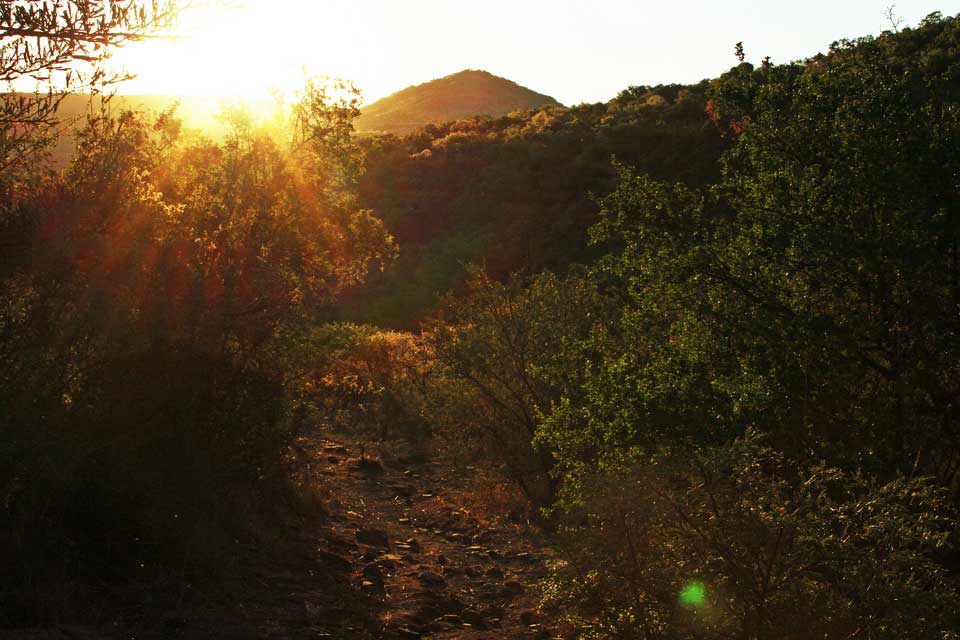 Good things happen when you least expect it

Expeditions spend a lot of their time looking for things. Sometimes they know what they look like and where to find them, most of the time they don’t. This is especially true in fieldwork, which entails big questions, even bigger landscapes and not much time.

There are a few ways you can even up the odds. Local guides who know the terrain, thorough research before hand, and of course a healthy dose of patience. Despite all this, it’s a well known rule that good things happen when you least expect it.

For example, if you’re a biologist, you’re most likely to stumble across something interesting when you are: a) looking for something else entirely,  b) trying to get some sleep, or c) slipping off to the loo. In all of the above, you will have conveniently left your camera back at camp.

Whilst most of the team in Oman were out searching for signs of big mammals and collecting in camera traps, Terry and Chris the Base Camp team had their breakfast interrupted by a small pack of wolves charging through camp around 9am. That’s only evidence of wolves we have from the entire expedition, (could have been something in the porridge).

On one particularly tiring and long day, the very instant my head hit the pillow (insert: a sandy pair of rather grim trousers) the valley boomed with the rasping bellow of an Arabian Leopard. As enticing as a roll mat on an uneven rock was, we kept a night vision binocular vigil until the early hours, hoping to catch a glimpse of this rare and elusive creature. We didn’t, but nevertheless hearing the leopard perhaps 200m away sent a chill down the spine.

A similar thing happened in Peru, where, having rallied the troops to head out into the jungle once more, a spiny anteater proceeded to wander into the almost deserted camp and stay for a good 20 minutes. I have of course failed to mention meeting a Fer-de-Lance, Golden Tegu and sword billed humming bird, all whilst visiting the long-drop (on separate occasions of course). If they could all be described as good things happening when least expected I’m not sure – but they were certainly highlights afterwards.

What can we do then to better our chances or be prepared? Not much. Better to carry on what you’re doing, don’t lose faith, and trust it will all work out OK in the end.