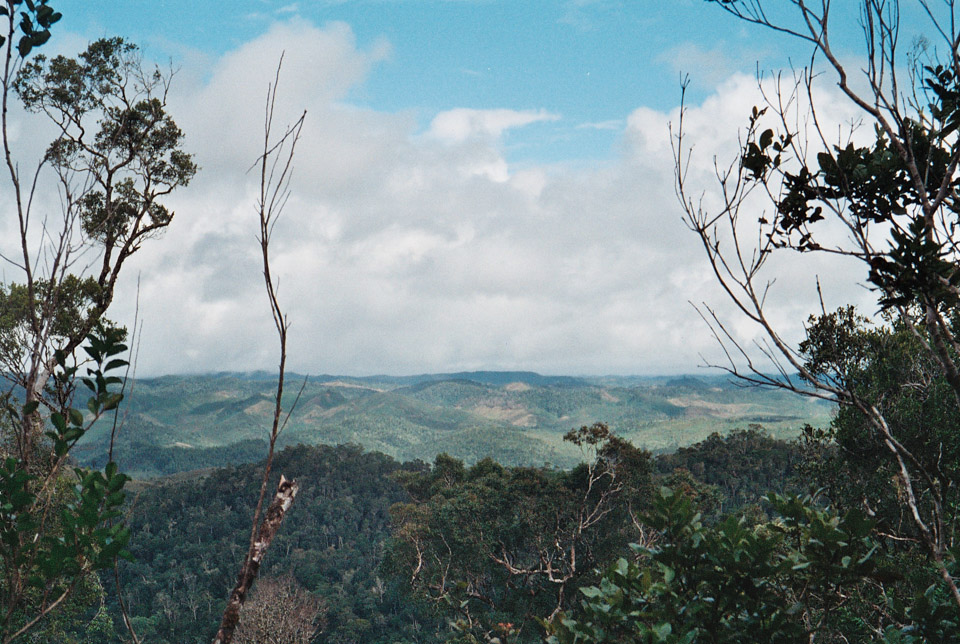 The Grants And Supporters That Made Our Expedition Possible

Most people think that ‘explorers’ and ‘adventurers’ are the courageous ones. These mavericks who selflessly shun normality in the name of derring-do! I wish.

All it really takes is to say you’ll do something with enough confidence that you believe it yourself, then mustered the audacity to have a go.

In fact, I think it takes far greater cojones to be the one that puts up the cash. The sponsors, the charities, the funders, the grant givers. Often, they’re supporting people they barely know, to do things that haven’t really been done before, in places that are notoriously hard to get to (let alone work in).

That’s a fairly bold investment with questionable returns. But never the less, there are dozens of grants available to do exactly that.

My personal flavour is research expeditions. I hate asking for money, especially for myself. So I compromise, by building a story around something tangible that we can do for conservation. It’s adventure, of course it is, but it’s adventure with purpose – and that can make it all the more rewarding.

Those That Took A Chance On Us

Expedition Angano was very lucky to receive funding from a host of distinguished organizations. It’s no exaggeration to say that we wouldn’t be doing what we’re about to do if it wasn’t for them. Expeditions don’t need to be expensive to be worthwhile, but a combination of the size, topic and location means that this one is.

So here’s a thank you to our supporters:

Amazingly it hasn’t been just big charities and organizations that supported us, a whole host of other people did as part of a crowdfunding campaign:

Both the Royal Meteorological Society and colleagues at Queen Mary University of London generously let us borrow equipment which all together has saved us nearly a thousand pounds.

Whilst the folks at Eagle Creek, Vaude, Columbia and Paramo have generously sent me some kit to test out – and special thanks to Sophie Ibbotson for setting it all up.

Last, but not least, is a thank you for the dozens of conversations and emails, long and short, with a countless number of people to help us shape and develop this project.

There are bound to be a few names forgotten, but here is a shot.

Shane and Nigel Winser, for encouragement and nudges in the right direction, and for running Explore. Peter Long and Rob Gandola for solid advice from the ground. Sally Reid for making everything run smoothly at the Scientific Exploration Society. Martin Holland for showing how it’s done. Hamish Steptoe from the Met Office for casting his eye over the science. Craig Turner for showing how expeditions can make a difference. Lloyd Figgins for assessing all the risks and Tino Solomon for helping us make sure we don’t catch anything too exotic.

To all those that screened and reviewed our applications and found them to have merit, thank you, I hope you were right.

Why Not Plan An Expedition?

The purpose of writing this was two fold. First, to go some way towards thanking our supporters. But secondly, to show that expeditions and science are built upon broad foundations.

Everyone gave their time freely and liberally, without exception. There’s few other causes I can think of that garner such a response.

So the support is out there, and the funding is available. What are you waiting for?