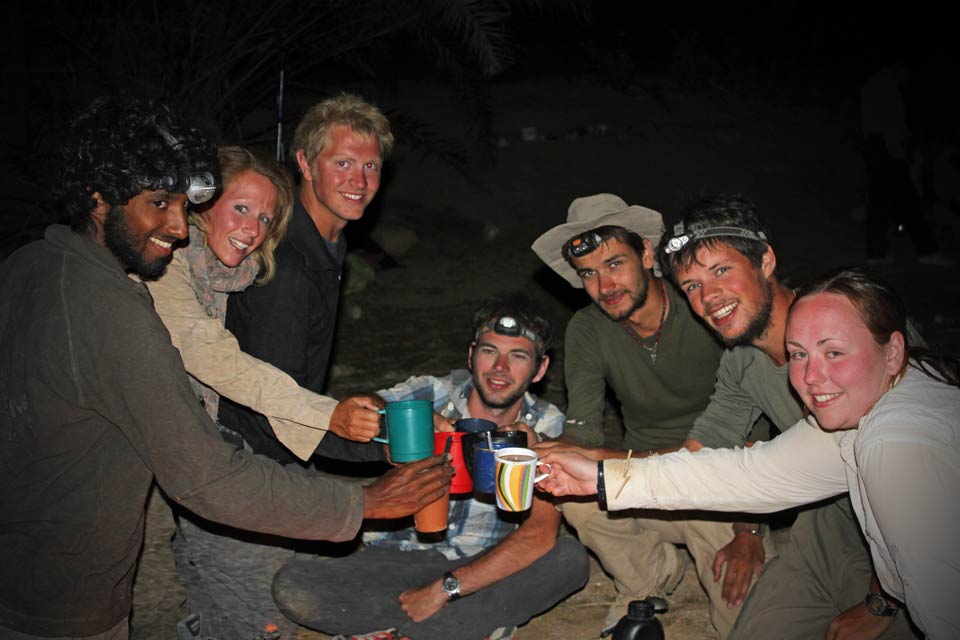 How to.. Communicate Science (and not be boring)

More important than all the days or weeks (probably months) spent sweating away in the rainforest or lab is who you tell about it. Yes, a tall story about the time you trod on an Anaconda or this guy you knew who dropped a whole bottle of Ethidium Bromide will be gold dust down the pub, but in the world of science if you don’t communicate your work, you may as well have stayed at home.

The good thing about science communication is that it doesn’t have to be dry and technical. a.k.a. You can talk about all the exciting good bits. This is especially true in conservation, because there’s normally a feel good story behind it too.

Why You Should Talk About Science:

1. Talking to each other is how we share ideas and learn about new things. When the topic is something important like conservation or climate change, it’s pretty important that lots of people get the chance to hear about it.

2. It’s always better to hear about science from the person or team who did it (like these guys), than from a chain of Chinese whispers through the media, that’s how facts get muddled up.

3. Plus, the people who did it are likely to be the most passionate about it. Science is always better when it’s passionate.

Who You Should Tell:

1. Young people easily make the best audience. They’re keen and eager to learn, have the confidence to ask you difficult questions and many will be the scientists of the future. It’s your job to inspire them.

2. Schools and Universities also conveniently bring hundreds of them together in one place everyday, which makes finding an audience much easier. (more on how to get into schools here)

3. There’s also a saying that if you can’t explain your research to a child, then you don’t understand it well enough yourself.

4. Adults are OK too, but often a little stuck in their ways – or dare I say it – cynical? Worth a try though. 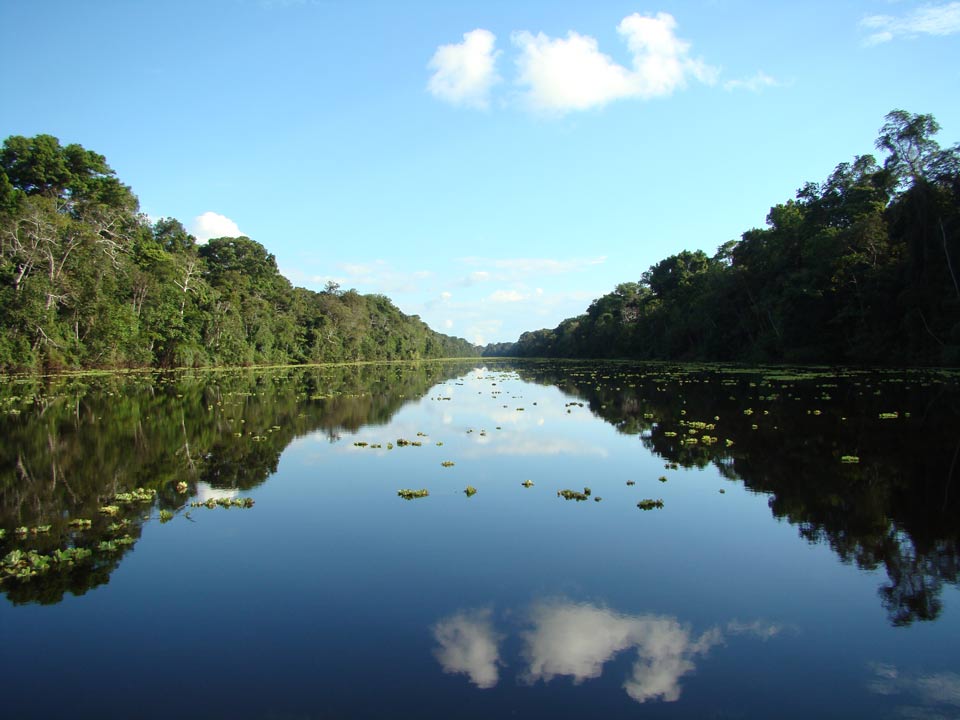 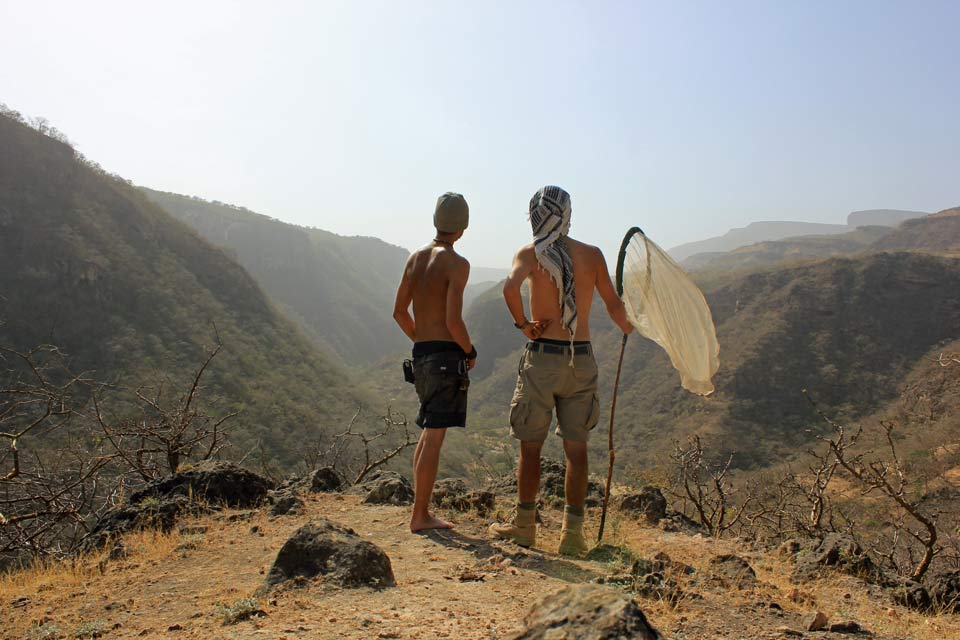 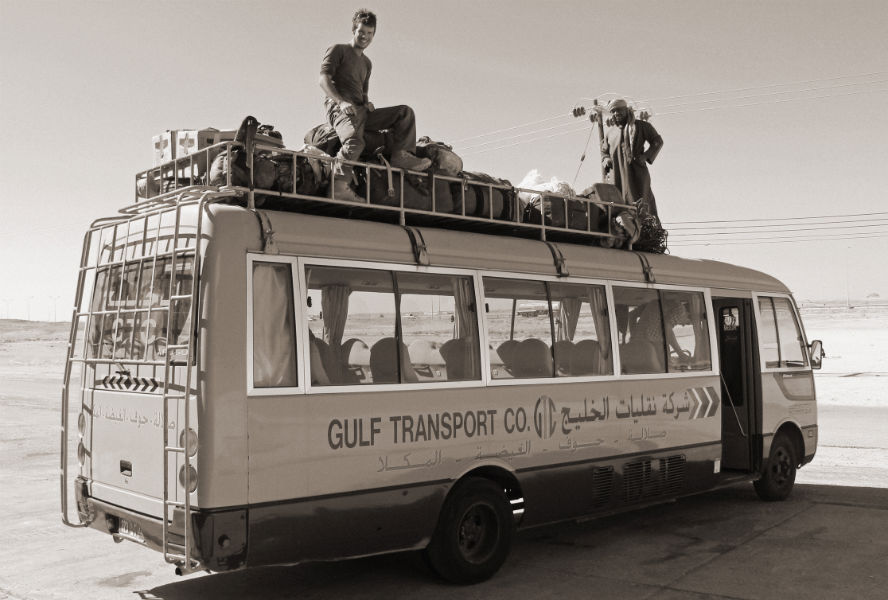 How to Tell Your Story (and not be boring):

1. The clue is in the title, tell a story. If you had to wade through a swamp to collect data, then cool! If the whole project was almost called off at the last minute, great! If you cumulatively spent a thousand hours looking down a microscope, then get some sympathy! Make it a little bit real.

2. Don’t exaggerate. Scientists sound cool because they say things in an understated kind of way. Certain parts of your fieldwork might have been a little dangerous, or your discovery might have been quite important, but take it all in your stride.

3. Be Positive. I’m not sure about you, but I would find listening to an hour long talk about how we’ve ruined the world a bit depressing – regardless of how true it might be. It’s much better to use a big carrot and a small stick. There’s always a small hope filled sliver in any story, so focus on that.

4. Show pictures. Of course, include ones of your work, but also ones that show you’re human. Scientists don’t wear white coats all the time. You’re allowed to have fun too.

5. Bring props. Anything will do, but generally the bigger and older the better.

6. Explain how the audience can get involved and encourage them to tell their friends. Can they follow your project online? Can they report in findings? Or join a volunteer project? If you’ve done your job right, you’ll have stuck a balance between inspiring new science, and making it sound entirely achievable.

Some Stories about Science that hopefully aren’t too boring 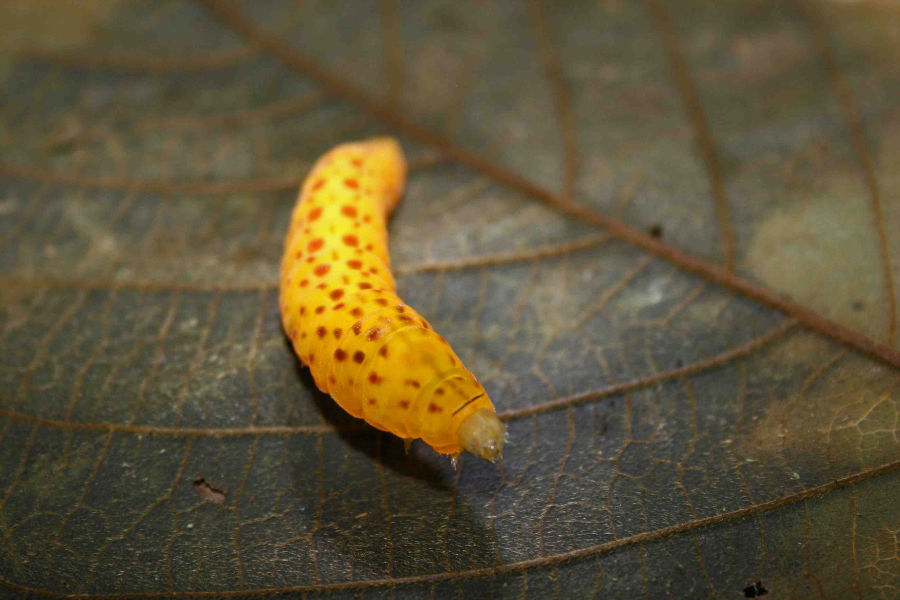 Caiman Hunting in the Amazon 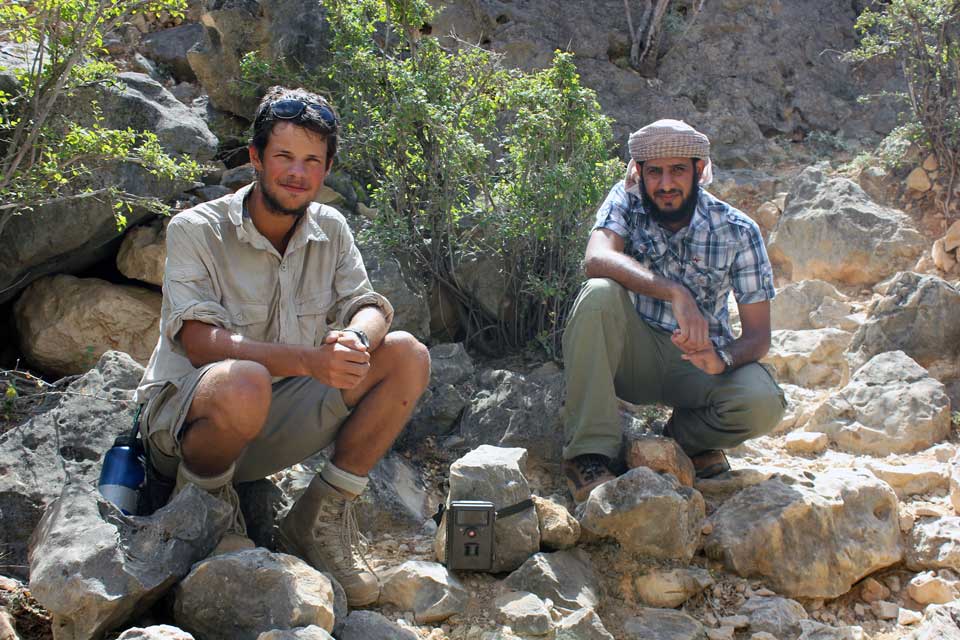 Footage from the Dhofar Mountains