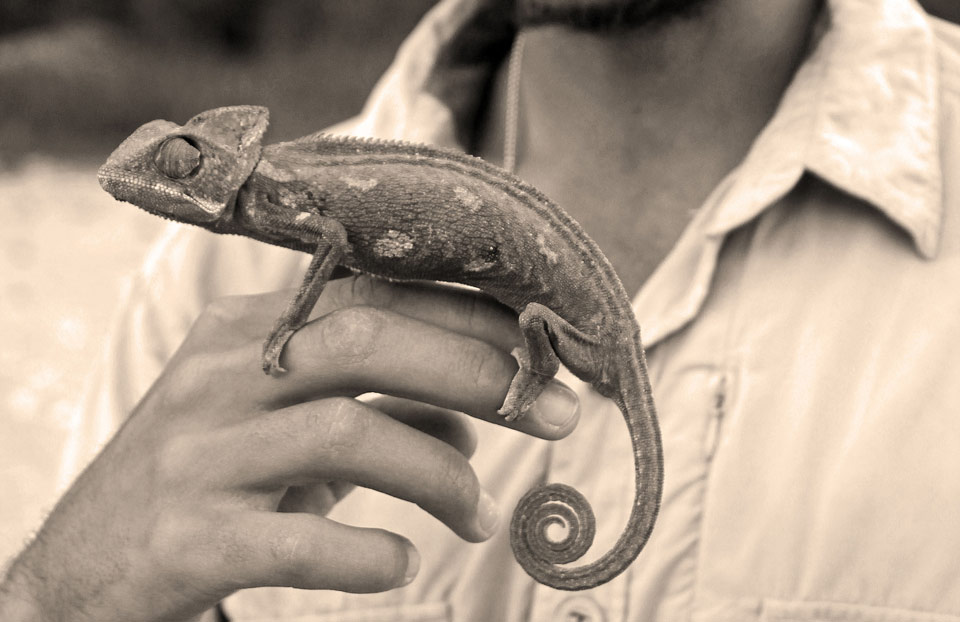 In Praise of the Little Guy

Have you ever heard of the ‘Big 5’? Supposedly the five African animals most difficult and dangerous to hunt on foot.

Unfortunately, it’s more a marketing term aimed at tourists than anything else, and although undoubtedly impressive I really don’t think that they comprise Africa’s wildlife highlights. The same is true around the world, visitors are reeled in with tales of the biggest, best and most dangerous wildlife a country has to offer, but in fact, I would argue in favour of the little guy. Here’s six of my favourite wildlife encounters, not the biggest, not the scariest, but definitely some of the best.

What are your favourite wildlife encounters?