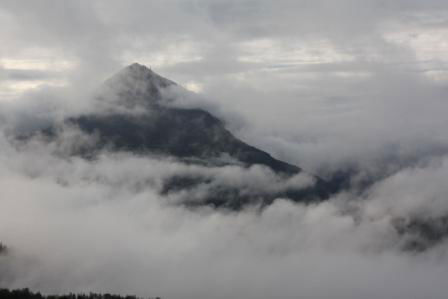 It was not a race

One of the biggest misconceptions about the Terra Nova Expedition, is that it was intended as a race to reach the South Pole. The expedition was in fact primarily scientific, and vastly increased humanities knowledge and understanding of the unknown great White Continent, at the bottom of the world.

“I decided at a very early date to act exactly as I should have done had he not existed. Any attempt to race must have wrecked my plan, besides which it doesn’t appear the sort of thing one is out for…You can rely on my not saying or doing anything foolish, only I’m afraid you must be prepared for finding our venture much belittled. After all, it is the work that counts, not the applause that follows” – Captain Scott

On the surface it may seem more interesting to portray it as a race, as undoubtedly the media will over the coming weeks, but their scientific achievements far surpass this.