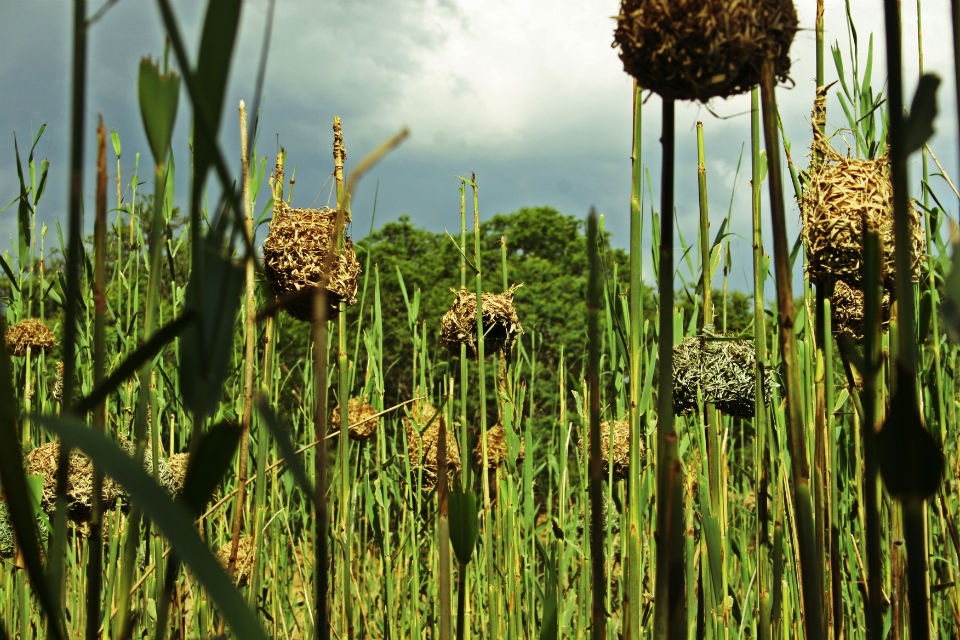 Posted on: Nov 27 2014 Posted in: Discover Conservation, How to.., Motivation, Resources

Lessons From A Successful Thunderclap

It’s getting on for three months now since I launched Discover Conservation, a social enterprise aiming to generate grants for the next generation of young scientists.

It’s easy to rush this step in your eagerness to start publicising your campaign. But a little time goes a long way, as this will ultimately be the message that flies out beyond your network if you’re successful. From a conservation perspective, don’t make it sound like spam. Make it an effective call to action, and don’t forget to include a link to your cause.

“I want to help the world #DiscoverConservation and support the next generation of young scientists #MakeADifference http://thndr.it/1CP5Ur9”

If you are building a campaign or launching a project, then the rational will probably seem compelling. But for everyone else, it might need a bit more of a back story, or a little more explanation. Here’s our story…

Discover Conservation is social enterprise that aims to inspire optimism in conservation and support the next generation of conservation scientists.

We bring you adventurous real-life stories from scientists and conservationists working in remote and challenging locations around the world. We raise money and provide fieldwork bursaries for the next generation of aspiring biologists, and we provide a platform for proper science-based conservation.

In a nutshell, we’re everything you could ever want in conservation story telling, and our success depends on you.

Please help us spread the word!

3. Use An Eye Catching Image Or Logo

Your Thunderclap is a great opportunity to get our logo or message seen, and an eye catching image will certainly help. Don’t forget to take time to resize it so it fits properly on your Thunderclap page (which is quite narrow).

The hardest part of the whole process is gaining enough support for your thunderclap to be successful. You’ll be presented with several options initially: 100, 250 or 500 supporters. Choose whichever you think is appropriate, but I’d advise aiming towards the lower end of what you think you can achieve, otherwise you may miss out altogether. Discover Conservation reached 108 supporters, and it was surprisingly difficult!

It’s also worth bearing in mind that even if you aim for a 100 supporter campaign, there’s nothing to stop you ending up with 250 or more supporters!

Don’t be tempted to set the end date of your campaign too soon. Once launched, you won’t be able to change it unless you upgrade to a paid campaign package.

If you’re willing to pay ($45 upwards), then you can you get all sorts of other features such as campaign updates, flexible end date, videos and more.

Overall though, the free version does exactly what it says on the tin, and works very well with a little forethought.

6. Look Around For A Little Thunderclap Inspiration

Probably the best advice for building a successful conservation thunderclap, is to look at other campaigns that have been successful. It’s worth saying that there’s dissappointingly publicising environment or conservation issues, but here’s a few of the best:

It’s easy to embed a campaign call to action widget on your homepage, take a look at a few of the examples below.

8. Don’t Forget To Support Some Other Causes Yourself

The idea of supporting causes by donating your social network for a moment really is a good one. So don’t forget to support a few causes as well as launching your own.

9. Launch Your Own Conservation Thunderclap

If you do, then don’t forget to post a link in the comments below and I’ll happily lend my support.

Discover Conservation managed to reach 87,724 people to coincide with our launch, this got us off to a great start, but there’s always more to do!