My Year in 13 Photographs 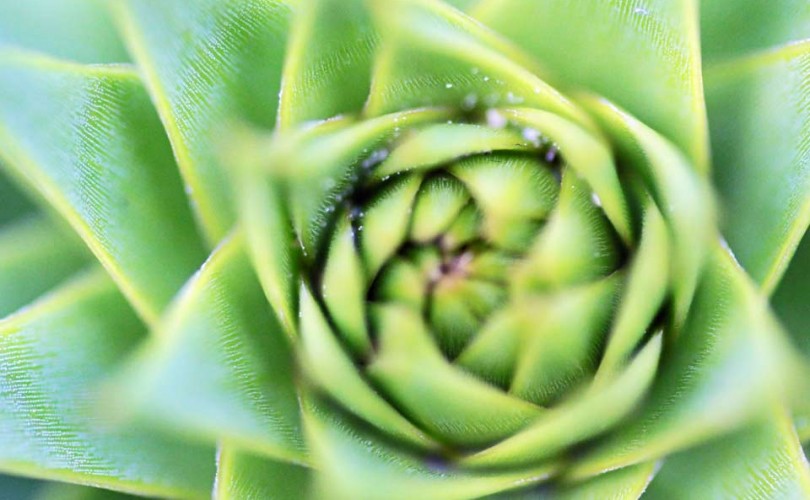 1. A Year of Citizen Science

I kicked off 2013 with an attempt to promote a Year of Citizen Science – running around counting frogs, measuring trees and perusing the Serengetti. It was both much easier and much harder than I thought it would be. Easier because new projects seemed to pop up every day, and harder because anything with the word science in it seems to put people off. The good news is, there’s no getting away from the fact that citizen science is growing astronomically (and it’s getting cooler), so I can’t wait to try some more projects in 2014.

(P.S. My year of citizen science coincided with getting a new macro lens, hence the photo!) 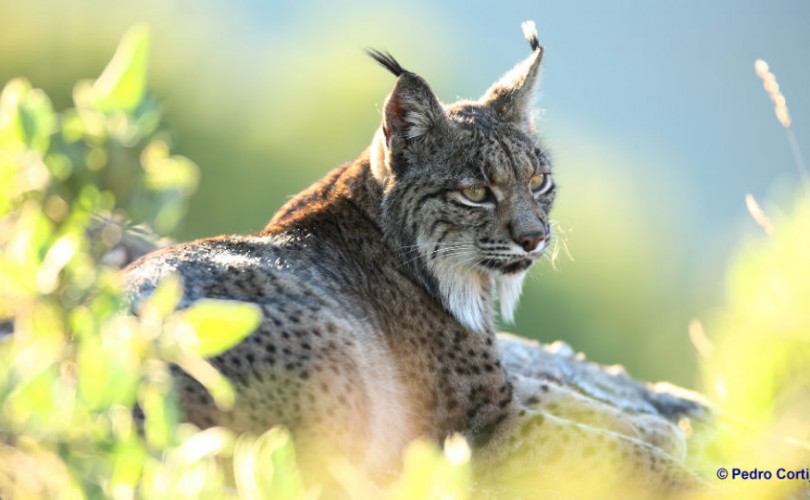 In February my good friend Jose-Luis invited me out to Spain, to see some of the local Andalusian wildlife that he is immensely proud of. It was a brilliant trip, and typically, right when I least expected it (and my camera was back in the car) we spotted a critically endangered Iberian Lynx. It’s a huge credit to Jose’s local knowledge that we saw so so much in just a few days. I’m looking forward to working with Jose on more projects in the future.

P.S. You can get in touch with Jose-Luis to try your luck with the Lynx here. 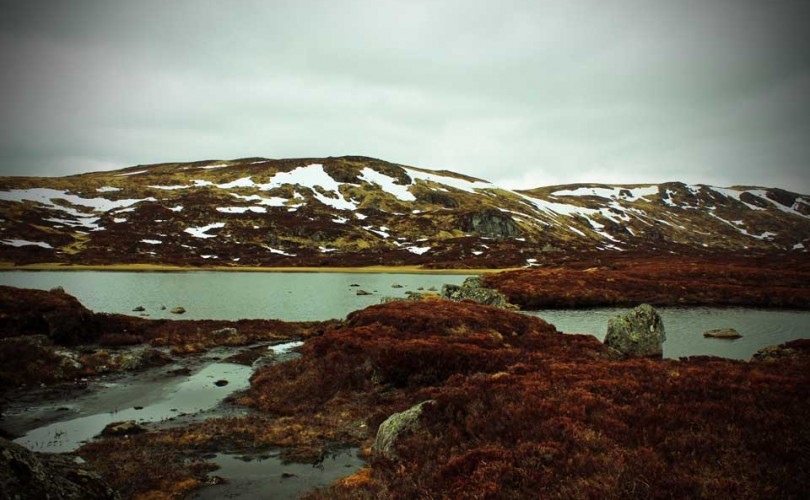 3. A Failed Foray into the Scottish Highlands

April saw my first trip up to the Scottish highlands in the name of fieldwork. It was pretty much a complete failure. I didn’t find a single specimen of the species I was after. Spring was nowhere to be seen. It rained a lot too.

It reminded me how much easier it is to make plans from the warmth of an office, and how rarely these work out precisely as imagined. I enjoyed every minute! 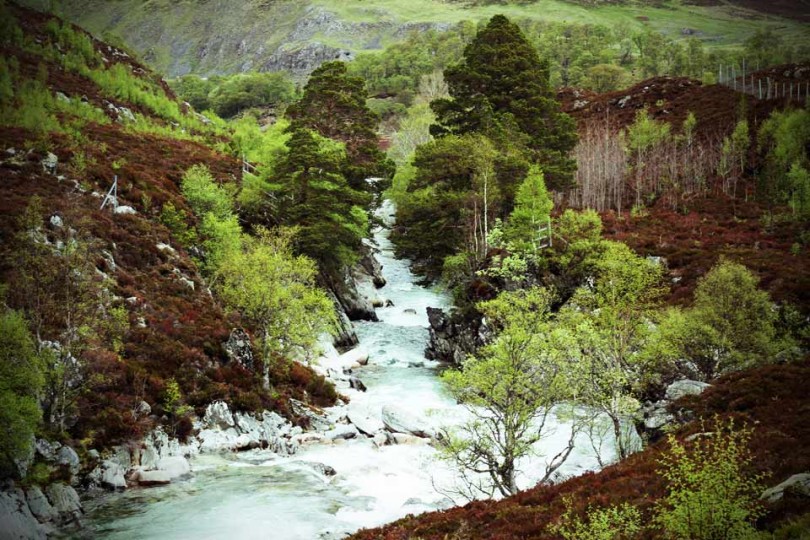 4. The Scottish Highlands (round two, and a little better this time)

Spring finally turned up in May, and I spent another few weeks traipsing around the Scottish Highlands living out of the car boot, collecting plant samples for my PhD. Fieldwork took me (literally) all over the place. One of the reasons I enjoy fieldwork is because it takes you to places that you might not visit otherwise, like the vigorous River Avon above. I’m hugely grateful to all the wonderful people that put me up (and put up with me), let me dry soaking clothes and commandeer their kitchen tables in the name of science. 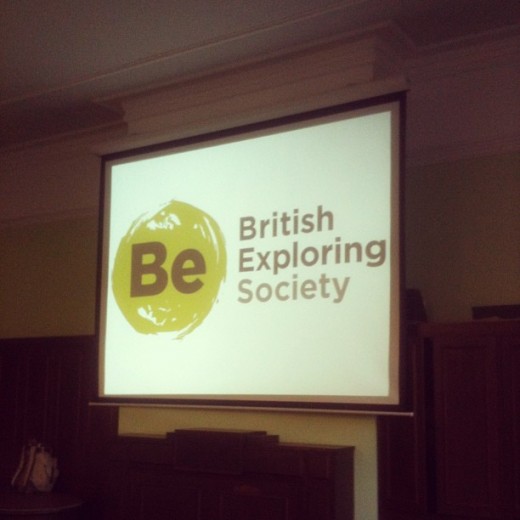 I think one of my favorite things about fieldwork, science and expeditions is the capacity  it has to inspire students. This year I’ve spoken to a little over two thousand people, in various schools around London and further afield (hello Exeter!). A lot of my talks are on behalf of the British Exploring Society, a youth development charity that probably changed my life. They’re great, look them up. The most rewarding thing, is receiving messages like this. 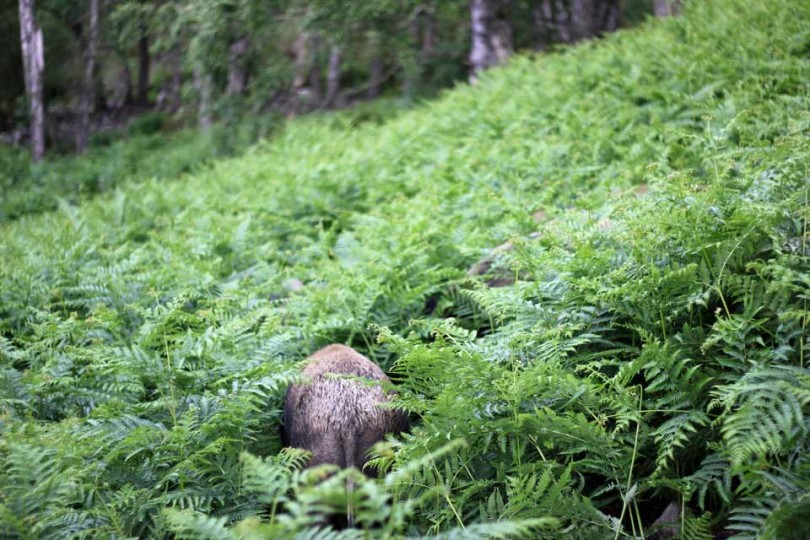 I worked a lot this year with the conservation charity Trees for Life, based not far from Loch Ness. They’ve planted a million trees so far, and counting! The long-sightedness of their vision is incredible… it takes a long time to plant a forest; so you’ve got to be thinking at least 50 to 100 years into the future. They’ve also got some lovely wild boar hiding somewhere in the undergrowth, a secret weapon for seedlings perhaps! 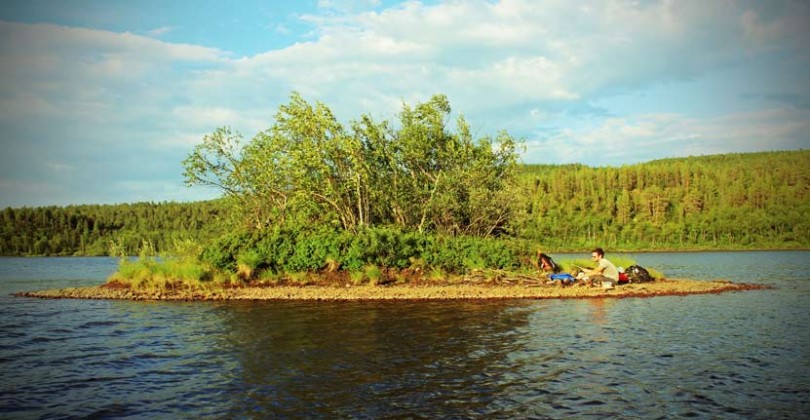 Fieldwork also took myself and Lawrence further afield to Finnish Lapland where we enjoyed the wonderful and a little bizarre 24 hour daylight. Being almost entirely covered by forest, I really fell in love with the place. We made a short photostory of our work there. I couldn’t help but pack a camera trap too, and we managed to catch this guy.

I managed to squeeze in one last trip abroad this year, and headed to the Caucasus with my long suffering girlfriend, Jess. We had heard of legendary hospitality in this region, and before we even arrived at the train station an Armenian family had taken us under their wing. One of the weirdest things we saw was this huge soviet monument to friendship, it’s quite literally in the middle of nowhere about 100km North of Tbilisi. My favorite thing was definitely the singing fountains.

9. Graduating and ‘The Real World’ (turns out it’s OK to do something different)

Whilst in Lapland, It was exactly two years since I had donned the gown and graduated. When you graduate, a lot of people tell you that you need to join the real world. That you can’t necessarily expect to enjoy work because it’s work. I was told by one particularly respected professor that if you have an adventurous spirit, or the ‘travel bug’, then go backpacking for a couple of months to get it out of your system, come home and just get on with it.

I didn’t really agree; but at the same time I knew I was young, probably naive, and certainly overly-optimistic. But it turns out, it is OK to do something different and the fun of this past year has really proved that.. Here’s an article on this topic, written for Esc The City. 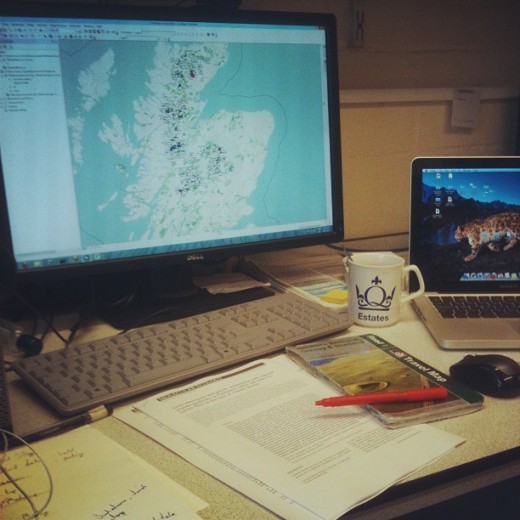 10. For every day in the field…There’s probably ten times as many behind a computer…

…trawling through databases, pouring over maps… trying to get new software to work (and failing!). Watching it all begin to take shape. It might seem like a downside compared to fieldwork, but science just wouldn’t work without it. I couldn’t enjoy the world’s wild and pristine places with a clear conscience, if I wasn’t trying to do my tiny little part to preserve them. 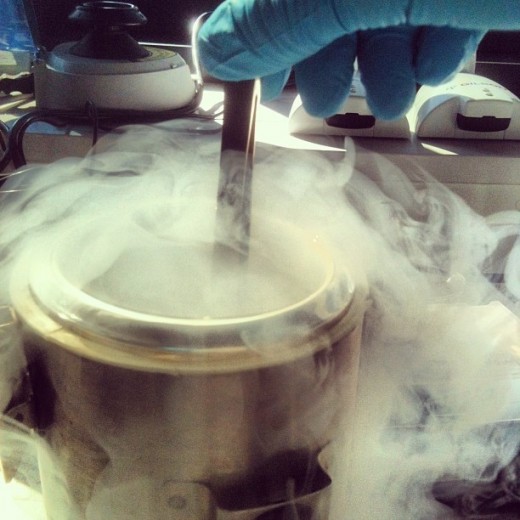 There is genuinely nothing cooler than liquid nitrogen*. It still hasn’t sunk in that my 9-to-5 involves extracting DNA from tissue samples. It’s been really fun this year to go through the whole process. From identifying locations on the map, organising fieldwork, collecting samples, preparing them and extracting DNA. The challenge for 2014 is trying to make sense of it all!

London hosted INTECOL this year, with ecologists from all around the world in attendance. I even got the chance to give my own short talk and won a little prize. It’s quite a buzz to be surrounded by some of the world’s most famous scientists. I even met the guy behind my favorite conservation blog who had flown in all the way from Oz. 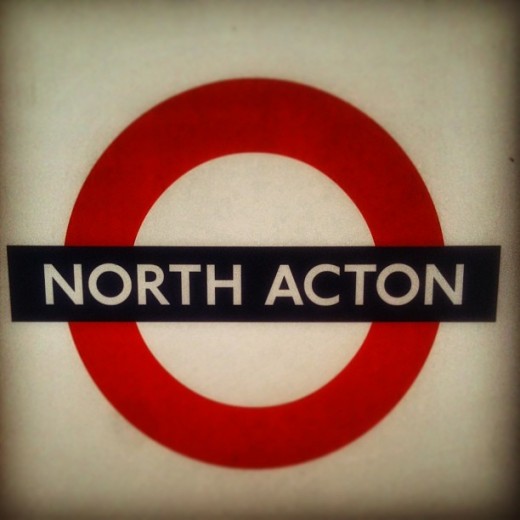 Throughout the year, we’ve had another little side project on the go. A very micro microaventure perhaps. On spare weekends and evenings, we’re walking the entire tube network. So far we’ve completed the Circle, District (so many branches) Hammersmith & City, Central and Victoria lines. We’re currently half way through the Northern Line. It’s a bit of an odd thing to do, but a wonderful way to explore London.

If you enjoyed this article, then please consider subscribing to my very occasional email newsletter with expedition news, conservation resources, speaking dates and hopefully lots more exciting plans for 2014!