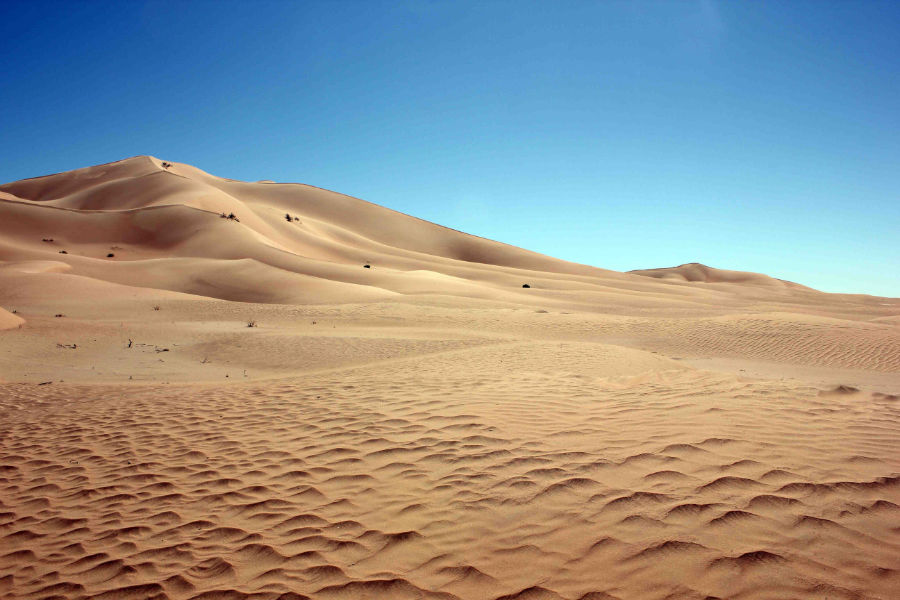 The first thing you notice about Oman, is how welcoming everyone is. The second thing, is that it’s very, very hot. That’s probably why everyone is so utterly chilled out and relaxed.

Welcoming strangers is an important part of the Bedouin culture. Whenever we met local people, we would always be invited to sit around a small fire and offered a little cup of Arabic sweet tea. Meetings and discussions were always conducted in this fashion, as they probably have been for centuries. It makes a lot of sense, little boosts of energy in such a hot, unforgiving, environment. It’s also delicious.

One afternoon we took a break from our wildlife surveys and Waheed, my Omani friend from the Office of Conservation, agreed to show us how to make perfect Omani tea. I tried to write down every little detail of the process, which he found very amusing. Here’s my account:

Try as I might, it just doesn’t seem to taste the same when I make it back in the UK. Maybe it’s the lack of an open fire, the cool temperatures or poor skill. Perhaps I’m just missing the magic of the desert.

This article was originally written for those relaxed guys at Silverstick