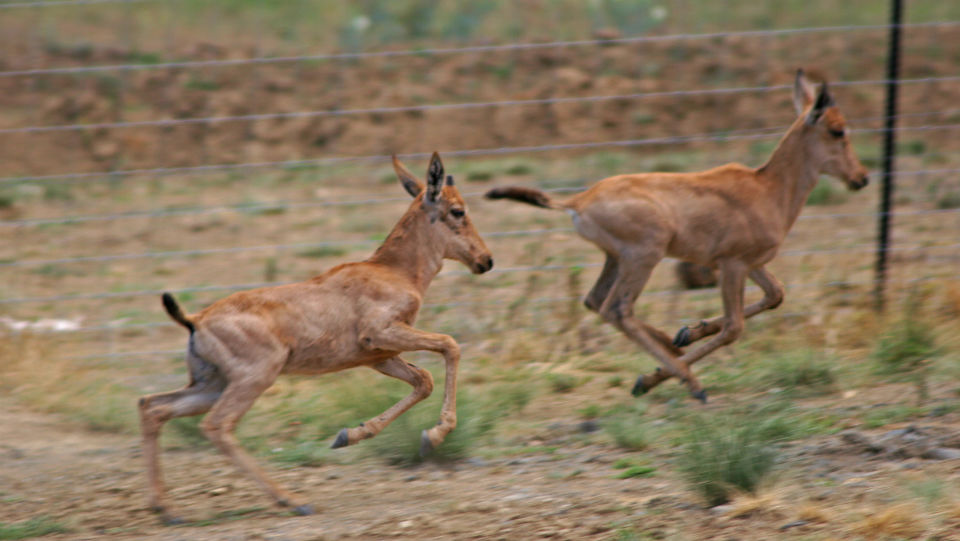 On Fences: A uniquely South African approach to conservation

The concept of conservation is a far truer sign of civilization than that spoilation of a continent which we once confused with progress. – Peter Matthiessen

I dream of wide open spaces, the wild places. Africa, I had imagined, would have more than it’s fair share of these. One of the many things I’ve learnt whilst living here in South Africa is that the wild places are surrounded by fences.

It seemed to me strange that the most beautiful and undisturbed regions of this country should have borders imposed. That the hills and plains should be carved, unceremoniously into chunks. That fences should march in straight lines over mountains, across plains and through forests, dividing what was once continuous.

But, as with many things that on first impression don’t make sense and tempt you to make rash judgements, on closer inspection the reason is simply a characteristic of the country itself, defining an approach to dealing with the environment. They exist in principal with the very goal of protecting wildlife.

Here on the Nature Reserve where I’ve been staying, they keep animals in, because were they to stray off the reserve onto neighboring agricultural land they would be (and many have been) shot, as fair game.

So are there any wild animals left in South Africa? Besides those icons of the wild like the elusive Leopard that defy boundaries and range over hundreds of kilometers.

Whilst on first impressions, many would favor the latter, I am beginning to see (with a healthy dose of positive thinking) that it is better viewed from another perspective, from the other side of the fence, perhaps. Far from existing to keep wildlife in, fences are better seen as a way of keeping us out. The thousands of miles of fences in South Africa might in fact serve to stem the flood of the modern world from spilling over into protected areas. A careful conservation strategy and miles of fences will be keeping the wilderness wild for some years to come.

Can miles of eight-foot-electrified-barbedwire-capped-borders really be a good thing for conservation, or have I been out in the sun too long and become delirious with admiration for South Africa’s unique style of wildlife conservation. Which side of the fence are you on?