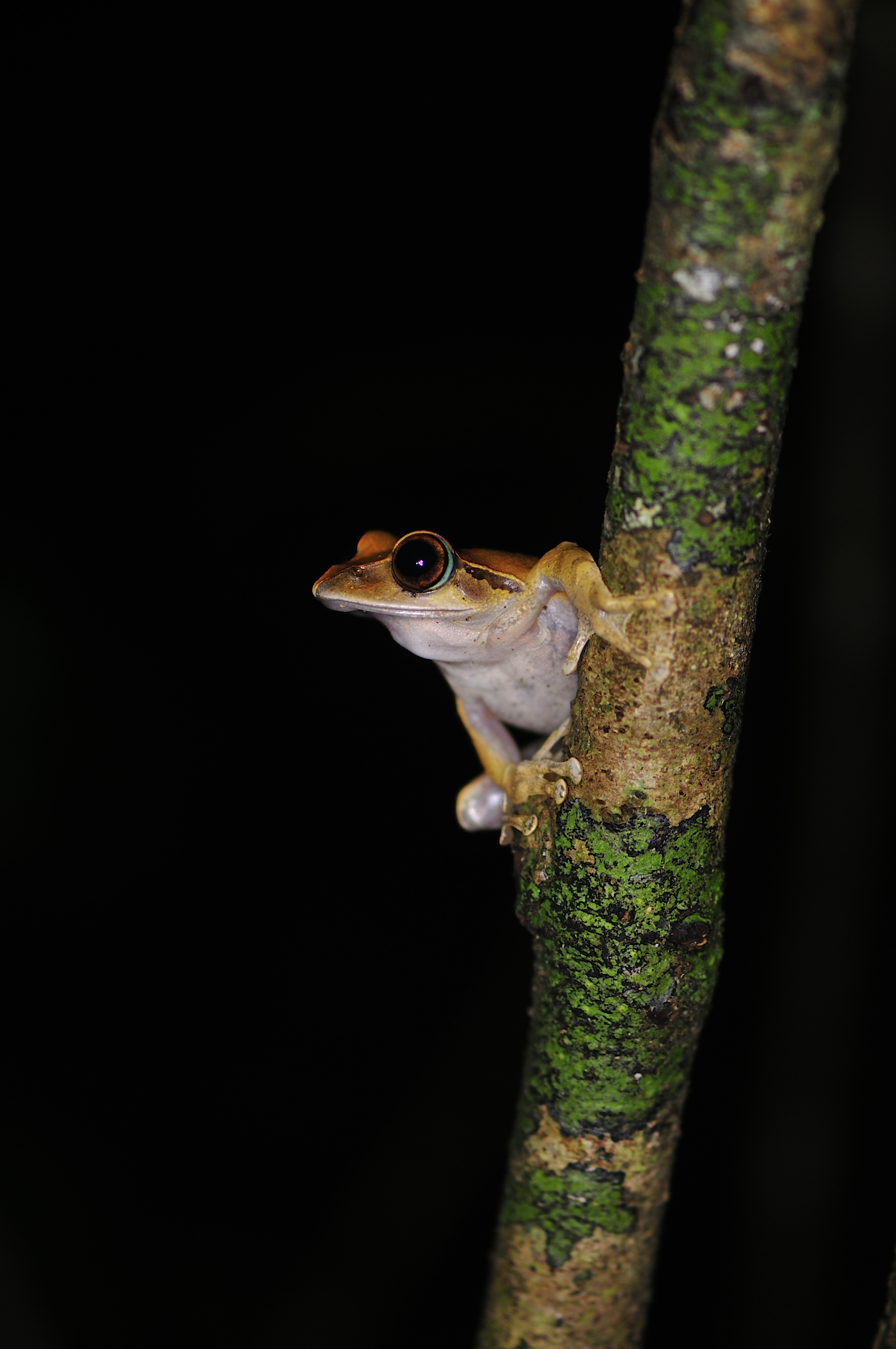 Over the last month 39 people, most of whom are complete strangers, have pledged a little over £1200 towards an expedition hatched in a pub.

For me, as one of the hatchers of that plan, that’s just staggering. Thank you.

We’ve offered some small rewards, but we’ll be the first to admit that they are modest; postcards, souvenirs, photos and talks mostly. Instead, we sought supporters of our ideas and Madagascar more than anything else, and we are privileged that so many have been so generous.

So it’s down to us now to us to do all of the things we said we would do. The hardest part, without a doubt.

In a few weeks we’ll be there, spending this money in country, hopefully where it’s likely to make a difference. We’ll be doing important research in the field, working side by side with Madagascan scientists and importantly students, whom will become the conservation leaders of the future. We would love you to follow our progress on our facebook page and website. I know everyone vies for your attention on these platforms now, but I hope our story will be a little bit different, and at the very least might be worth a chuckle on Christmas day.

And so now, as we’re in to the last 48 hours of our campaign, it’s tempting to try and cover all of your social media channels and mailing lists with wall to wall content to squeeze out a few final donations. But as I said when we started, asking for money still makes me uncomfortable, and that hasn’t changed.

Instead, I’ll simply leave you with the story of how this started, and this short video. If you haven’t seen it before, then please give it a watch and if it gets you interested in Madagascar, then of course, there’s 48 hours still to go.

…and if you wouldn’t mind sharing, that would be grand!