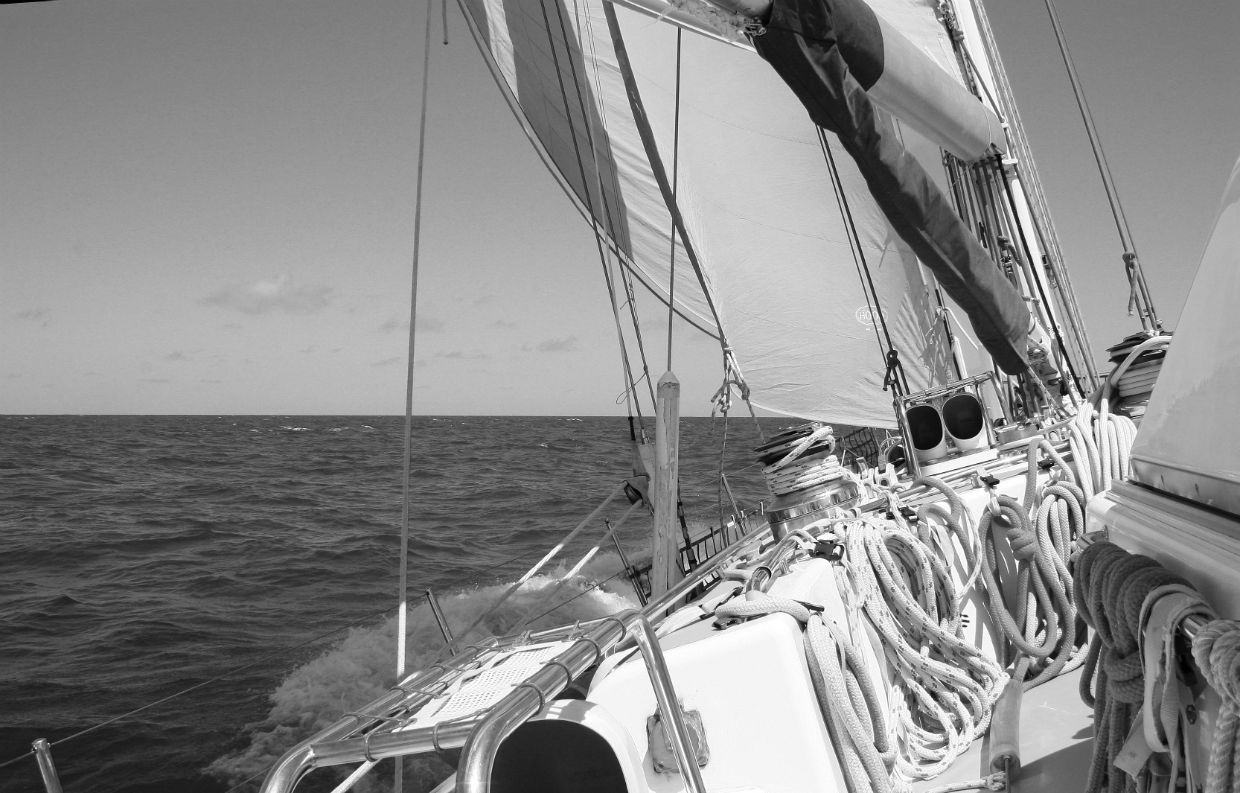 Is The UK Plastic Bag Charge Missing The Point?

Firstly, cool! But writing an article about a minor government policy to charge 5p for an everyday commodity risks being rather mundane, especially for a gripping conservation blog like this one.

But I’ll take the risk, because every year 10% of the plastic we manufacture ends up in the ocean. That’s big, that’s a lot, and there’s an opportunity being missed which we can ill afford.

So whatever twist you want to put on it, levying a charge on an item because it’s particularly harmful for the environment is good news for conservation.

Yes, lots of things we do or buy are harmful, but the plastic bag charge focuses on discouraging something that is largely unnecessary anyway. Less plastic bags, less waste, less making their way into our environment; and maybe, just maybe, it might make the public a tad more aware of environmental issues.

I like getting two things for the price of one. I bang on about how adventure and citizen science go hand in hand, and this is the same. Less waste, better environmental education. If we’re not careful, this will be a missed opportunity.

I’ve said before, in conservation we can often be a little bit too negative. Too quick to focus on the downsides, or the scope for improvement when instead we should just be chuffed for small victories.

Fortunately for policy makers, the one major improvement to the plastic bag charge is simple.

Ensure the levy goes to pollution clean up and education projects

True, the charge currently largely goes to charity (though that isn’t a legal requirement). And true, many of those charities are environmental. But the whole issues of plastics pervading our rivers and oceans has been lost in the chaos at the tills. I don’t like to pit charity against charity (although some seem to enjoy it), but diluting this modest charge among a myriad of causes will result in people quickly forgetting why they’re being charged, or that that there’s even a problem at all.

And just in case you were wondering, there’s some great organisations below that have done most of the hard work already.

The plight of plastic on Albatross birds on Midway Island, an Island on the North Pacific Ocean, 2000 miles from the nearest continent. The island is littered in plastic, which the inhabiting albatross population ingests, causing a shocking and painful death.

There are now 5.25 trillion pieces of plastic in the worlds oceans, with an estimated 10% of the plastics we produce ending up in the oceans. Here are some of the scientists working to understand the problem we face.