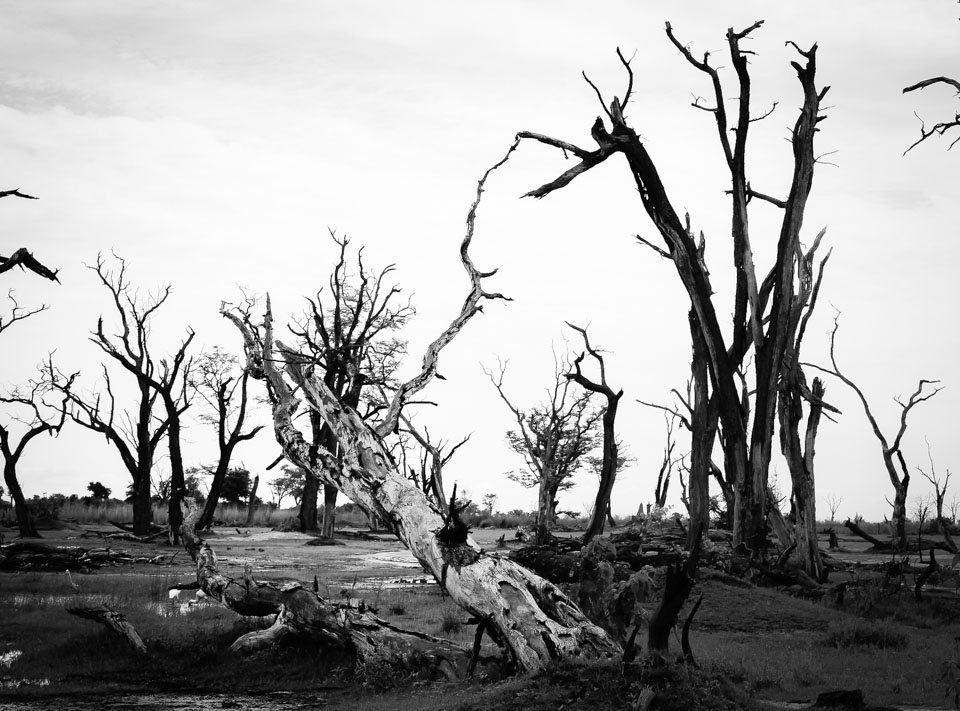 One interpretation of the term ‘conservation’, is to keep things the same as they are.

This, I would argue, is precisely the last thing that we need to reach the lofty goal of a healthy and sustainable natural world.

In the UK we spend lots of money preserving ecosystems and habitats, and we rely on our collective cultural memory to guide us. The trouble is, we’re terribly forgetful.

Take the CEO of an average business, or a mid to late-career politician, keen to do their bit for the natural world. They have worked hard, developed skills and knowledge and are reaching the point at which they might start to have substantial influence. To get there, they have often (but not always) spent the last few decades of their lives in an office, and so their real core vision of nature is probably based on experiences from childhood.

Let’s say mid-childhood to mid- or late-career is about 40 years. This would mean that our societal decision makers are constantly striving to return our natural environment to the state is was four decades ago. It’s better than nothing; but not nearly enough.

40 years ago, 1975, our natural world was already well on the way to destruction. Deforestation in the Amazon was already rocking along at over 20,000km² a year. We had lost at least 150 species of birds globally, and those are the ones we know about. Whaling had steadily consumed it’s way across all of the world’s oceans and with the task largely complete, was now succumbing to the pressure of a newly emergent Greenpeace.

The Trouble With Baselines

Put simply: 40 years ago is a terrible yardstick with which to compare the current state of our natural world. If we’re serious about conservation, then we should be looking back over far longer time-scales.

And this is the crux of the problem. It’s called ‘shifting baselines‘, developed and popularised by Daniel Pauly and Randy Olson.

Shifting baselines are the chronic, slow, hard-to-notice changes in things, from the disappearance of birds and frogs in the countryside to the increased drive time from L.A. to San Diego. If your ideal weight used to be 150 pounds and now it's 160, your baseline -- as well as your waistline -- has shifted. [...] If we know the baseline for a degraded ecosystem, we can work to restore it. But if the baseline shifted before we really had a chance to chart it, then we can end up accepting a degraded state as normal -- or even as an improvement.

Writing in the LA times more than 10 years ago, they present some very compelling arguments too.

What Can We Use Instead? 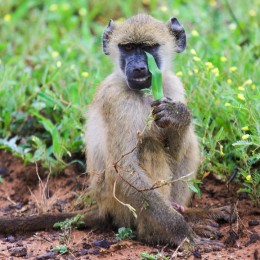 Today, scientists are measuring and monitoring left right and centre. We can now map deforestation and biodiversity loss in staggering detail. But the real baselines remain something of a mystery, that we can only make educated guesses at.

This leaves conservation, as a concept, somewhat fumbling in the dark. What was the world like and what should be strive to make it look like in the future? Maybe that’s not the the right question to be asking.

Perhaps instead of conservation, we should be trying to take a step back. To be giving space for nature grow and recolonise. To be removing pressures like overgrazing and overly oppressive (and expensive) ‘habitat management’ and letting ecosystems return to their natural state – whatever they may be.

Maybe, in some cases we won’t like it. It might not match the vision for nature that we have in our minds. We might lose some upland hay meadows or watch woodland encroach on tracts of moorland, for example. But remember, if we start now, in 40 years we’re likely to accept it as normal.

So let’s step back from keep-things-as-they-are conservation and strive for our nearly forgotten natural history.

Luckily, this idea already has a name. It’s called rewilding.