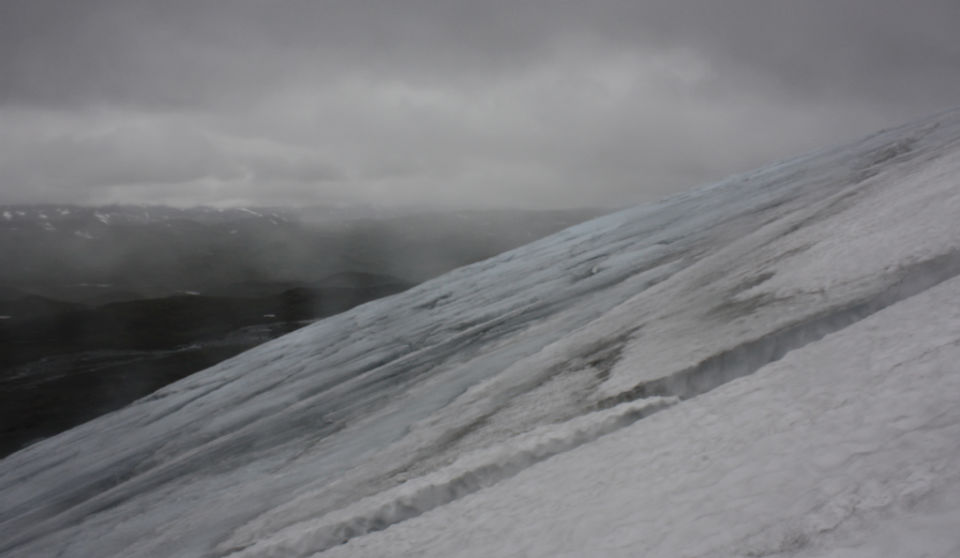 Inflexible of purpose, steadfast in courage, resolute in endurance in the face of unparalleled misfortune. Their bodies are lost in the Antarctic ice but the memory of their deeds is an everlasting monument. – Text of the inscription on the Scott Memorial

Yesterday I was privileged to attend St Paul’s Cathedral, to commemorate the centenary of the Terra Nova Expedition 1910 – 1913. It’s important to remember the defining moments in our country’s history, and I was immensely proud that one hundred years on so many individuals and representatives from nations and organisations around the world, would be present in remembrance.

But the legacy of Scott and his expedition is far greater than that. His actions and those of his men laid not only the foundations for Polar Science and the preservation of the Antarctic Continent, but also one of the great champions of conservation, his son, Peter Scott. More than this, he inspired generations of young people after him, not least through the British Schools Exploring Society, an organisation founded by Surgeon Commander Murray Levick. The same society that some 94 years after his tragic death, would offer me my first opportunity to embark on an expedition. A legacy for which I am eternally grateful.

Many distinguished people said wonderful things about those brave men yesterday. Perhaps it is fitting though, that none are more eloquent, than Scott himself in his ‘Message to the Public’ read aloud so evocatively by Sir David Attenborough.

"We arrived within 11 miles of our old One Ton Camp with fuel for one last meal and food for two days. For four days we have been unable to leave the tent - the gale howling about us. We are weak, writing is difficult, but for my own sake I do not regret this journey, which has shown that Englishmen can endure hardships, help one another, and meet death with as great a fortitude as ever in the past. We took risks, we knew we took them; things have come out against us, and therefore we have no cause for complaint, but bow to the will of Providence, determined still to do our best to the last. But if we have been willing to give our lives to this enterprise, which is for the honour of our country, I appeal to our countrymen to see that those who depended on us are properly cared for. Had we lived, I should have had a tale to tell of the hardihood, endurance, and courage of my companions which would have stirred the heard of every Englishman. These rough notes and our dead bodies must tell the tale, but surely, surely, a great rich country like ours will see that those who are dependent on us are properly provided for." – Message to the Public, Robert Scott (1868-1912)