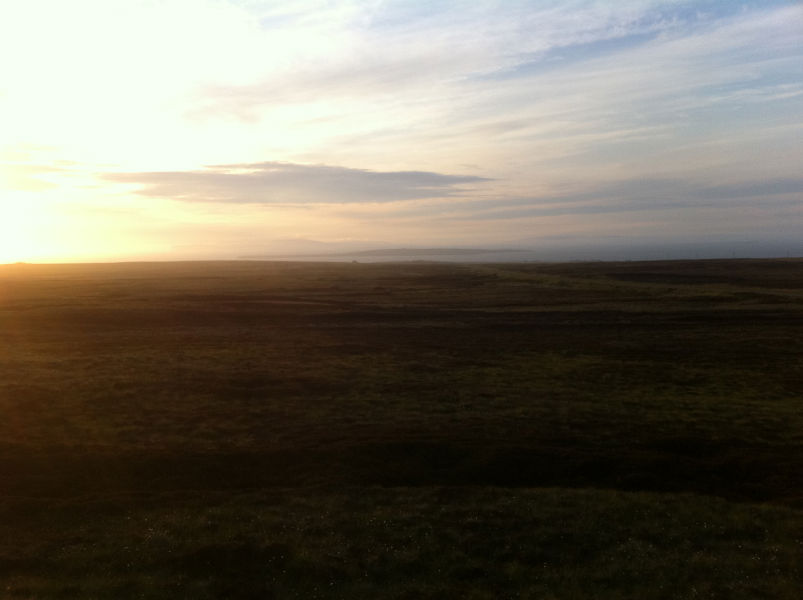 Sledges and the Countryside

Here in the UK we have huge sprawling cities, tens of millions of people and all the trappings of civilization. As such, I am hugely relieved that one can spend four days traveling, even with a car, and still regain that same sense of adventure that you might find half way around the world.

I’ve just returned from a four-day recce of the Scott Scholarship Sledge Pull route. We’ve travelled from John O’Groats in the far North of Scotland, to Cambridge in the heartlands of the South, and everywhere in between. Instead of Motorways, that in comparison seem to transport you effortlessly from place to place, we have a new appreciation for the tremendous extent of countryside and the mryiad of villages that link together the great cities.

Our first camp site overlooked the Orkney Islands and although it was still light at 11pm, we were able to watch at least half a dozen light houses begin to wink in the distance. At our second there were fresh deer tracks around the tent. It really is a green and pleasant land, and it turns out you don’t have to go far to enjoy it, off the beaten track there’s so many impressive places that I’d never heard of.

We started to comprehend the great distances involved (crikey Scotland is long!), magnifying in my mind the fantastic feat of teamwork that will take place for school age children, individuals and teams from all walks of life to pull this train of sledges the length of the country (and then some!).

One thing is for sure though, if we got this much enjoyment out of driving it, then hundreds of people are going to be very proud to say they ran it. If that’s not in the ‘Spirit of Scott’ then what is!