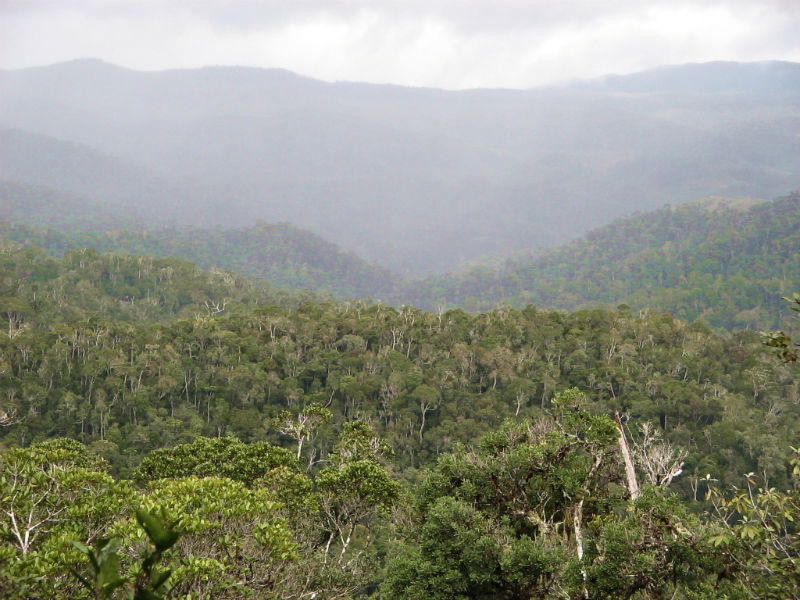 Amazon… a single word can encompass so much that it’s difficult to know where to begin. The greatest river, the largest rainforest, home to 10% of all known species; but statistics and facts probably don’t do it justice. The Amazon, in many ways, epitomizes man’s fascination with the natural world. I recall as a young boy pouring over books where it described butterflies ”the size of dinner plates”, spiders that are ”quite capable of eating birds” or snakes that ”could devour a small child!”. As long as I can remember it has been an ambition to see the Amazon first hand. Yesterday I found out, that in four months, I would be on my way.

This summer I will be joining a team of leaders, scientists and young people on a BSES expedition to the remote and pristine Pacaya-Samiria region of the Peruvian Amazon. As a biologist, my role will be to co-ordinate the science projects undertaken by the expedition and record our field data, hopefully having a positive impact on the conservation and future survival of this area, at the same time, and with a bit of luck, educating and inspiring young people in the process.

As I write this I am traveling to Windermere, where I will be meeting the rest of the leader team to undergo a training and briefing weekend. The reality has certainly not yet sunk in, and I’m not sure it will until I’m on the Amazon itself.