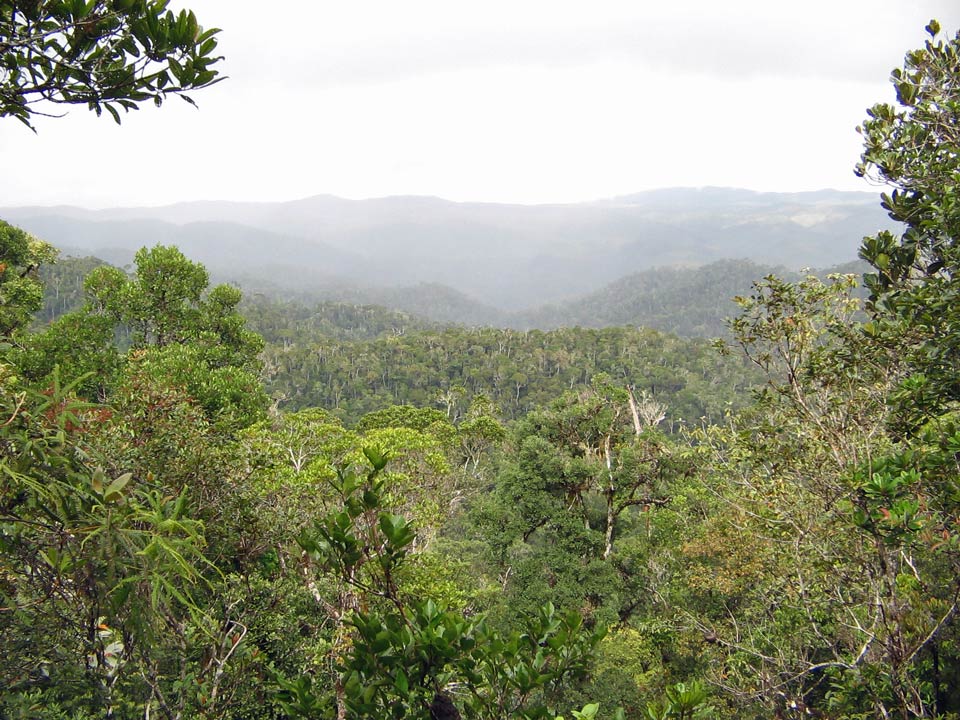 Even as late as the 19th Century, there were blank bits on the map. Impossibly vast wilderness that seemed virtually inexhaustible. Perhaps, I was born a bit too late for all that fun and misadventure.

Linking yesteryear impeccably with the present, now our remaining wild places and green spaces are becoming smaller and ever more divided up. It’s an effect called habitat fragmentation, and it joins the ranks along with climate change and resource exploitation as things that will cause a real headache over the coming years.

I first saw it in Madagascar. Standing on a hillside, we looked out East across a great rainforested valley with a verdant green canopy. It was an island of biodiversity in a sea of slashed and burned grassy hillside stretching to the horizon in every other direction.

And so I started planning and plotting and thinking. Five years later, I’ve taken the plunge into a PhD, looking at the problem of habitat fragmentation. This time however, it’s chilly, hilly, Scotland that has caught my attention and the disappearing montane woodlands. In fact, two weeks in, I’m heading up to Inverness today to make the most of the disappearing Summer and get out in the field.

Here’s hoping I emerge from the other side enthusiasm in tact!