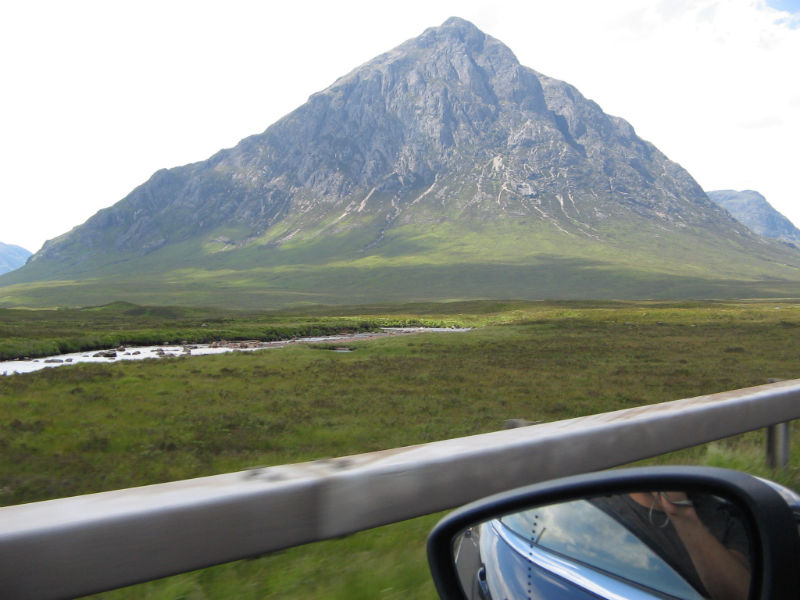 I am writing from the banks of Loch Ness en route ever further North, to the very top of our Island. Come September, John O Groats will mark the starting point for one of the largest collaborative fundraising challenges the nation has ever seen.

The Scott Scholarship Sledge Pull is the official youth event to mark the centenary of Captain Scott, and will span the very length of the UK, with the humble aim ‘to promote and enable youth adventure’.

Teams from schools, companies and youth groups will form part of a relay, pulling sledges on wheels to mark one hundred years past since Scott’s ill fated Terra Nova expedition. Aside from being fun, competitive and outdoors, all things that school children desperately need, it will create scholarship funds to enable young people to join BSES expeditions as well as supporting the work of the world leading Scott Polar Research Institute.

As the miles roll by we hear news of more and more teams joining the effort, piece by piece filling the entire route. Matt and I are here to begin a reccy, we plan to follow the course over the coming days, passing through dozens of fantastic towns on the way, many of which have already pledged their support with teams.

As the sun begins to sink on the horizon, we reach Head, overlooking the Orkney Isles. It’s amazing that we began the morning in the City of Liverpool and after a day’s driving can pitch our tent in such stunning surroundings. It’s a far cry from Antarctica, but I hope Scott would approve of the adventurous spirit that young people up and down the country will display in memory of him and his comrades.

As for me, I like any excuse to spend a night under canvass. But the best bit? Whenever anyone asks what we’re doing this far North we respond with highly animated and exaggerated motions by pulling imaginary sledges around the car, and grinning, “It’s for charity!” The Sledge Pull is spreading, so sign up now!