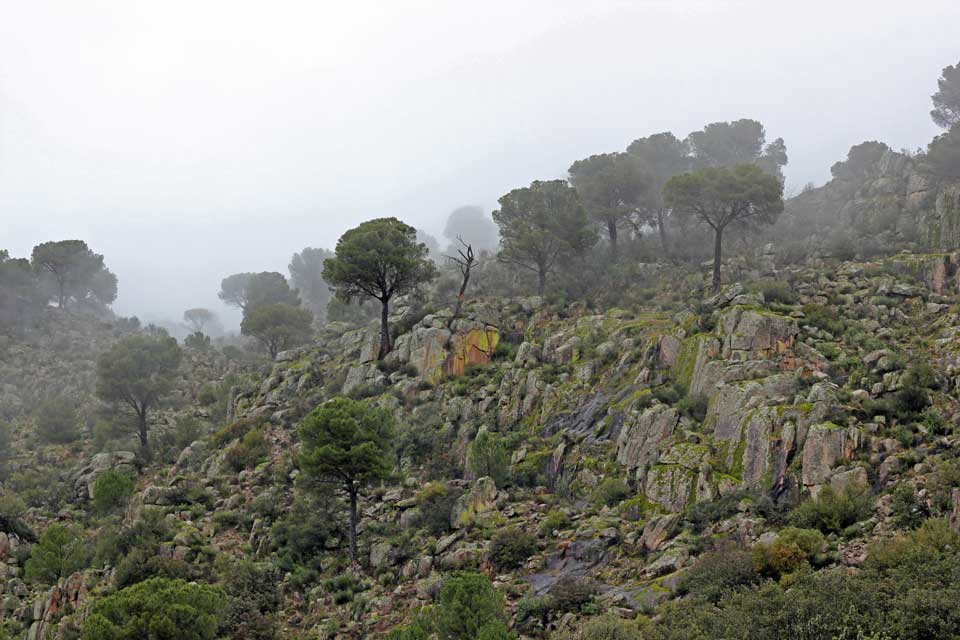 The Wildlife of Andalusia

I’ve just returned from a short, but incredibly packed trip to Jaen province in Northern Andalusia. I was kindly hosted by fellow biologist and outstanding field guide Jose-Luis.

The extent of my knowledge of conservation issues in Spain could probably be summed up in two words: Iberian Lynx. Famous as the worlds most endangered felid, the population crashed to less than 100 individuals barely a decade ago. Miraculously that decline has been reversed thanks to a huge conservation effort, and this enigmatic species still roams wild.

So of course, we went looking for one. Incredibly, down to Jose’s outstanding knowledge, we were privileged to see a female in the wild. This was the icing on the cake of a week brimming with eagles, vultures and wild landscapes.

I’ll be writing more about the wildlife of Andalusia and conservation issues in Spain over the coming weeks, but in the mean time, I wanted to recommend my good friend Jose for anyone planning a visit to the area. He runs a great little company called Sierra-Trek, specializing in responsible nature tourism. Having witnessed his outstanding local knowledge, I can’t recommend them highly enough!

Based in the World Heritage Sites of BAEZA and UBEDA, Sierra-trek is set in the heart of the province of Jaen in the north of Andalucia- the greenest of Spain’s provinces with the largest percentage of protected natural spaces, and rightfully regarded as the unsung hero of Spanish nature. A mixed blessing which allows a real wilderness experience in what is arguably the region with the greatest wealth of flora and fauna in the whole Iberian Peninsula, and by consequence, the whole of Europe.

Along with responsible nature tourism, Sierra-Trek’s pivotal values include education and conservation programmes, and we take an active role in improving the fundamental principles in striking the balance between intense agriculture activity, as is the case in this region, and the need for sustainable development and conservation.