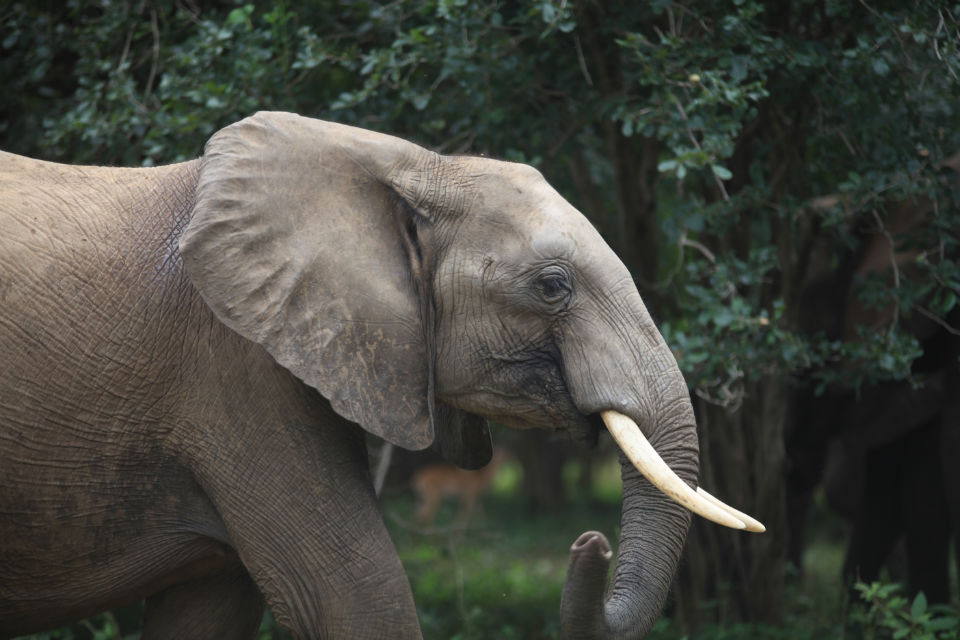 What Is The Price Of Conservation?

Either there’s a flurry of conservation themed films coming out, or environmental stories are gaining mainstream traction. The film I’m writing about today though – which I havn’t yet seen – really takes the biscuit.

It hones in on the most controversial, rage-inducing kryptonite of animal-loving environmentalists, and intertwines it with dastardly poaching and overly-idealistic conservation. I’m talking, of course, about trophy hunting.

At the opposite end of the spectrum to Blue Planet II, which indulges us all in precisely the guilt-free natural world we love, films like ‘Trophy‘ set out to challenge our views, disagree with us, and make us uncomfortable. I love it.

To be clear, I think trophy hunting is a bit daft (just like grouse shooting), and it certainly doesn’t appeal to me. But at the same time that doesn’t give me the moral right to say it’s ‘wrong’. If that’s what you want to spend your money on, then whoopee for you.

Where we are likely to be at odds is if the species are threatened, the practice is unsustainable or the community who live with the animals see no benefit. Yet this kind of open minded tolerance, if you can call it that, seems to be a pretty rare thing in environmental circuits. If you don’t out right condem trophy hunters then you are practically condoning it (you only have to read this to see how).

Hunting almost certainly has a role to play in the conservation mix, yet it’s a huge multifaceted problem to be debated. A hunter will pay a lot more to shoot a lion than a photographer will, but over an animals lifetime of being photographed, how does it balance out? Hunting permits and quotas work well in theory, but are often broken or exceeded. Daft people posing with animals doesn’t help either…

In any case this brief article isn’t likely to change any views, if you already have them made up. But, nonetheless, I would wholeheartedly encourage you to watch this film, with an open mind. You might just change it.