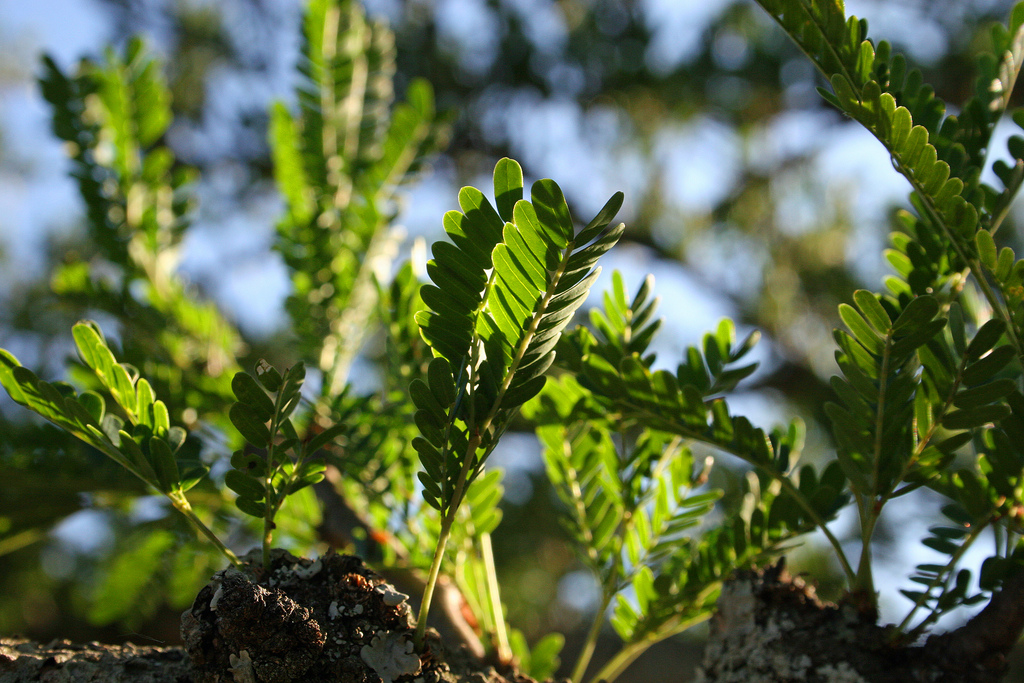 Posted on: May 18 2015 Posted in: Conservation Ideas, Thoughts

Two things that often get muddled up in environmentalist, are realism and idealism. In an ideal world, we’d have enough food, enough land and a public that understand the value of Natural Capital and ecosystem services. Things would be pretty easy.

In reality, we have to choose between the things we want. For example, do we want…

In most cases, we can’t have both. But of course, a lot of environmental organizations will tell you vehemently that one or the other is right. Practically speaking, it is rarely as clear cut as this – there are normally pros and cons to both sides. The scientific arguments for and against can be laid out, but eventually it comes down to public opinion.

Few issues have been more controversial or lacking in sensible debate than genetic modification.

How I Was Converted to G.M.O. Food

I read a fantastic article this week in the New York Times that really got me thinking about this, and I wanted to share it.

In many parts of the world, intensively cultivated crops are now severely threatened by pests. If you grow the same crops in the same places, year after year after year – then it gives pest populations of insects, bacteria and fungi the chance to grow to troubling proportions.

Obviously, we still need food. So we resort to extensive use of pesticides to protect crops. (The alternative I might add is organic methods, however this is a risky option. Fine in the developed world where we can buy food on demand, but would you risk your crop being wiped out if your life depended on it?)

What if there was a better option?

"Despite a recent hailstorm, the weather had been kind, and the new crop flourished. Productivity nearly doubled. Mr. Rahman had already harvested the small plot 10 times, he said, and sold the brinjal (eggplant’s name in the region) labeled “insecticide free” at a small premium in the local market. Now, with increased profits, he looked forward to being able to lift his family further out of poverty. I could see why this was so urgent: Half a dozen shirtless kids gathered around, clamoring for attention. They all looked stunted by malnutrition.


In a rational world, Mr. Rahman would be receiving support from all sides. He is improving the environment and tackling poverty. Yet the visit was rushed, and my escorts from the research institute were nervous about permitting me to speak with him at all."

It sounds too good to be true. But this particular crop was created using GM technology.

"The new variety had been subjected to incendiary coverage in the local press, and campaign groups based in Dhaka were suing to have the pest-resistant eggplant banned. Activists had visited some of the fields and tried to pressure the farmers to uproot their crops.

Conventional eggplant farmers in Bangladesh are forced to spray their crops as many as 140 times during the growing season, and pesticide poisoning is a chronic health problem in rural areas. But because Bt brinjal is a hated G.M.O., or genetically modified organism, it is Public Enemy No.1 to environmental groups everywhere."

So why do so many environmental groups have this view? Environmentalists are good, passionate, nice people – and depriving the world of this technology means less food and often faster rates of deforestation and land conversion (here’s why). The only plausible explanation I can come up with is a lack of education on the topic.

And so this brings me to the sentence that really struck a chord with me on this in this article.

If you have a shadow of doubt over GM foods, then I urge you to read the article (with an open mind), it’s amongst the best I’ve read on the topic – and please share it.

Leave a Reply to Martin Click here to cancel reply.