In 50 years our world will look very different. If this was a technology or politics blog, then I might hypothesize about all of the new stuff we will have, the global shifts in power or emerging economies. I’d probably have more readers, too.

But instead of wondering about what we’ll have, I’m more interested in what we might lose. Why fixate on things that could disappear? Perhaps I’m in a hurry to see them while I can. Or perhaps I want to help preserve them for the next generation (it’s a nice noble idea, but I’d be lying if I said it was my sole motivator).

Actually, it’s more about being satisfied with what we have here and now. About appreciating the incredible biodiversity that already exists, rather than worrying about the next innovation. About enjoying it without this nagging feeling that all is not well.

I thought I would take a couple of examples, to illustrate the idea. Though, importantly, it’s worth remembering that in each case either one or the other will happen, and most likely in your lifetime.

Take Brazil’s Atlantic forests for example, they could functionally vanish or still persist in 50 years. Both outcomes would be surprising. The first, because 21st century civilization could let a unique habitat, home to the golden lion tamarin and woolly spider monkeys disappear. The latter because incredibly, the relentless pressures of deforestation and development have somehow been overcome.

In IUCN Red List – the most comprehensive global list assessment of conservation status – is 52 years old this year. By the time it reaches the grand old age of 100, how many species will be listed under it’s most severe category? To date, 842 species have been declared extinct. 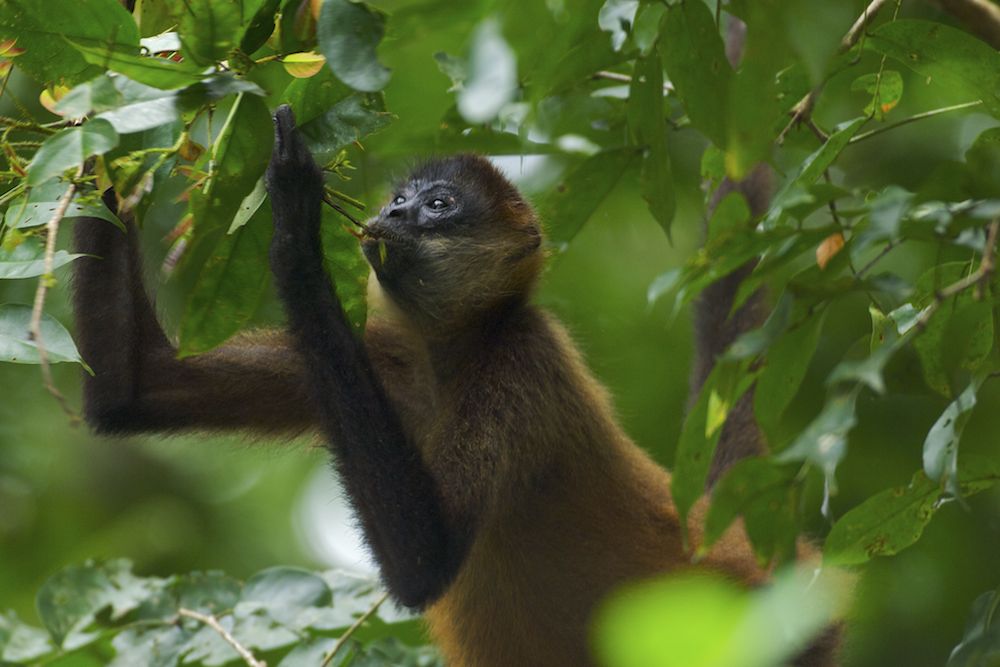 This, surely, will top one thousand, which is deeply a sobering thought. Which species are alive now, that will be gone in 50 years? Smart money would look at some of the primates, perhaps the Indri which I was lucky enough to see several years ago in Madagascar. In the marine world, the future of the Vaquita looks increasingly bleak. When you look at it like that, are we doing enough now? In the future, will we wish we had done more?

In 50 years, will there be wolves, and elk and even bears in Scotland? Yes, or no? If it’s a yes, then that means rewilding will have caught the imagination of the public. School children up and down the country will likely learn about their reintroduction, and perhaps even embark on school trips to see them. A generation of young people will grow up with a wild Scotland as their baseline. What’s more, it probably means that similar projects might be taking place across Europe, and around the world.

A no, on the other hand, means we have become increasingly disconnected from the natural world. If we don’t turn the corner soon, will we ever?

I can’t help feeling that the next 50 years is something akin to crunch time. Fossil fuel use will surely be fazed out. Population growth will accelerate, and then, by some predictions slow and perhaps stabilize. Conservation will either rise to the challenge, or being increasingly irrelevant.