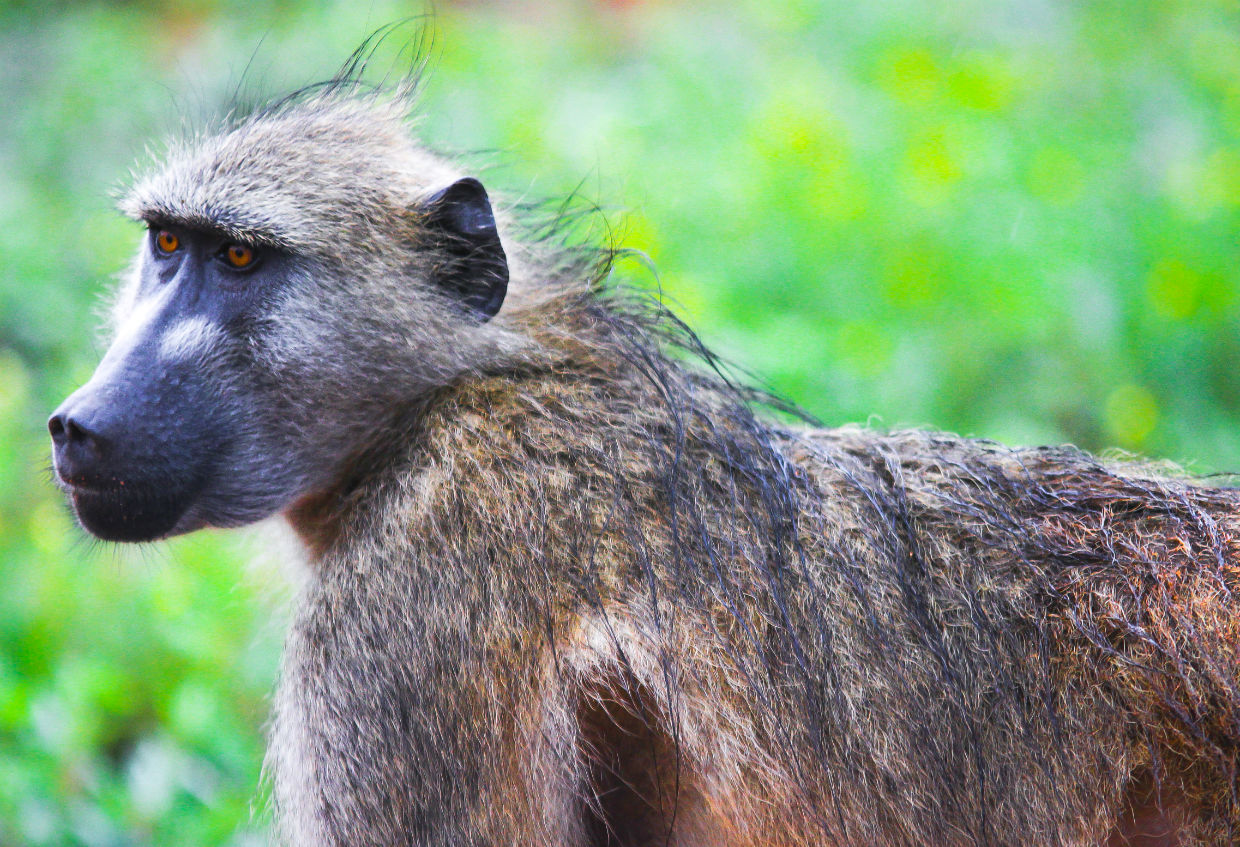 Why Volunteering With Animals Does Nothing For Conservation

Lots of people want to give up their free time to help support conservation. By ‘lots’ I mean relatively – google shows 2,900 searches* for ‘conservation volunteering’ last month – but still, that’s pretty good. This is brilliant news of course, and should be wholeheartedly applauded.

Overall, this must add up to tens of thousands of hours of effort from volunteers every year, as well as hundreds of thousands of dollars in donations/fundraising to make it possible. With all this money and effort, conservation could really go places. I should leave it there and chalk it up as a success story. There are lots of ways to support conservation, but truth be told every time someone comes up to me after a talk and says they want to help conservation so are heading off to A) An elephant orphanage, B) A primate sanctuary or C) To work with big cats, my heart sinks.

There is nothing more dispiriting that people who think they are helping, but aren’t.

That probably sounds unnecessarily harsh, but conservation is harsh. It’s unforgiving. It’s about choosing between a whole series of options that are far less than ideal.  So for me, saving individual animals should always come second to saving species, which in turn comes second to protecting habitats. Often, in fact, conservation strategies actually involve exterminating invasive species.

It might be killing lion fish in the Caribbean, poisoning dogs in Australia, shooting goats on the Galapagos or even massacring rats on a tropical island paradise. These are the most successful conservation projects around at the moment. If you really wanted to help conservation, perhaps this is the kind of volunteering you would book yourself on. Sounds horrible? It is of course so undesirable, that no conservation volunteering organisation has ever filled that niche.

On the other hand, a growing number of ‘animal sanctuaries’ are realising that well-meaning and eager volunteers can keep them in business, while indulging everyone’s passion for a cute baby/orphaned/injured animals in the process. 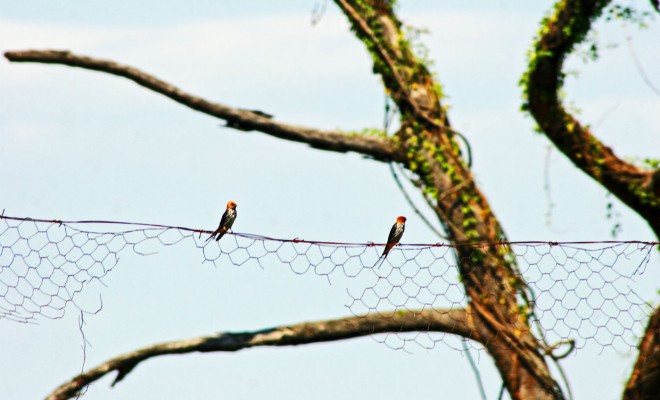 The Problem with Animal Sanctuaries

The problem with animals sanctuaries is that by and large, they do nothing to solve the root cause of the conservation problem. That is, the reason that the animals have found themselves there in the first place.

Keeping animals in captivity is expensive – that’s where all of your donations go. But, you do get to take that baby elephant down for a wash, you do get to move that baby orangutan around in a wheelbarrow and you do get to feel good about yourself. I am of course a hypocrite, because I would relish the chance to do those things (I want to be Sir David in this video), but reluctantly, I resist.

That money could do a great deal more good, if it were channeled towards managing protected areas. It’s infinitely less glamorous, but it is undoubtedly more worthwhile.

Are There Good Animal Sanctuaries?

There are of course exceptions to every rule, and I wouldn’t want to cast doubt on some of the fantastic projects that out there (it just requires a little research to find them). A cast around my facebook page and online found a handful here that seem to be a cut above the rest:

It is important to remember that a whole host of species are only alive because humanity took them into captive breeding programmes – this is the gold standard of ‘working with animals’. Many of these organisations (and many good zoos) fill this role. Yet where reintroduction is the key aim, this often means a hands-off approach from keepers and volunteers, less direct contact and more supporting work. This, unfortunately, is the opposite of what ‘sells’ volunteering opportunities, at least at the moment. 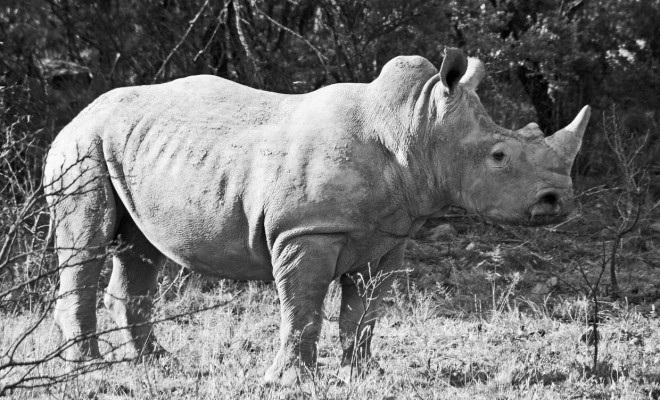 What questions should you ask a good wildlife sanctuary?

First and foremost, what is your long term plan? Are animals released into the wild wherever possible? If not, why not (no suitable habitat would be a good short term reason)? If there’s no sites for reintroduction, then what are you doing to rectify that? What outreach are you doing in the community to reduce the number of animals that come in in the first place? And of course, what sort of safety precautions do you have. Cheetah look cute and cuddly, but they are wild animals and can really do some damage.

Importantly, a good sanctuary will have good answers to those questions.

So who is at fault?

I’m my view, it’s definitely not the well meaning volunteers. I believe the onus should should lie with conservation organisations, who have a responsibility to educate volunteers about what to look for (and not pander to the market for ‘cute and cuddly’ experiences).

We can help by supporting those organisations, and showing that whilst proper conservation might not always be cuddly and furry, it does make a difference.

The story of (cute) black-footed ferrets

After all that negativity, I thought I should finish on something positive. This is what happens when you take a species thought to be extinct, and bring them back. It’s cute, but has it’s harsh side (if you’re a prarie dog). It’s hands on, but also knows when to step back. This, is the dream.

More on this topic:

Are Wildlife Sanctuaries Good for Animals?

How Animal ‘Sanctuaries’ Aren’t Always What They Seem

Note: This article was originally published over on Wildlife Articles