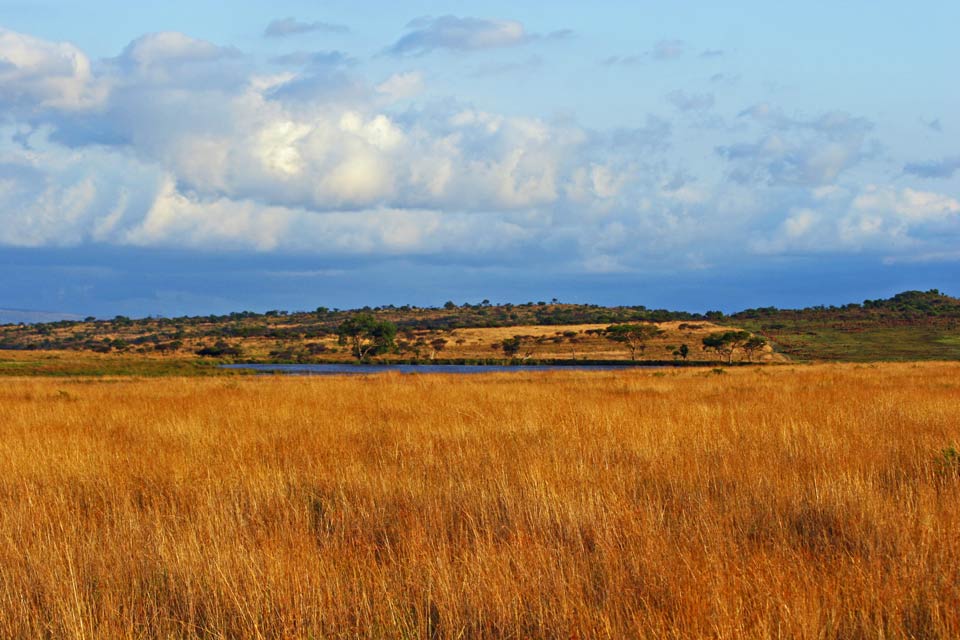 I feel an odd relationship with the BBC’s flagship nature documentaries. They inspire and educate on the one hand, but at their conclusion leave you with a sense of urgency and unease. In essence, I don’t find them relaxing, which might be what you’re looking for from a Friday evening broadcast.

Nevertheless, it was fantastically refreshing to see the focus lifted from the well known and (deservedly) iconic species over to natures obscure wonders. As a result, a sudden awareness of Pangolins, Birdwing butterflies and Mouth-brooding frogs has swept the nation.

The mention of Solenodons and Darwin’s Frogs was especially heartening, because I was lucky enough to interview the scientists involved as part of a series of Fieldwork Articles last year. Do take a look at the bottom of the page.

Either way here’s the ten species, that given a chance, I would hope to save from extinction.

Ten Species to Save:

So what species would you include? Add your list to the comments.