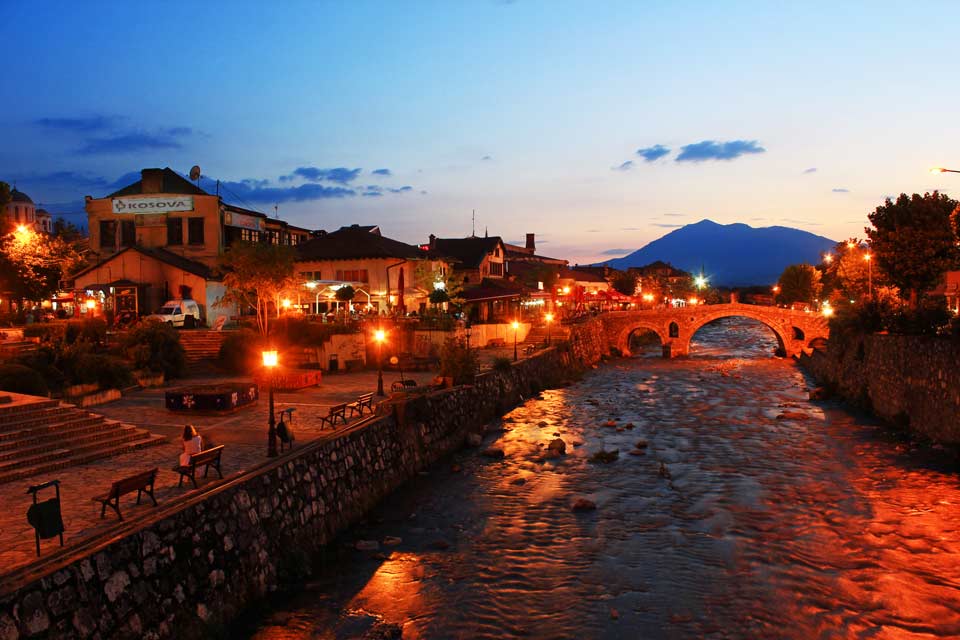 10 Things you didn’t know about Europe

1. Ever heard of Transnistria? I hadn’t either. It’s a wafer thin ‘country’ sandwiched between Moldova and Ukraine, but not recognised by either of them. In fact, it’s not recognised by anyone – except Transnistrians. I can however assure you that their bribe hungry border guards are very real indeed, and to get across you’ll probably have to pay some sort of invented fee.

2. What about Shqipëria? You might know this one by it’s more common name of Albania. Inside the country however, the name Albania could be met with blank expressions from locals.

3. Whilst on the topic of Albania, nodding your head means no, and shaking it from side to side means yes. Confused?

4. Belarus has a challenging local currency. With 13,000 rubles to the pound, it’s fairly casual to be a millionaire. However with no coins (the metal would be of higher value!), even a student would rapidly find their wallet overflowing with a vast wad of cash.

5. A Lithuanian delicacy is Pigs ears, I’m not sure why.

6. Kosovo is one of the friendliest countries in Europe. Against all our expectations the border crossing was the smoothest of them all. (Kosovans also appear to produce the largest variety of cakes and sweet things we saw (and tried) on our entire journey.)

7. In Moldova, beer is cheap. In fact, it’s generally cheaper than any other kind of drink. Wine is similar too! Could Moldova be the next hit party destination?

8. Macedonia is keen to stake their claim on Alexander the Great. Their new statue is eight storeys high, complete with surrounding fountain and disco lights. In the evenings, a speaker system pumps our heroic music into the square.

9. Transport between Romania and Serbia is virtually nonexistent (we have no idea why), so plan a detour, perhaps via Hungary?

10. If you’re from England, it’s quite probable that the first thing English speaking Belorussians will ask is: Do people in England really say “it’s raining cats and dogs” and what does it mean? Along with a variety of other unusual sayings that when you think about it, really do sound quite daft.

Any other useful or unusual facts? Let me know in the comments below!