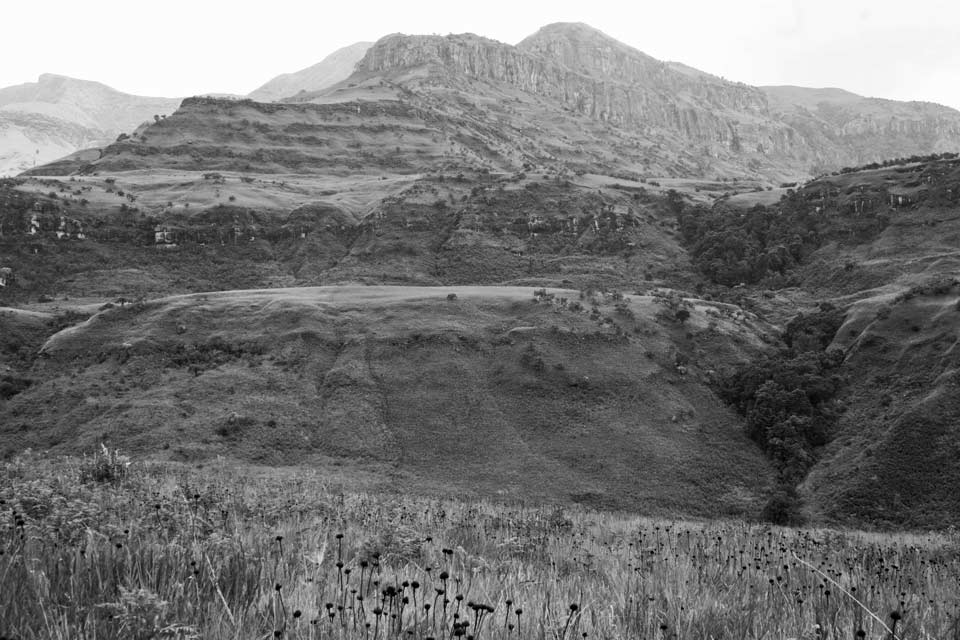 The media loves big, exciting, daring adventures and expeditions. I like them too (because the world needs people who are willing to skydive through mountains), but the ones I find most exciting aren’t always the ones that get the most attention.

I like adventures with a purpose. Adventures in search of knowledge and discovery, because these are the ones that will make sure there are still wild places for adventurers in years to come. Here are a few that get me really excited.

The ‘Catlin Ice Base’, which was a stationary scientific research base located off the northern coast of Canada; and the ‘Explorer Team’, comprising of a small long-range specialist team moving on foot from close to the North Geographic Pole towards Greenland.

The Explorer Team consisted of a 4-person sledging party that skied across approximately 308 miles of sea ice over two separate phases. The first phase started from the east coast of Borden Island to the Catlin Ice Base and the second phase started 100 miles south of the North Geographic pole at 88°19’37” N /137°41’13” W heading towards the north coast of Greenland. En-route they undertook a daily science routine collecting data and deploying scientific instruments through holes drilled in the sea ice up to a depth of 300 metres. The entire journey was filmed with the intention to make it into a documentary.

Catlin have also been involved with an exciting new project, more here.

Led by the fantastic guys at Anturus, Expedition Etna began on 23rd September 2013 and ran for five days. During the expedition the team uploaded continuous updates on their progress as they made their way to the summit of the volcano. For each day of the expedition, the team uploaded a new activity for schools in Meteorology, Biology, Chemistry and Physics. Every activity includes introduction and conclusion videos with a comprehensive, printable worksheet. Teachers can download all of the worksheets in one package by clicking here. All in all, pretty inspiring.

Lost Land of the Volcano

Hundreds of species were cataloged, and over 40 species or subspecies discovered during the nine-month expedition, including 16 frogs, 3 fish, a tube-nosed bat, a tree kangaroo, a cuscus (Bosavi silky cuscus), and a giant woolly rat. The rat, provisionally called the Bosavi Woolly Rat, is among the biggest species of rat in the world measuring 82 centimetres (32 in) in length and weighing 1.5 kilograms (3.3 lb).Papua New Guinea’s rainforest is currently being destroyed at the rate of 3.5% per year, and the practice of logging about 20 miles (32 km) south from the volcano presents a potential threat to the ecosystem. One of the expedition’s aims was to find evidence to support the case to protect the area.

More about the expedition, here.

A team of biodiversity scientists explore the interior of the North Negros Natural Park on Negros Island in the Philippines. Building on the successful pioneering expedition in 2009, which established the ‘route in’ the team undertook a more detailed biological exploration of an area famed for both endemism and endangerment. Self sufficient and operating in difficult conditions the joint International-Filipino team went further, with more scientists, to better document the value of this unique environment.

Such information is vital for local stakeholders, informing more effective conservations measures, and hopefully contributing to a political will to further elevate the protection of the area.

More about the expedition, here.

Journey of a Lifetime – Downstream Chimp

“I’m aiming to make a first packraft descent of a 100 mile section of the Mano River, right from the point it forms the Sierra Leone – Liberia border, through the Gola forest, and down into the Atlantic.

This is a journey deep into the fragile Upper Guinean belt ecosystem, home to some of the most endangered species on the planet including pygmy hippos, chimps and forest elephants, and under major threat from logging and mining which has seen more than 70% of the forest cover disappear in the last 50 years. I’ll be meeting policy makers, ecologists and the local people who live in and around the forest to try and gain a greater understanding of the challenges in establishing conservation initiatives here, and then broadcasting a documentary of my experiences for BBC Radio 4.”

You can listen to the documentary here.