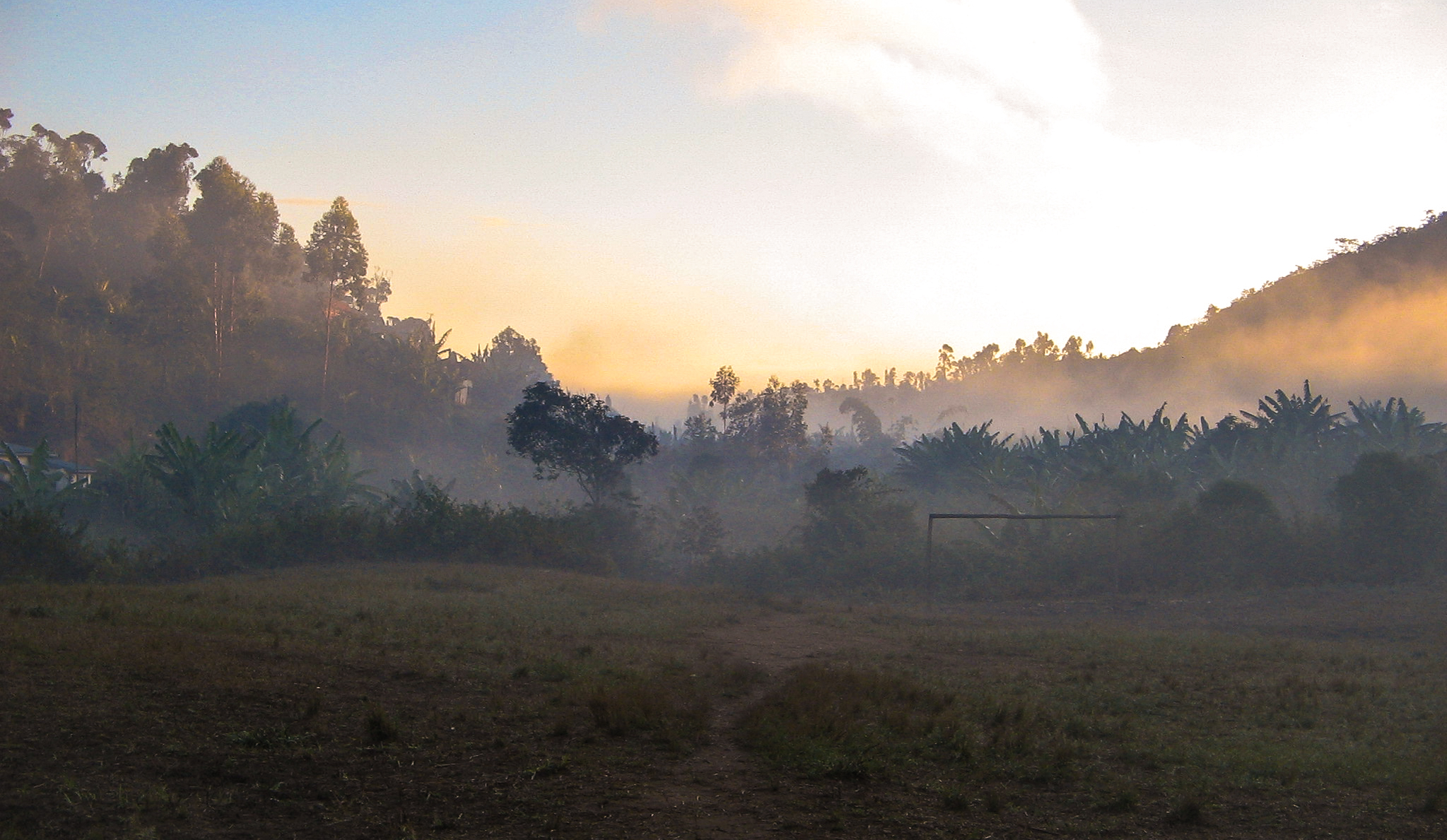 How much is a lot of money? How long is a piece of string!

To me, anything measured in thousands is certainly a lot. And that is reflected of course in the level of my ambitions and plans.

A couple of weeks ago at the Inspired50 launch event – a room full of pretty bright people – I spoke to a lady who worked in fundraising. Big fundraising.

As any good conservationist would, I lept into my pitch, explained a couple of projects, and extolled their value for money. To set the parameters here, I was talking a few thousands pounds (a lot) about a project I’m planning in Northern Madagascar, and the few hundred pounds with which we set up Discover Conservation.

Initially I think we thought we were working from the same page, but I quickly realized that in the business world that she was working in, a lot of money was measured in tens of millions.

Ten million pounds I thought. That’s a nice round number, and in conservation, there’s an awful lot you could do with that (to be honest, you could do pretty much everything!).

I spent the next few days wondering, perhaps pointlessly and entirely hypothetically, what indeed I would do with ten million for conservation, and how it might best be spent.

In fact, I knew from the start that I would readily settle for much less than that, $7 million dollars to be precise.

What could conservation do with 7 million dollars

$7.6 million dollars was the magic number that emerged, a year ago, when scientists got together to thrash out an action plan to save lemurs in Madagascar.

Why is it needed? Well through a twist of evolutionary fate, Madagascar is home to 20% of the world’s primate species, the lemurs. This constitutes an entire family of 105 species, none of which can be found anywhere else on earth. Staggeringly, 94% are endangered making them ‘the most imperiled mammal group on the planet’ according to Mongabay.

In case there was any doubt, 17 species are already known to have been lost to extinction, in the 2000 years since humans arrived on the island.

So what would they do with $7.6 million? The authors of the plan identified 30 priority sites in Madagascar for lemur conservation. Each of these has individual funding targets ranging from $50,000 to $500,000 equating to a budget of $7.6 million needed over three years.

Will it ever happen? 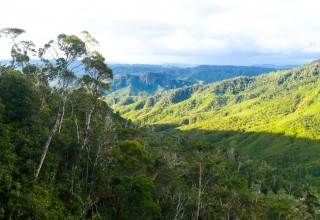 Coming back to my conversation at Inspired50, we agreed that what constitutes a lot of money in one field, might be very little in another. Unfortunately, from a global perspective, conservation still isn’t valued very highly.

For the past year $7 million has sort of been a yardstick for every piece of financial news I’ve heard. I’m not involved with the lemur action plan, but Madagascar is somewhere that’s played a big part in my life, so I have a special interest.

Without wishing to labour he point, the recent Tesco accounting mistake, could comfortably cover 50 of these plans. Alternatively, one could fund the lemur action plan for comfortably less than has been spent on guarding Jullian Assange at the Ecuadorian embassy, or a fraction of what we spend solely on cleaning chewing gum off of the streets.

Whilst I’m not saying any of these aren’t important, I would boldly venture, that saving over 100 primate species is a far better use of money.

But for conservation, strangely, that money is hard to come by.

Thankfully, conservationists are an ingenious bunch, and they make the best of any situation.

After the publication of the action plan last year, they quickly realised that donating to small projects in one of the world’s poorest countries might be a bitter pill to swallow. Could these kinds of projects ever attract the big money that was needed?

To address precisely this problem, last week, the Lemur Conservation Network was launched. It unites more than 40 organizations and provides a website to empower individuals donors to support lemur conservation effectively and directly. Not only that, but with news from researchers and conservation leaders it helps educate the public about conservation issues in Madagascar too.

In effect, it’s crowdfunding for conservation on a grand scale. Not just for one species, but over one hundred, and of course the myriad of other species that live in the region.

The Moral of the Story?

I think there’s two take home messages. The first is that conservation needs to aim higher, perhaps we should take sabaticals in big business just to reeducate ourselves on what constitutes a lot of money.

Secondly of course, if you havn’t already, please take a look at the Lemur Conservation Network!

P.S. On my visit to Madagascar, I found the lemurs terribly hard to photograph, but if you’ve made it all the way through this article and feel a bit cheated that there’s no pictures, then you’ll like these.