Conservation and the Aftermath of Conflict in Mozambique

A long way from anywhere

We nearly skipped Mozambique altogether. If driving a Landcruiser across Africa wasn’t scary enough, the specter of sporadic violence and unrest lingering on after two decades of civil war was enough to make us just a little nervous. I’m so glad we didn’t, and here’s why.

At three times the size of South Africa’s (already enormous!) Kruger Park, the little known Niassa Game Reserve in Northern Mozambique is one of the largest protected areas in Africa. A big dark, wooded splodge on the map that we dreamed of visiting on our journey. Part of the reason why it has survived is that it is so fantastically remote. Sensible people would fly in, but we had little choice but to drive and at our pace it was some 12 hours from the nearest reasonably sized town.

Niassa, and the region surrounding it is characterised by huge imposing granite outcrops that loom unexpectedly from the plains. Hidden away, and taking much care to avoid humans, are lions, elephant, buffalo and even wild dog. Hidden too are the resident poachers and loggers, a problem which the Niassa Reserve authorities are constantly battling. The elephants here are wise, and rarely seen as a result. 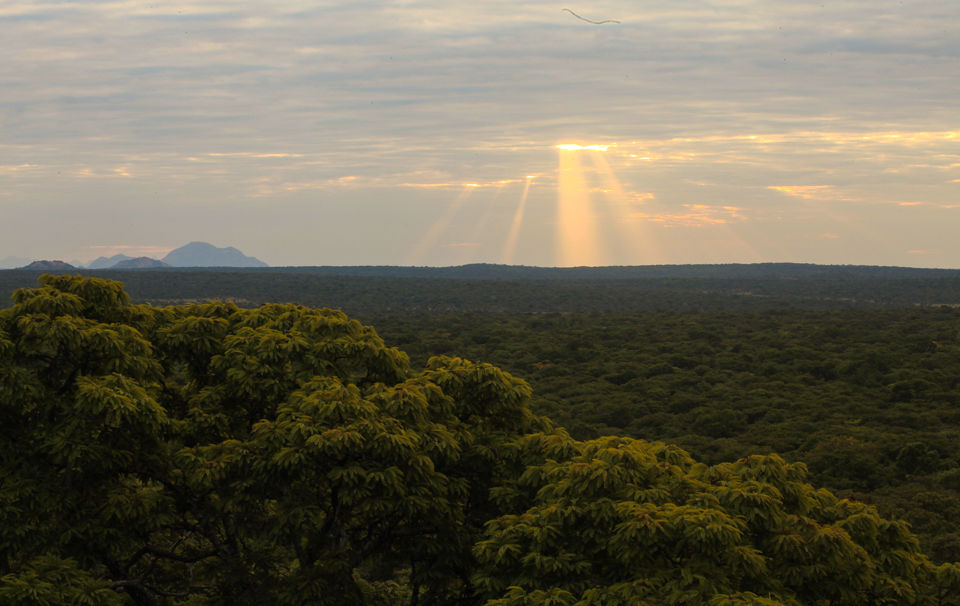 The largest tract of wilderness in Africa?

We dreamed of visiting this region because Niassa lies close to the Selous Game Reserve in Southern Tanzania, and a corridor has recently been designated between them. Added to this is the neighbouring Mikumi NP to the North, the Quirimbas NP to the East, alongside a medley of other game concessions. All told, this could be the largest tract of wilderness left in Africa, and it’s close to being protected and treated as one – at least on paper. Standing on the ‘Blue Mountain’, a granite outcrop near the park HQ, with a magnificent wooded vista before you; you can’t help but get the feeling that one day this could be the beating heart of conservation in Africa.

Heading South our next goal was Gorongosa. Nervously we crossed the Zambezi River, stopping at regular police checkpoints and avoiding potholes that could swallow a small family car. Once one of Africa’s most iconic safari destinations, years of civil war rendered Gorongosa an empty Eden. A great green expanse, devoid of large animals. Now, thanks to the bold intervention of the Carr Foundation, Gorongosa is emerging from the ashes, ready to rival the likes of South Luangwa in Zambia or Mana Pools in Zimbabwe. The park was buzzing with activity, tourists, researchers, rangers – it’s a remarkable success story that would have been unimaginable a few decades ago. 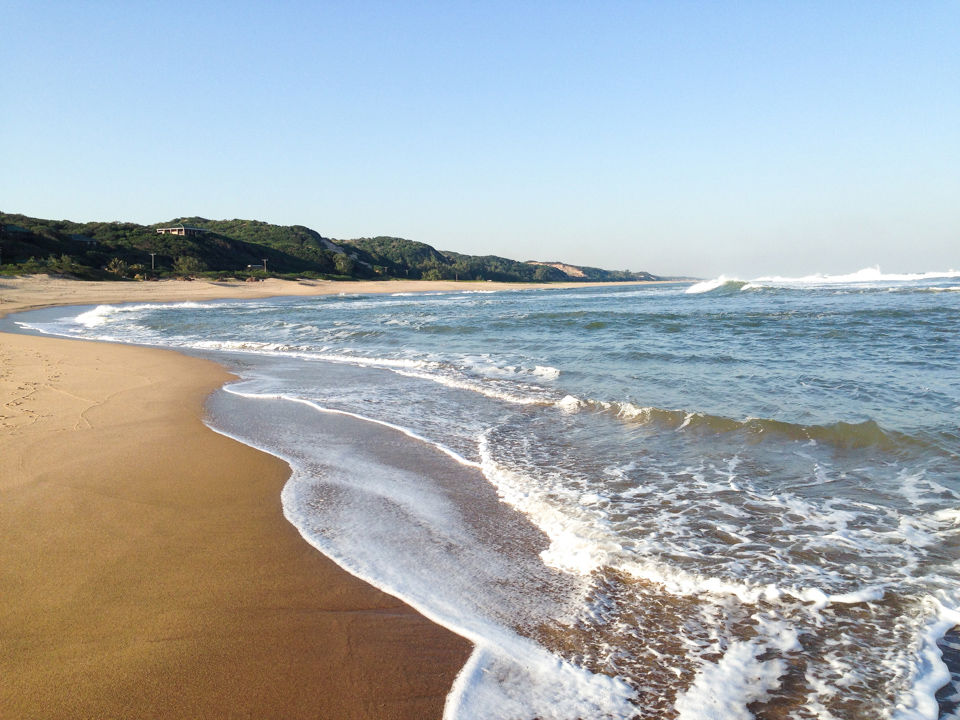 Mozambique has an impressive 2,500Km of coastline, and so no journey would be complete without searching out a deserted beach and exploring it’s diverse marine life. And so we set out for the legendary Bazaruto archipelago, rolled off the side of a boat and descended beneath the waves. Words can’t do justice to the profusion of marine life, from devil rays to sea turtles and monster moray eels to a passing dugong.

Had we listened to our fears we might have avoided Mozambique, and we would be all the poorer for it. Conservation in Mozambique is like a phoenix rising from the ashes of civil war. The moral of this story is not to judge a country by the things you hear in the media. There’s wildlife all around the world, stuck in the middle of conflict – and striving to recover just like the human population after these conflicts end. Where it’s safe to do so, responsible tourism can help not only conservation, but people too.

This is part seven of the Tentsile Africa Overland Series, read more, here.