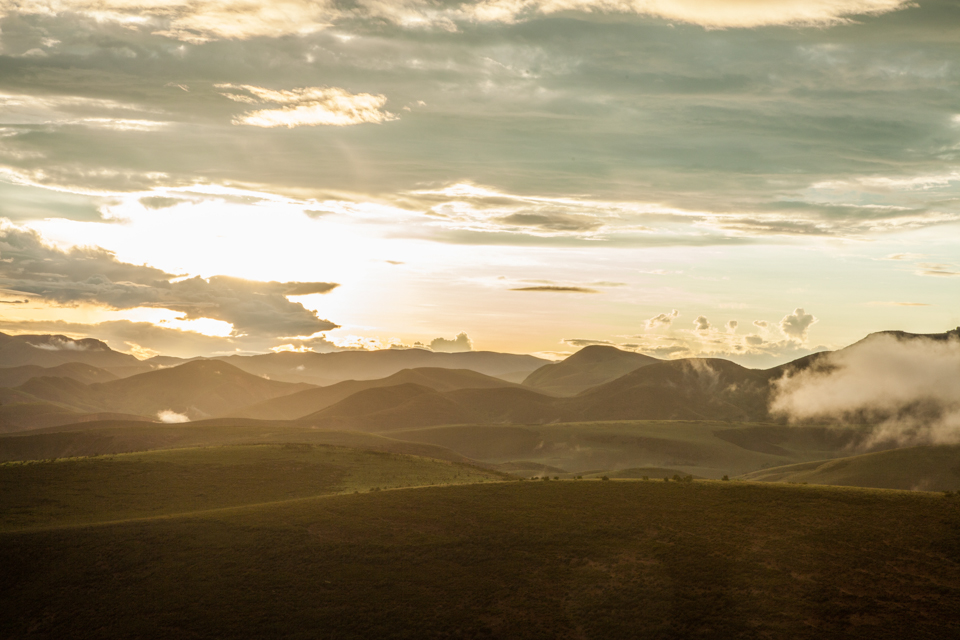 Don’t Be Afraid To Fail

In science it can be hard to publish negative or non-significant results. They just aren’t as interesting as discovering an exciting link between this and that. But in practical conservation for example it’s just as important to know what doesn’t work, as what does, otherwise we waste our time going around in circles).

It’s also easy to get the wrong impression. Some people look like they have all the luck, great discoveries, great expeditions – life can seem unfair. But what you often don’t know about is all the projects that fell through, all the ideas that turned out to be wrong, or never made it off the drawing board.

We’re all guilty of it. Of course I’ve shouted more about the time I led a big expedition to Madagascar than all of the trips that never happened.

Though I’m by no means a particularly successful or accomplished conservation scientist, I thought it might be useful to at least list a few of the projects that I got really excited about – but never happened; and a few of the various reason.

1. Antarctica – Maybe the one I’ll always kick myself for. I made it to the last 10 in a team selection to retrace part of Scott’s route. But, in the end, it didn’t feel right, and ultimately the planned trip didn’t exactly happen. It was fun while it lasted though.

2. Costa Rica – I was *this* close to taking the plunge and spending six months there a few years ago. It would have been great, but I held out instead for another project (the silver lining!). It came off, and I ended up working in South Africa and Oman. You might be thinking “poor you…”, but being a little bit greedy I could have easily ended up with neither.

3. Ecuador – I took the first few steps towards a project in the Llanganates, Ecuador. But it didn’t work out.

4. Cape Horn – After a long bout of nothing, I turned down an all expenses paid speaking gig on a cruise ship around the bottom of South America (!), to pay to freeze my bum off in Svalbard. Did I make the right choice? Could that gig have catapulted my tiny speaking career? I’ll probably never know, but Svalbard was cool.

5. Borneo 3x! – For a long time I’ve been dreaming of reaching Danum Valley, the legendary undisturbed region of lowland rainforest in Sabah. On three different occasions the best laid plans have fallen through. Alas of all the places in the world, I desperately hope I make it one day!

6. Television – This deserves a whole category of it’s own. Despite what appear to be fantastic concepts and wonderful ideas, it just doesn’t seem to be possible to get really worthwhile conservation stories off the ground. Six months of filming around the world sounded wonderfully promising, but alas wasn’t to be. When I see the rubbish that does get commissioned, it tends to rub salt in the wound.

I’m sure these won’t be the last, in fact maybe some of the things I’m working on right now will end up failing. But if you’re really passionate about a project, then whatever it is, don’t be afraid to fail.

Feel free to chip in below with any projects you’ve been part of that went South.