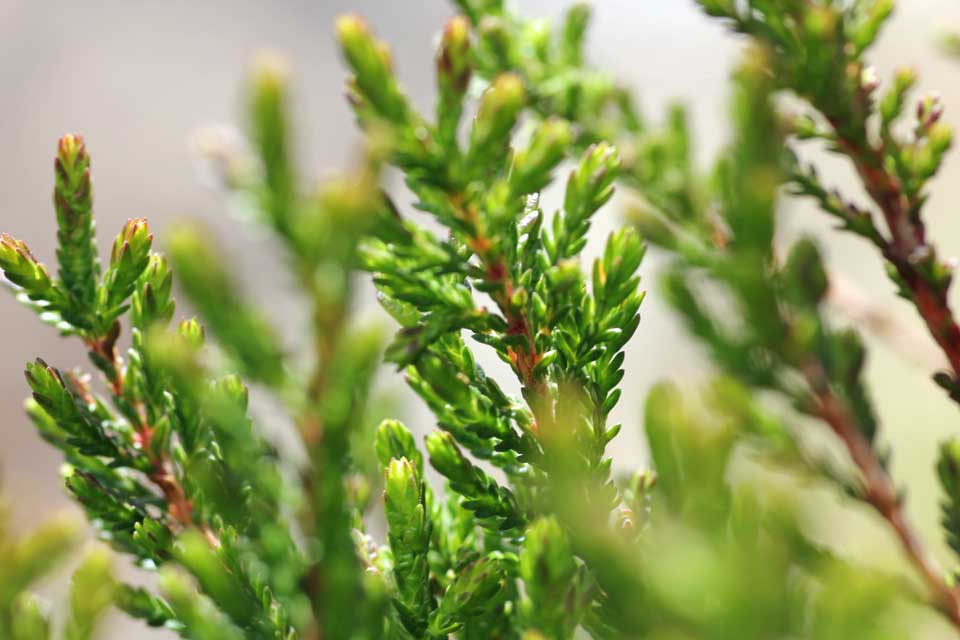 Funding Opportunities for Conservation: The Whitley Fund for Nature

For aspiring conservationists, large sums of money with which to undertake field projects and research, can seem few and far between.

This makes the generous funding of up to £35,000 from the Whitney Fund for Nature, all the more valuable. I really enjoy reading about the projects and watching the short films, to hear about ideas that are really working. Take a look at a few of the most exciting projects below, and get planning. Applications are open for 2014!

The Whitley Fund for Nature (WFN) is a UK registered charity offering awards and grants to outstanding nature conservationists around the world. We locate and recognise some of the world’s most dynamic conservation leaders and support projects founded on good science, community involvement and pragmatism. Above all, we champion passionate individuals who are committed to precipitating long-lasting conservation benefits on the ground.

Here’s a few of my favorite projects:

Over 90% of wild lemurs are threatened with extinction but Josia is currently dedicating herself to focussing on the conservation of one of the species most at risk, the crowned sifaka (Propithecus coronatus). Famed for its idiosyncratic style of locomotion, the species has declined by 50% over the past 30 years as a result of habitat fragmentation and hunting – threats that still persist today… Read More

In a region in eastern Democratic Republic of Congo that has suffered from what has been named the bloodiest conflict since the Second World War, conservationist John Kahekwa strives to protect endangered Eastern Lowland Gorillas and other species which share the land with millions of people who suffer from extreme poverty and an ongoing humanitarian crisis… Read More

Located on the border between Guatemala and Honduras, the Sierra Caral is one of the largest and most biodiverse remaining cloud forests in Central America. Home to an astonishing array of insects, reptiles and birds, as well as high numbers of endangered frogs and salamanders – many of which are endemic – the region has been identified as the number one priority for conservation in Guatemala.. Read More

I have a small list of useful funding links here.