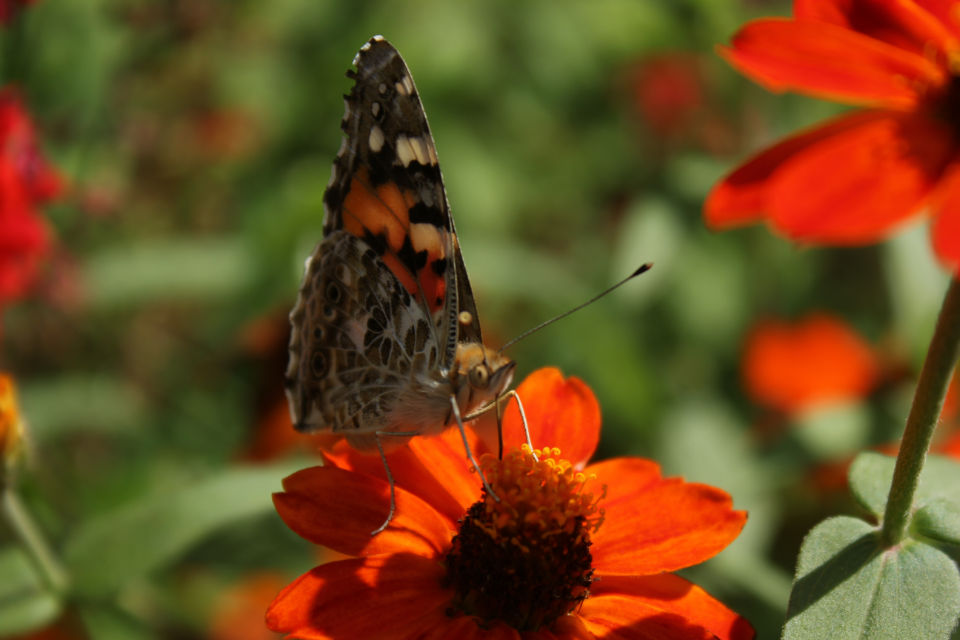 My Favourite Book This Year

I wanted to share what I think might be the best book I’ll read all year. Everyone has one that they want all their friends to have read already – this is mine. Read an extract from it below…

Wild Hope: On The Frontlines of Conservation Success

One-third of the world’s wild nature has been lost since I was a child and first heard the word ‘conservation’. That’s what keeps me awake at night. – Andrew Blamford

“I appreciate I may be a little unusual, but for those who might be less moved by the moral or aesthetic case for conservation there are powerful material arguments. We all gain from what are now labeled ecosystem services—benefits provided for us, for free, by nature. The problem is that like most things that we get for nothing, we often overlook these services until there’s a crisis. A canopy of trees can protect hillside soils from erosion, and wetlands can store immense volumes of water. Large predatory fishes often keep in check smaller predators that might otherwise eat things we want for ourselves, and wild scavengers dispose of dead animals safely and quickly. But they all do so unseen and unnoticed.

Until, that is, mudslides in the Philippines remind us of the perils of deforestation, and the dreadful impacts of Hurricane Katrina illustrate what happens when we drain swamps that normally buffer people from storms and floods. Until the removal of those east coast sharks triggers a population explosion among the rays they used to feed on, which in turn chomp so many scallops they destroy a century-old fishery in Chesapeake Bay. Or until a newly available veterinary drug inadvertently poisons tens of millions of southern Asia’s vultures, leading to a buildup of cattle carcasses and grave fears about outbreaks of disease and escalating numbers of feral dogs. […]

So in spite of the daunting enormity of the challenges, conservation projects can and do work. And in looking on the bright side for a change, I was reminded of my half-is-still-left rule of thumb: over the 250 years since the Industrial Revolution, on average we’ve roughly halved the populations of wild species and the areas of habitat where they live. The glass half empty, for sure, but despite everything we’ve done, half full, too. Contrary to what we might think, more than half the tropical rainforests still stand. Most coral reefs remain. More than a billion people notwithstanding, India continues to be inhabited by leopards and bears, crocodiles and wolves. Despite grinding poverty, rapid population growth, and the dreadful chaos of civil wars, the Great Lakes region of Africa still has lions, elephants, and more mountain gorillas than when I was the age my sons are now. A great deal, of course, has been lost, but there’s also a great deal left to fight for.

I began asking myself whether, within the conservation movement, our own pessimism might be part of the problem—not just a symptom but an unwilling accomplice to decline. In trying to ensure that policy makers and the public at large appreciate the seriousness of the problem, maybe we’ve focused too much on the negative. In one way it’s worked—I think most people nowadays have got the message. They know that the natural world is in grave trouble, and that something must be done. But what? Perhaps in selling the bad news quite so effectively, we’ve overlooked the vital importance of believing there are solutions. We’ve made people painfully aware but given them no prospect that things can be turned around—just a dismal choice between despair and denial.”

If it sounds like your sort of thing, then you can pick it up here. All the proceeds go towards projects mentioned in the book.