I’m writing this from the shade of an enormous baobab tree in Botswana’s Tuli block. Towering like a monolith, the ancient bark is grey and wrinkled like elephant skin, and its girth must be seven or eight meters, much like an elephant too. Crested barbets and Meyer’s starlings play in the maze of branches that reach out in a confusing mess of directions. I wonder if a Tentsile has ever been rigged up in a baobab – now there would be a challenge! A short distance away is the mighty Limpopo river, across which lies South Africa. This little corner of land is tucked away, off the beaten track, and so still a haven for wildlife. It’s the perfect place to reflect on what we’ve learnt so far.

For most of the past month we have rumbled around the dusty gravel roads of Namibia hearing about cats and conflict. Namibia is the unrivaled heart of cheetah country. It’s estimated that there is somewhere between 3-4000 cheetah roaming wild across this vast slice of land, from the fringes of the skeleton coast in the West to the red Kalahari sands of the East. Contrast that against a total African population of perhaps 7000 and its clear that Namibia will have a big role to play in the conservation of this charismatic carnivore. 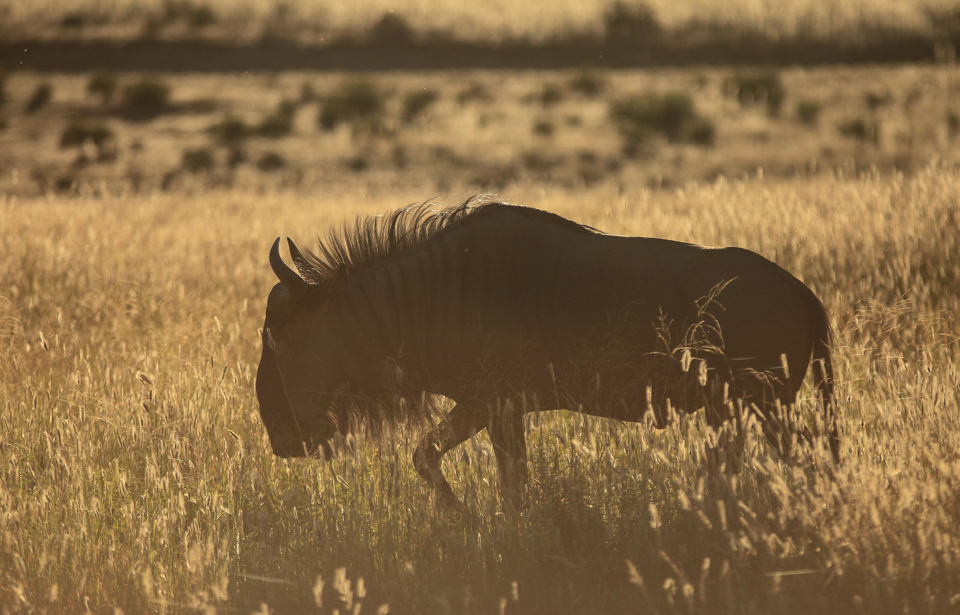 Cheetah are a difficult customer for conservationists. Being the sprint athletes of the African savannah, in the right circumstances, their hunting prowess is unrivalled. Yet in reserves their prospects aren’t so bright – fragile cheetah lose out to much more muscly and boisterous lions, and are even hunted on occasion by leopard and hyena in an effort to reduce competition. And so unfortunately, the traditional approach of building big reserves is a bit of a lame duck for these cats.

This means that a huge portion of surviving wild cheetah live out on farms and ranches where they come into conflict with people and livestock. Imagine your life savings were a small herd of goats and one night a predator breaks into their kraal and kills the lot. In the past, the problem would have been solved with a bullet, in fact carnivores like cheetah, leopard or painted dogs may well have been shot on sight, just ‘in case’ they ever posed a threat.

Human-wildlife conflict like this is a common occurrence in countries that still have substantial wild animal populations. Whilst we picture peaceful tranquil savannahs and water holes where elephants rub shoulders with antelope, especially in drought years, crop raiding and livestock predation can ruin livelihoods and foster considerable ill feeling towards wildlife, and even conservation in general. How do we go about changing this mindset? And more importantly, how can we solve the root cause of these conflicts, so it doesn’t boil over into predated livestock or dead wildlife?

A rotting carcass on the steps

To solve hard problems like this you often have to think outside the box. Luckily conservationists out here at the Cheetah Conservation Fund have a few tricks up their sleeves. Enter the Anatolian shepherd dog, a large, stocky breed with a thick grey and black coat, drooping ears and an eternally wet inquisitive nose. These big, loving and slobbery canines aren’t actually that aggressive or fast, but they do have a phenomenally loud bark. Their bark is, quite accurately, worse than their bite. That is remarkably useful, because years of breeding in Turkey has trained them to think that they are goats. Well… not quite, but the results are the same. As pups from just a few weeks old they spend all their time with goats, they become one with goats, first in a pen and then following the herd each day as they graze. They treat these goats as members of the pack. Unfortunately, goats aren’t terribly street wise when it comes to predators, and so having a burly dog around to raise the alarm and a big scary bark to keep the predators away works wonders. In fact one farmer we spoke too, who adopted one of these dogs fifteen years ago, claims not to have lost a single animal since.

What does this cost? Well aside from a few vet bills and dog food, not that much, and the results speak for themselves. It’s a rare and remarkable success story in the difficult and often emotion-fuelled world of human-wildlife conflict.

We saw only one wild cheetah during our time here, a particularly canny individual because lions were known to be in the area. We had the sighting all to ourselves, too, as she walked nonchalantly down the dry Nossob riverbed in the predawn light. Magically, she crested a ridge and the sun rose like a fiery orange orb silhouetting her against the horizon. 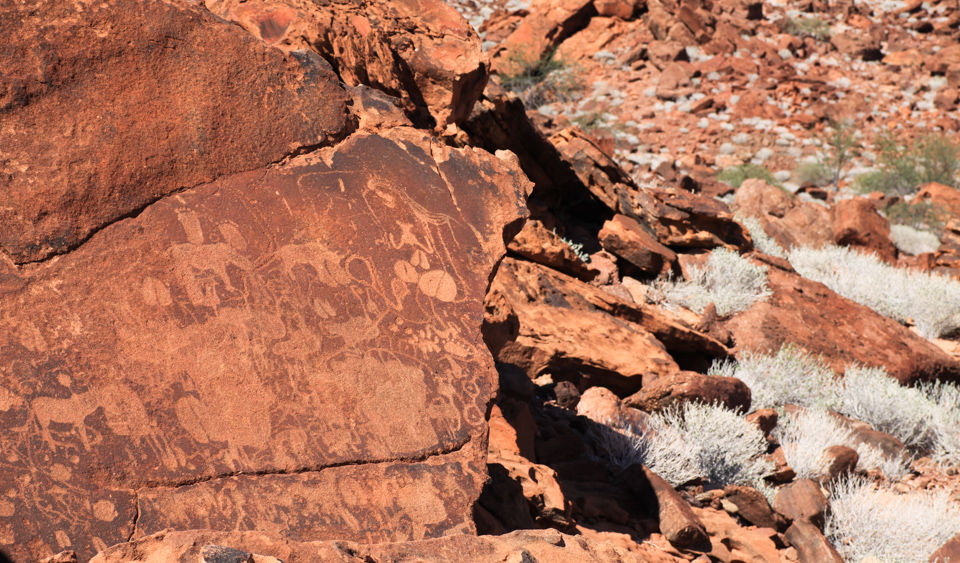 So what does this story have to do with tree planting? Well the moral is this – sometimes you have to think a little bit outside the box, even when the idea sounds crazy like breeding dogs to help cats. Take help from whoever you can in life – different cultures, beliefs, or even if it’s mans best friend. And always, always, strive to understand their problems and have local communities on your side, that way everyone is invested in success.

P.S. A big thank you to Tentsile for supporting this journey, and to the Cheetah Conservation Fund for welcoming us so enthusiastically to hear about their work.

This is part three of the Tentsile Africa Overland Series, read more, here.