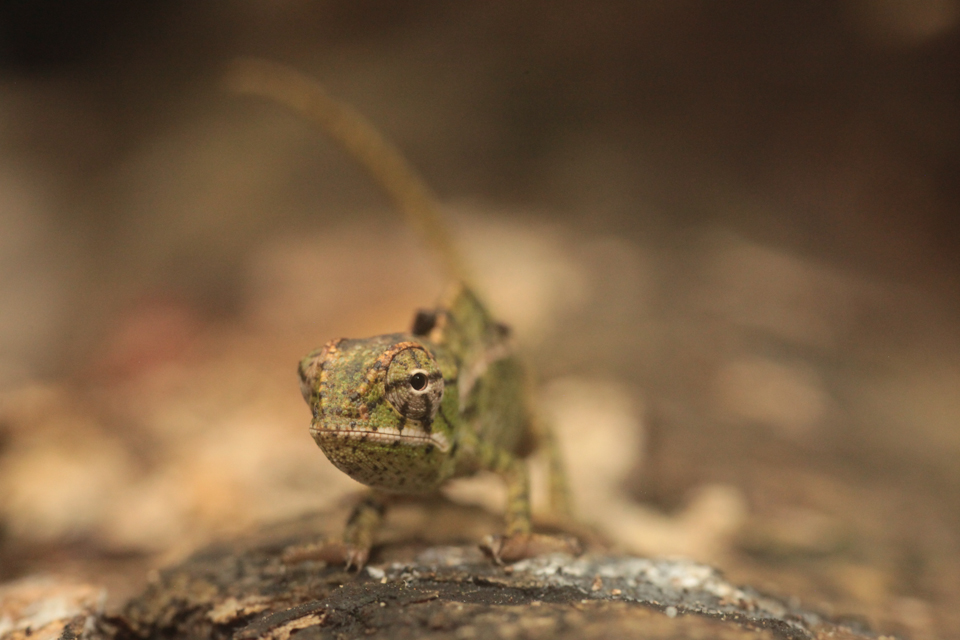 18 Reasons to Attend the next Student Conference on Conservation Science

I spent last week attending the 17th Student Conference on Conservation Science, in Cambridge. It was a first for me, and certainly one of the best conferences for early career conservationists around. Here’s a round up of some of the best parts from #SCCS16:

(and if you’re not based near Cambridge, they hold similar events all around the world, including New York, Bangalore, Beijing, Hungary and Australia).

1. Coming from Essex originally, and now living in London – my journey to the conference was pretty tame compared to everyone else. I feel hugely lucky to be just an hour away from a gathering of scientists as special as this!

Sad to be heading home after a fantastic few days at a very international #SCCS16 – so many countries represented! pic.twitter.com/8wGHGfPAZB

2. Mike Clarke of the RSPB, opened proceedings with this comment. Goosbumps anyone?

“There is a darkness threatening the biodiversity of the planet. There is one generation that can act.” – Mike Clarke

3. Taylor Ricketts gave a cracking plenary about ecosystem services, and came across a genuinely really nice bloke. I’m sure there were tons of more important insights in his talk, but the one I remember is this:

4. Another interesting comment on the topic of pollinators was that although they are important, surprisingly only 5-8% of the calories we consume are reliant on them. But it’s the important stuff – ‘the reason eating is enjoyable’ – like coffee that matters. Staples like rice and wheat are mostly wind pollinated.

Taylor Ricketts just made pollination cool at the #SCCS16 conference in #Cambridge Thank bees for chocolate, coffee and almonds! 🐝

5. I learned a few new things, especially about South America:

Firstly, Juliana Rocha highlighted that only 12% of Brazilian Atlantic forest remains, bad news for many endemics.

6. Amphibian fans would have loved the second day, with a huge compliment of talks on weird and wonderful frogs. The highlight had to be this:

7. The workshops were a real highlight, including a session on Conservation Evidence from Bill Sutherland and team. If you happen to be considering a conservation intervention of some description, take a look at the evidence to see if it can help.

Conservation now is where medicine was in the 70s. Evidence-based conservation needed to revolutionise the field @Bill_Sutherland #SCCS16

8. Along the same vein, was a workshop by Oryx editor Martin Fisher. As well as a high density of cartoons, was this advice:

“People that that getting published seems like the biggest obstacle, but actually getting read is far harder” – Martin Fisher

9. My favorite talk was by Amod Zambre on the Superb fan-throated lizard. Incredibly complicated ecology, but wonderfully explained.

10. It was great to see so many students representing ZSL’s Edge of Existence Programme.

11. Tak Lun Lee from Hong Kong gave a cracking talk on Chinese demand for rhino horn calling for a total change in perspective.

Looks like western media and cons orgs have got Chinese demand for rhino horn all wrong. Game changer? #SCCS16 pic.twitter.com/3HsdTxQe71

Nancy Knowlton: if you present people with a really huge problem and no solution they tune out #SCCS16 #conservation

13. Moving to a session on bushmeat, Olivier Kamgaing showed that meat catch is higher in wet season than dry because easier for hunters to track find and trap prey.

14. I discovered quite how many people from DICE come to this sort of conference, and I think I managed to meet them all. A fantastic variety of projects, and sounds like a nice place to work:

15. The talk that gave me most to think about was by Tom Brooks of the IUCN. Teasingly named ‘Does conservation work?’, he eloquently reminded us how much worse of we would be if we did nothing.

“Conservation works, we just need more of it” – Tom Brooks

16. I gave a quick talk near the end, flying the flag for conservation genetics.

They always save the best talk till 3rd to last, right? Really great to meet @James_Borrell at #SCCS16 – Top guy pic.twitter.com/YE2af1otzv

17. It’s probably because they are so wonderful, but it’s worrying to see so much trade in Madagascar’s threatened amphibians.

18. Lastly, here’s a few heartwarming quotes to finish on. #OceanOptimism

A couple of brilliant quotes to finish on. #EarthOptimism #OceanOptimism #SCCS16 pic.twitter.com/sI44Hq5Vdo