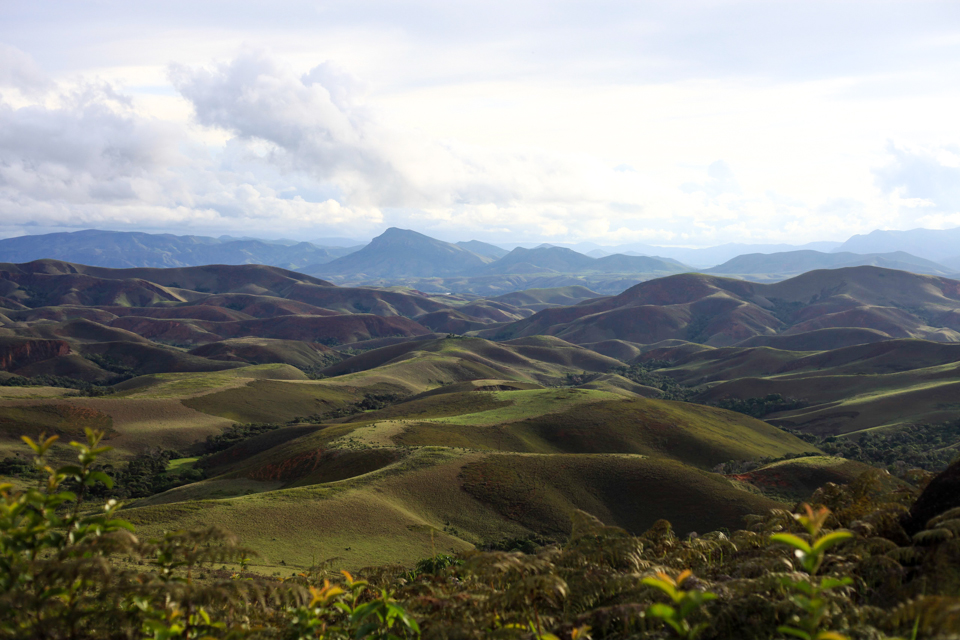 I’m an optimist, so I try to make sure when I give talks on conservation, that there is a healthy mix of depressing reality and hope for the future.

I’d like to stay in the job and give a few more talks (shamless plug), and unsurprisingly audiences don’t really enjoy leaving thoroughly depressed.

But I do think we’re making progress, though I also think 95% of people don’t really care. A common, almost predictable question at the end of these talks is this: ‘What’s the single biggest challenge in conservation?’

I guess the enormity of the task at hand compels people to look for a simple all-encompassing driver to blame. Is it Palm Oil? Or is it coal? Or climate change? Some have heard that the Earth goes in cycles so there’s nothing to worry about.

There’s lots of ‘biggest problems’ and sometimes my answer depends on how I feel, or the most recent article I’ve read on Mongabay or Conservation Bytes. But increasingly, I think it boils down to this: Shifting Baseline Syndrome. I could make a hash of explaining it, but the Daniel Pauly who coined the term does a far better job in his TED talk.

The ocean has degraded within our lifetimes, as shown in the decreasing average size of fish. And yet, as Daniel Pauly shows us onstage at Mission Blue, each time the baseline drops, we call it the new “normal.” At what point do we stop readjusting downward?

The solution I hope, is to get out to get out to the wildest wildernesses left on earth, before they disappear. This is as close as we can get to real baselines with which to measure conservation’s success and failures (and incidentally, research expeditions might be an engaging and effective way of doing this don’t you think?)

We need to teach students about the forgotten megafauna that roamed Europe and North America merely a geological heart beat ago. Show people that Scotland was once covered in forest and that current ‘conservation management’ of our national parks is simply molding them in our image.

It’s starting to happen, last year Pristine Seas was launched to catalogue and document the most inaccessible and undisturbed corners of our oceans. The results and footage is staggering – take a look.

So next time you’re asked what the biggest challenge in conservation is – it’s us. Not our ways, pollution or greed; just our oddly short memory.

I’m trying to amass as many great example of this shifting baseline phenomenon as possible, if you know of a good one, please post it in the comments below.