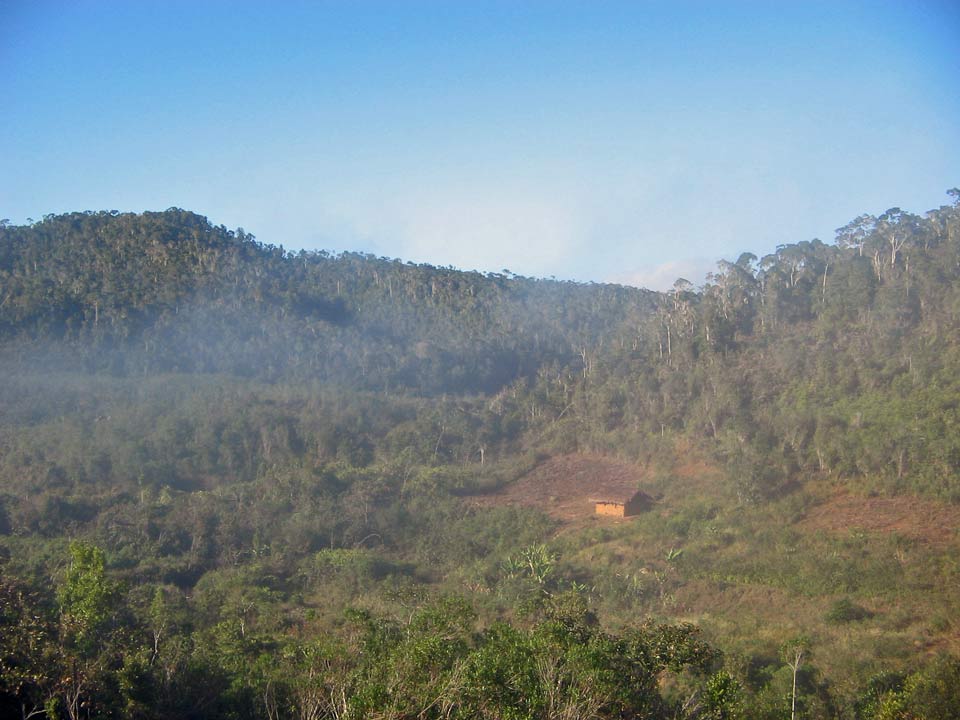 The Man Who Planted Trees

The Man Who Planted Trees tells the tale of Elzéard Bouffier, a solitary shepherd living in the foothills of the French Alps in the early 20th century. It’s quite short, around 4000 words, so doesn’t take very long to read. I think it’s probably the best short story I’ve ever read, so if you have a moment I would really recommend it. It embodies the hope of a simple man, ahead of his time to set the wheels in motion of a worldwide reforestation programme. If there’s one tale to inspire aspiring conservationists, and indeed anyone with a wild and ambitious goal, this I think, is it.

The Man Who Planted Trees..

“The shepherd, who did not smoke, fetched a small bag from which he poured a pile of acorns onto the table. He began examining them closely one after the other, separating the good ones from the bad ones. I smoked my pipe. I offered to help. He told me this was his business. And indeed, seeing with how much care he performed the job, I did not insist. That was our whole conversation. Once he had separated enough of the good acorns, he counted them in packets of ten, eliminating in the process the smaller ones or those that were slightly chapped, for he truly scrutinized them. Once he had lying one hundred perfect acorns in front of him, he stopped and we went to bed.

The company of this man instilled peace. I asked him the next morning whether I might stay and relax the whole day there at his place. He found it completely normal, or, more exactly, he gave me the impression that nothing could disturb him. I didn’t really need the rest, but I had become curious and wanted to know more. He collected his flock of sheep and led them to their pastures. Before leaving, he dunked the small bag in which he had collected the carefully chosen and counted acorns into a bucket of water.

I noticed that instead of a stick he carried an iron rod, thick like a thumb and about a meter and a half long. I just leisurely walked along, on a path parallel to his. The pasture of his animals was in a small depression. He left his dog in charge of the flock and climbed back up to me. I feared he would reproach me for my intrusion, but not at all: it was his usual route and he invited me to accompany him if I had nothing better to do. He walked for about two hundred meters.

When he had arrived where he had wanted to go, he planted his iron rod into the ground. In the hole he put an acorn, which he then covered again. He was planting oaks. I asked him if this land was his property. He answered in the negative. Did he know whose land it was? He didn’t know. He assumed it was common property, or maybe it belonged to someone who didn’t care about it. He didn’t worry about knowing the landowners. In this way, he planted extremely carefully one hundred acorns.”

You can read the entire story, for free, here. (or pick it up here.)