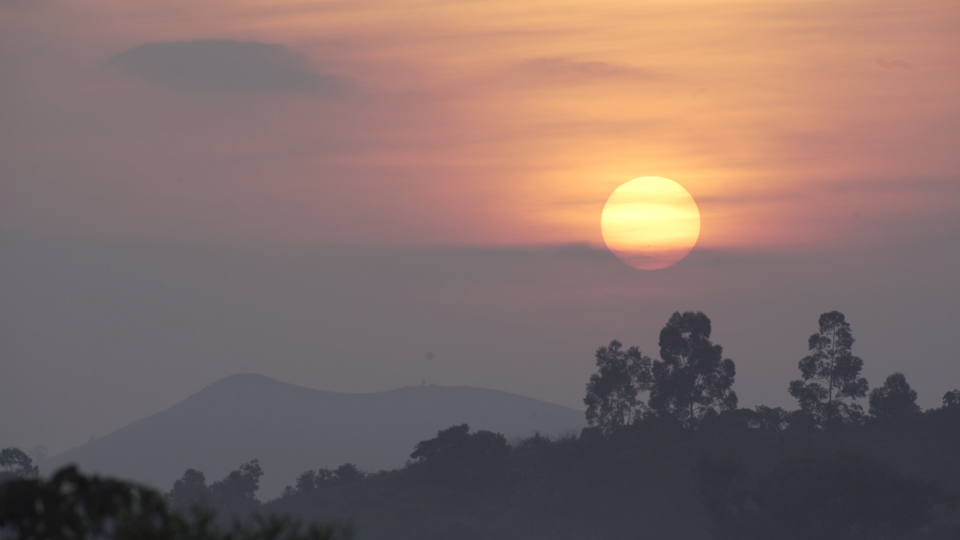 What if people steal your ideas! (A conservationists guide to staking your claim)

A few years ago when I was fleshing out the idea for Discover Conservation, a very good lawyer friend of mine suggested I ought to copyright it.

Crikey I thought, it must be a rather brilliant idea, perhaps I should. I wouldn’t want someone with slightly better web skills than me coming along and doing a better job… or would I?

Imagine a hypothetical worst case scenario: Someone out there with more money and better resources manages to make a bigger and more impressive version of www.discoverconservation.org – perhaps before I’d even got the first one off the ground.

If you’re familiar with the site, then you’ll know that it’s mission is to share interviews with conservationists from around the world. At the same time, it raises money from advertising on the articles, and aims to give it away as fieldwork grants. That, in a nutshell is the concept, which could be ‘stolen’.

So being ‘bigger and better’, this competitor site might just generate more readers. In turn, it’s likely to receive more web traffic. If it does that, then it can raise more from advertising, and eventually, raise more in grants. It’s suddenly not looking like such a bad scenario after all. In fact, I would honestly love for that to happen.

This got me thinking about conservation, and how we stake our claim on ideas. It happens all over the place, from big NGOs defending decade long projects, to charities competing with each other for the public’s attention (and ultimately, money).

I think the reason is that we’ve borrowed a lot of our organisational structure and strategies from other sectors. It’s not surprising, because modern conservation is only really a little over half a century old – governments, banks and other companies have all been around a lot longer. We still, to an extent, think like a businesses, where other businesses are the competition.

But conservation is fundamentally different in one very key way – we’re all on the same side. Worryingly, that fact seems to be easily forgotten!

Sure, we often disagree about the best way to do things. Some for example think that rewilding is the future, others think it’s a worrying distraction from the present, and yet more might place their faith in de-extinction. But as long as we have a smart debate, we’ll be making progress.

In conservation, imitation is the sincerest form of flattery

These problems often translate out into the field, too. Sometimes conservationists can be (rightly) protective of field sites they have nurtured and coveted over many years (and in some cases NGO can be downright hostile to the new kids on the block). Whilst of course,you don’t want novice researchers bumbling in and disturbing important habitats or critically endangered wildlife, but surely generating awareness and interest in your work is the whole point.

So how can we work together without stepping on peoples toes (or ideas)?

1. Don’t reinvent the wheel. If there’s someone out there working on something you’re interested in, then try to add value to that project. Do we need any more Rhino conservation charities? Probably not. Can we make the ones that already exist work better? Almost certainly yes.

2. Be open to new ideas, because it works the other way too. Listen to new perspectives and new ways of working.

3. Give credit where credit is due. Imitation is the sincerest form of flattery, but it’s even more flattering to be asked before you are imitated.

So should stealing ideas be something we’re worried about in conservation? Honestly, no. If they’re good ones, then let’s encourage it.