What Next? How To Build On Your First Expedition

You’ve just returned from your first project overseas. Beds seem weirdly high, soft and comfortable; you’re tempted to roll your mat out on the floor. Food seems rich and plentiful (hello bacon old friend, we didn’t have you in the jungle). Clean water, straight out of a tap, is a gift you swear you will never take for granted again.

I believe strongly in the benefits of challenging fieldwork expeditions and projects overseas. They don’t just help us develop personally and broaden our view of the world, but they also offer an opportunity to contribute to worthwhile causes, often in developing countries. Quite literally, it’s a win-win situation.

Expeditions can feel like the culmination of months or years of hard work, and the comedown of stepping back into reality can be strange. But just as they say ‘it’s better to have loved and lost, than never to have loved at all’ – the same is true for expeditions. Many will slowly slip back into their ordinary lives. That trip will be a great thing they did once, but that wanderlust itch has been scratched.

For others though, a minority perhaps, expeditions are an awakening. What next? How can I get involved with more? Is this a serious career path?

These are questions I hear a lot, so here are five options for staying involved with expeditions long term. I have friends and colleagues who are slowly finding their way down all of these paths, it’s not easy, its not fun all of the time, but it is possible – and you’ll often leave the world a better place as a result. 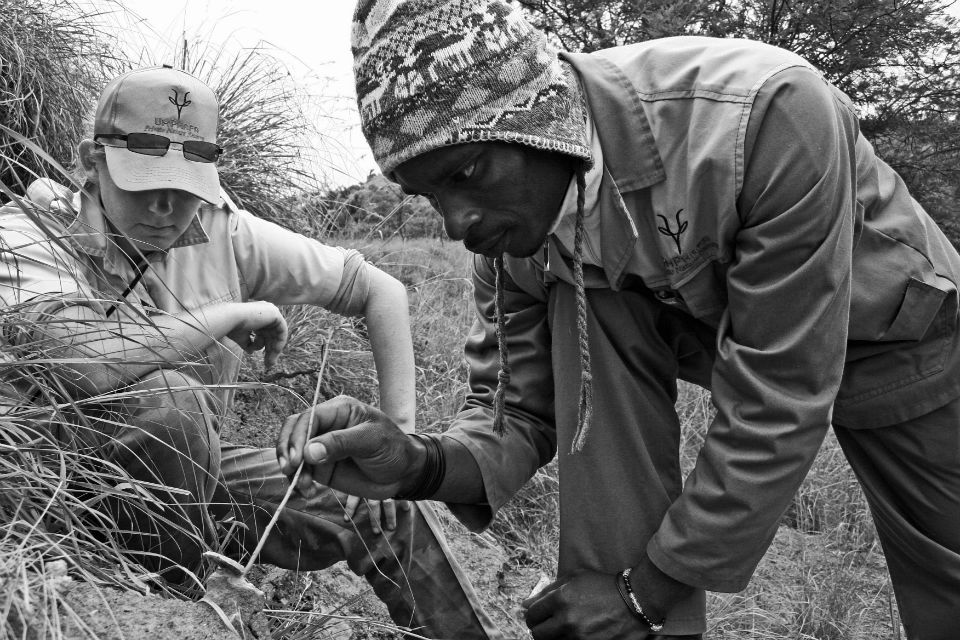 This list is by no means exhaustive, but my single piece of advice (I have no idea who said it first!), is this: ‘Do what you love, and you’ll never work a day in your life.’

This article was originally written for Global Nomadic.