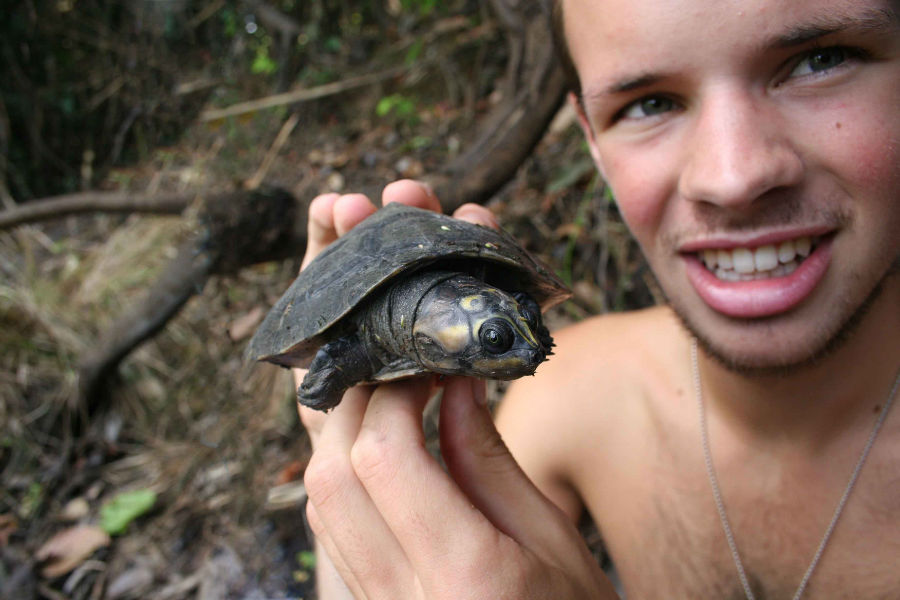 When to blog and when to stop

It would be both foolhardy, misguided and a bit daft to believe that running this website was a selfless endeavor. That blogging about the ‘things I get up to’ were so noteworthy that the rest of the world needed to hear about them. In reality, I started this blog more for myself than anyone else. Here’s 7 ways that i try to keep it on track.

I started running a website having been on a couple of expeditions, they were reasonably life altering and I enjoyed talking about them (perhaps a little too much). I’d written about them lots of times, so a place to keep the stories and photo’s seemed like a good move. In the early days, no-one read them, so there was no risk of getting too full of myself.

Then three things happened: Having told lots of stories, I started to run out and repeat myself. Having seen a tiny portion of the world, it’s people, places and wildlife; I longed to see more. Lastly I realised, as  romantically and ideologically flawed as it sounds, that I wanted to work hard at something worth doing. Because if a thing is worth doing, it’s worth doing badly until you can do it well.

So I tried to use what I had learned, embarking on new ventures, writing about them here as a foolproof way of holding myself to account in the knowledge that:

Better yet, it’s a way that everyone else can hold me to account. So go on then, how am I doing? Have your say in the comments below.