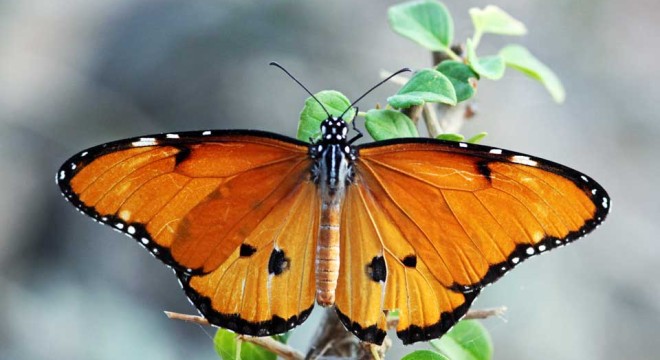 2013 is my Year of Citizen Science. A whole year where I’m going to jump up and down championing the huge variety of worthwhile projects, that you can get involved with in your spare time. I’ve already challenged you to become a camera trap expert this January, and I’ll be introducing a fresh project every month. But if you needed a little inspiration, here’s 10 of my all time favorite citizen science projects.

If you thought Citizen Science was a new thing, then think again. This Christmas Bird count is in it’s 113th year, with tens of thousands of Americans braving all manner of conditions armed with binoculars and checklists.

Every year Plantlife run a huge nationwide wildflower count. It’s really good fun, and helps keep track of common and rare species alike. Plantlife work really hard to make this accessible to anyone who wants to get involved, and they do a great job.

Instead of volunteering your own time, for this project you need only donate time on your computer. This project aims to produce predictions of the Earth’s climate up to the year 2300 and to test the accuracy of climate models.

Completely different from any other project I know about. Old Weather is aiming to recover vast amounts of weather data from old ships logs to help refine predictions of out climate future. History nerds rejoice! 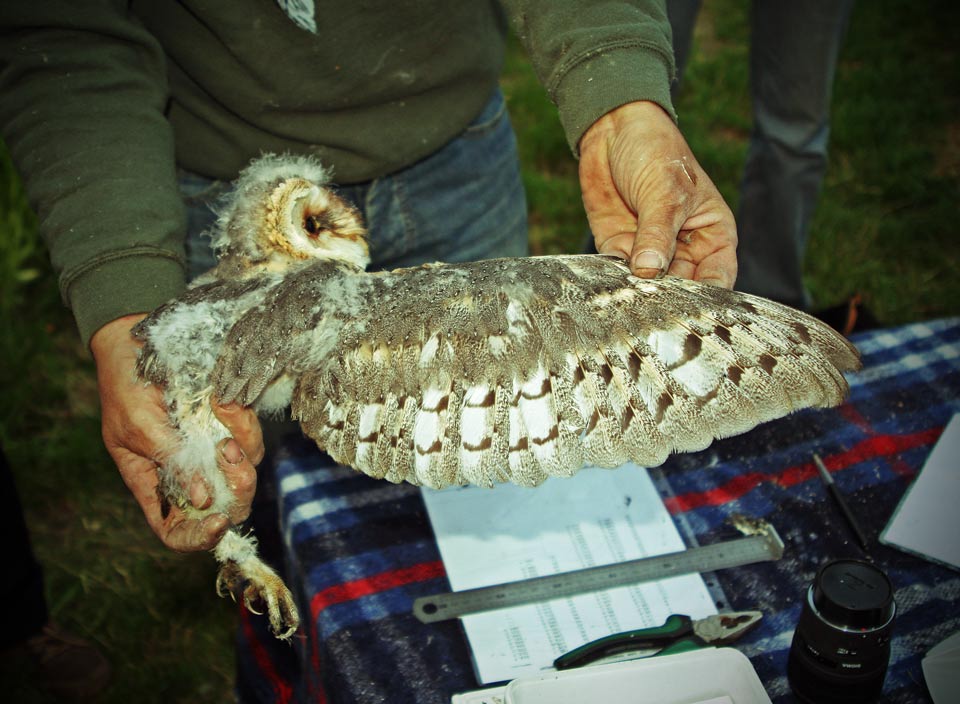 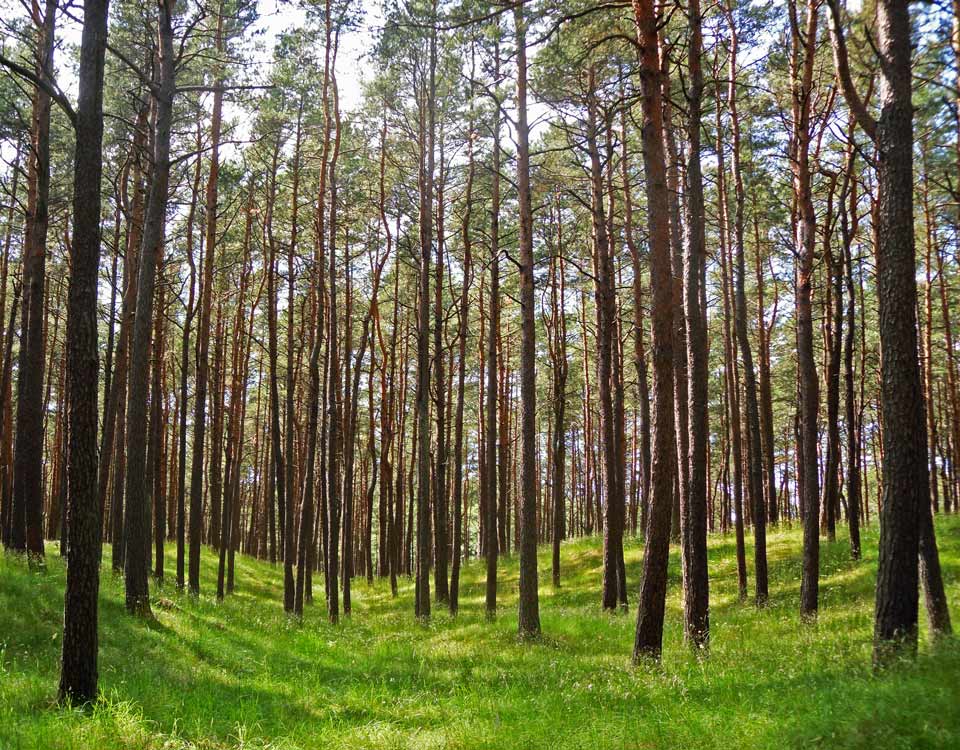 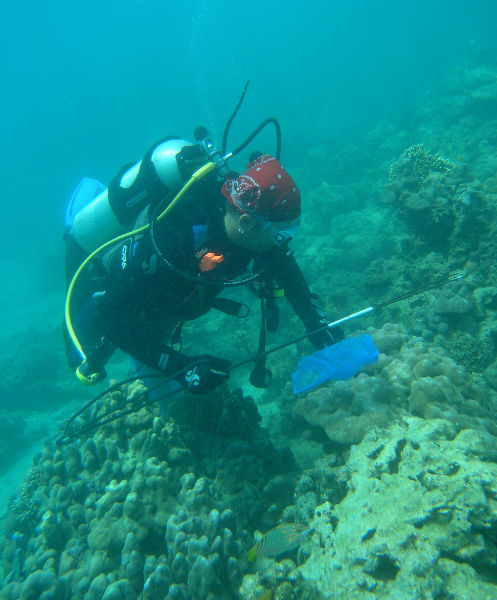 Listen to and categorize the sounds of killer whales and pygmy whales to help researchers work out what they might be saying.

Hopefully winning the unusual category, I think this says volumes about the caliber of the strange, wacky and awesome citizen scientists out there. The Big Seaweed Search is aiming to map the distribution of 12 seaweed species to track invasive species and monitor climate change around the UK.

It does what it says on the tin. Find bugs to help scientists learn more about the distribution of invertebrates across the country. Almost 5 million have been counted so far!

Scientists have so far generated over 30million images of the sea floor, which is bound to contain answers to many ecological questions – but they need help making sense of it all.

A global project to help map and understand dragonfly swarms, reports have come in from more than 16 countries so far! Not sure what one looks like? Here’s some videos.