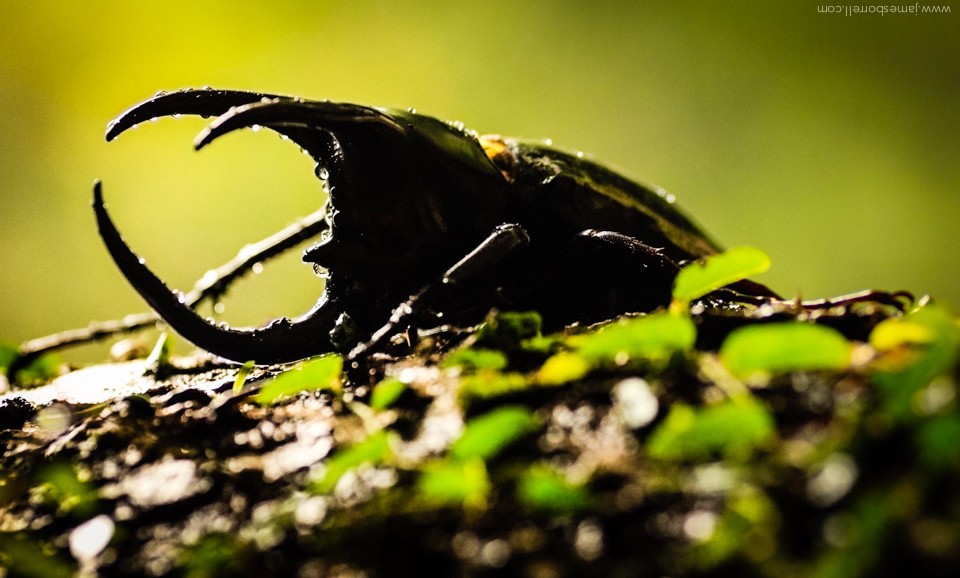 If you’ve read my blog for any length of time, you’ll know that I’m a stubborn optimist. I don’t want to spend my life sharing depressing statistics and fighting a losing battle for conservation.

Fortunately, I don’t think I’ll have to. Whilst global biodiversity is still declining, the rate of loss is slowing, and that is hugely important. In our lifetimes, on historical trends, we’re either going to see wild spaces disappear forever, or we will witness a huge turning point in which the pattern reverses. I’m fairly confident it will be the latter.

Every now and then, I think it’s worth patting fellow conservationists on the back for some of their hard earned successes. Here’s a few of the things that convince me that we’re making real and tangible progress.

1. The Amur Leopard Stages a Comeback!

For as long as I can remember, I’ve used the Amur Leopard as a classic example of an incredibly rare species that despite our best efforts may soon become extinct. Well, that may have just become a little bit less likely, with the news that the population has grown from around 30, to at least 57 animals. It’s still not a lot, and they are still incredibly vulnerable, but crikey it’s good news! More info here.

Big news, simply for the fact that it shows the pressure that environmental campaigning can eventually have. Does it make much of a difference, I’m not sure. Is ivory one of the most important issues in conservation, I’m not sure about that either… but it is the thin end of the wedge. Will they remove the ban in a year’s time? That will be the test. Watch this space!

Another reason to be optimistic, is the growing vibe that we might be able to avert (at least partially) the prospect of climate change. OK, we’re still some way from achieving that, but take a look at the incredible divestment campaign sweeping around the world (more on that, here).

Incidentally, a great way of knowing when you’re on to something good, is when ‘independent’ lobyists for a petrolium company set up a website with ‘facts’ proclaiming what a terrible idea it is. Well done, folks.

Last seen in 1991, a single flock of 22 birds was rediscovered in 2006. Wonderful news, but the real achievement is the successful captive breeding program: “Since the commencement of the breeding program in 2009, the world’s population of the Madagascar pochard has increased nearly four-fold with the successful rearing of 38 ducklings. To date, the population stands at almost 80 individuals.” For your dose of cute duckling photos, click here.

5. Cameras for Conservation (and finding the Arakan forest turtle)

Two reasons to celebrate here. The first, is that long after the species was thought extinct, researchers found a previously unknown population in Bangladesh. Great news, I love lazarus species! Secondly, they used a novel approach to find it: Called Cameras for Conservation, the project leader said “We distributed point-and-shoot digital cameras to indigenous communities in the remote areas…and asked them to take photos of wildlife they typically encounter in their daily lives.” That’s how they found them! More info on Mongabay.

In the last few years, lots of new tools have become available to conservation. The possibilities are endless, and they allow us to respond much faster to emerging threats and challenges. A few of my favourites?

It seems to be fashionable recently to designate huge marine protected areas. The USA just designated the Pacific Remote Islands Marine National Monument, (roughly 3x the size of california). We’re setting up several around the UK coast line (but we should do more). Australia is getting involved too, with several new designations. Of course, the benefits for all parties are well established, but they currently only cover around 2% of the world’s oceans, so long may it continue!

If we can’t conserve a whole family of primates (over 100 species of lemur in Madagascar), what can we save! Well, success is looking more and more likely, and the $7 million needed is looking more achievable with the launch of the Lemur Conservation Network. This sort of approach, leveraging the support of individual doners with an online platform, would have been unimaginable a decade ago – though it might be just in time to protect Madagascar’s dwindling forests.

Two spots left! Have any other suggestions? Add them to the list in the comments…