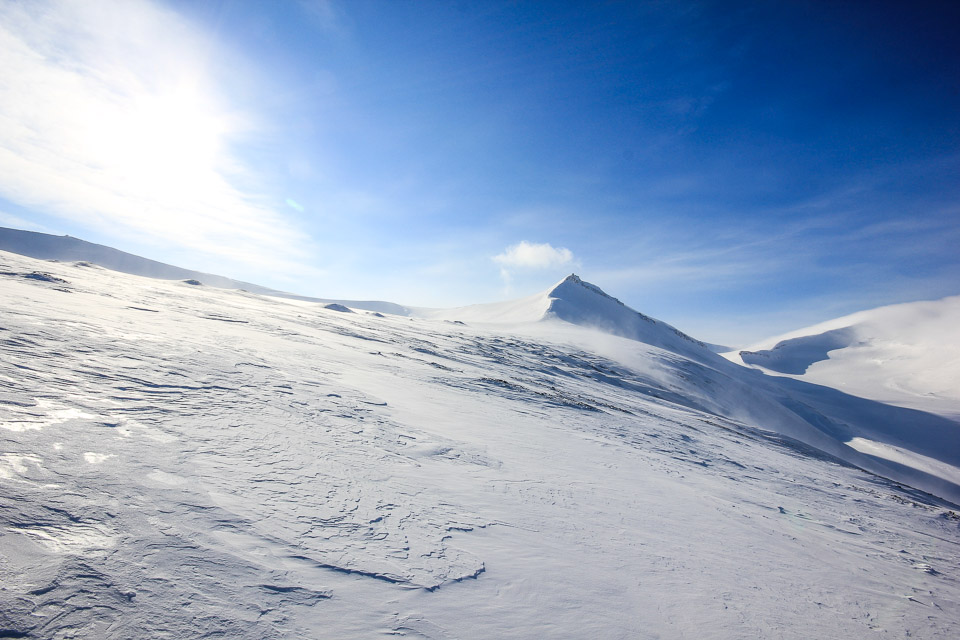 Divestment: Finally An Environmental Campaign I Can Get Excited About

Conservation is full of campaigners.

I guess I’m a campaigner too, in as much as I’ve tried to raise awareness about issues that I think matter and are lacking attention. Perhaps the one that I’ve been most impassioned about is the Arabian leopard.

Practically speaking, it ticks all the boxes for me:

Mix all of these things together, and there’s a project that I can really get excited about. As optimistic as I am, for larger global issues, it’s hard to imagine making much of an impact on your own unless you’re devilishly handsome with your own TV series.

Sometime, of course, you should try anyway. But time is short, conservationists are few and the problems are many (but not insurmountable). All in all, I’m an advocate for picking your battles wisely. (Incidentally, environmentalists to have rather a reputation for moaning a lot, so there’s another good reason to chose your campaigns wisely.)

Choosing What To Support:

There’s lots that I don’t tend to get involved in, or perhaps don’t even really support:

Organic food for example – In an ideal world, grand, but at the cost of more land converted to agriculture? I could debate on this until the (organic) cows come home, but read this first.

Nuclear energy – Quite a good idea actually. Running a country entirely on renewable energy is some way off. A sensible mix of technology is much more practical. Sorry Greenpeace, you need to be a bit less dogmatic.

Greenpeace – Speaking of which, they’ve done some incredible things. We largely owe the continued existence of several marine mammal species to them. I won’t criticise, but I do tend to think that they moan more than they offer practical solutions, so I tend not to campaign.

Badgers – I’m sorry, I just don’t think this issue is important (when compared serious issues like global biodiversity loss). The real issue is that scientific evidence is ignored, which is simply embarrassing. Imagine if you could garner as much support for curbing deforestation in Indonesia as you could for saving a few badgers.

But, gathering pace recently, there’s really is a big, powerful campaign, that I really can support.

All sorts of organizations, from are getting excited about this, and it’s spreading across the country and around the world. What does it mean?

Divestment is the opposite of an investment – it simply means getting rid of stocks, bonds, or investment funds that are unethical or morally ambiguous.

The desired outcome is to slowly starve the fossil fuel industry of investment, and as a result, resource exploration will be harder to fund and more climate change inducing fossil fuels will stay in the ground. For more information, take a look at the Fossil Free website,

Is it a good idea? Mostly yes. Here’s why I like it.

But here’s an important point. I don’t think big bad industries are all evil. Sure, a minority might be, but most people are good people, just with slightly different priorities. What I hope will happen is that energy companies – who know an awful lot about producing energy – will realise they need to make the move towards renewable, and perhaps some are already.

Shell have invested in algal biofuels, Statoil make a point of highlighting their research in carbon capture. Do they mean it, or is it greenwashing? Only time will tell.

But in a nutshell, encouraging your university (or any other organisation) to divest from fossil fuels, seems to me to be one of the most exciting campaigns you can get involved with.

If you want to read more, about both sides of the arguments…

– Why Climate Change Divestment Will Not Work

Lastly, if you’re still keen to do something right now, you could also switch your home energy supplier to Good Energy, which seem to have a pretty good reputation.